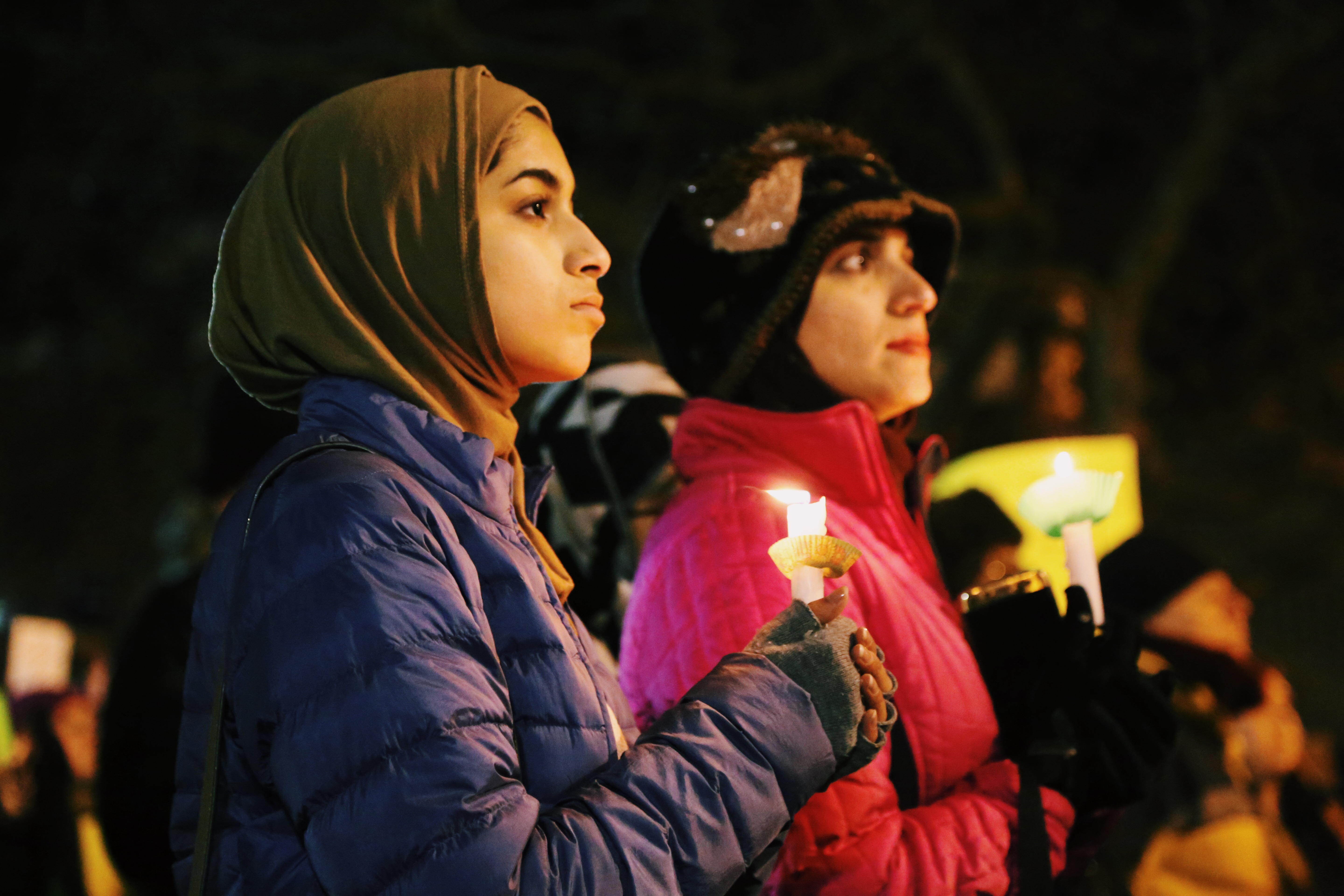 Among the policies emailed campus-wide are instructing public safety “not to ask students about students’ visa or immigration status or to act on the basis of that knowledge,” along with free housing and pro bono legal advice for affected students.

Students “who anticipate that the executive order will lead to unexpected expenses” were directed to talk to Rev. Alex Hendrickson. The memo also provided a sign-up sheet for Lafayette community members willing to volunteer their help.

This comes after a rally in Easton Centre Square last Monday, Jan. 30, and a petition signed by more than 60 Lafayette faculty members protesting Trump’s executive order.

The presidential executive order issuing a ban on travel continues to develop in courts around the country. A federal judge in Washington ruled that the ban should not be enforced. The Department of Justice appealed to reinstate the law.

Free housing at the college only applies to those students directly affected by the legal implications of the executive order. Some students, like Kamini Masood ‘19, an international student from Pakistan, are still worried about traveling due to reports of people from nationalities besides the seven countries listed in the order being detained.

Eligibility for free housing for those students will be decided on a “case-by-case” basis, Rizvi said, but the college will, in “good faith,” do the best it can to help those students. What will be taken into account in making that decision, he continued, has not yet been determined.

“I can’t say that we have well-developed criteria or thoughts on that,” Rizvi said.

Vice President for Campus Life Annette Diorio wrote in an email that the college has “not engaged in conversation with those students.”

“We really just have not gotten that far in the conversation because it is such a fluid situation,” she wrote.

Masood said that when she read the email, it seemed like the college would give students free housing as long as their concern about traveling due to the ban was reasonable. Still, she added, she can’t know what the college will do. She said that if it denies people free housing only because they are not directly affected by the ban that would be “really unfair.”

“It doesn’t really matter what [the government] say[s] in theory, if in practice what’s happening is Pakistanis can’t come back,” Masood said.

A Philadelphia law firm has agreed to give affected students pro bono legal advice. Although there is no date set yet, an immigration lawyer will also come to campus to talk about the current status of the executive order and to answer questions.

“I would probably use the legal assistance to clear the uncertainty, because the news reports are not the most clear,” said Alex Homsi ‘19, a Syrian student who — if he left the United States — would be unable to return under the order.

The college’s response to the order is similar to what was requested by students in a meeting with Rizvi and Hendrickson before last week’s rally and in a resolution student government recently passed.

Lafayette College Student Government President Bilal Akbar ’18 said “it’s very reassuring” that the administration responded to their concerns in the memo, which specifically mentioned the resolution.

But the memo, resolution, petition and rally are only a few in a long line of statements in response to values that some believe could be threatened under the Trump administration. President Alison Byerly has signed five petitions and letters, and several professors released a statement on values Lafayette upholds, which has garnered hundreds of signatures from the Lafayette community.