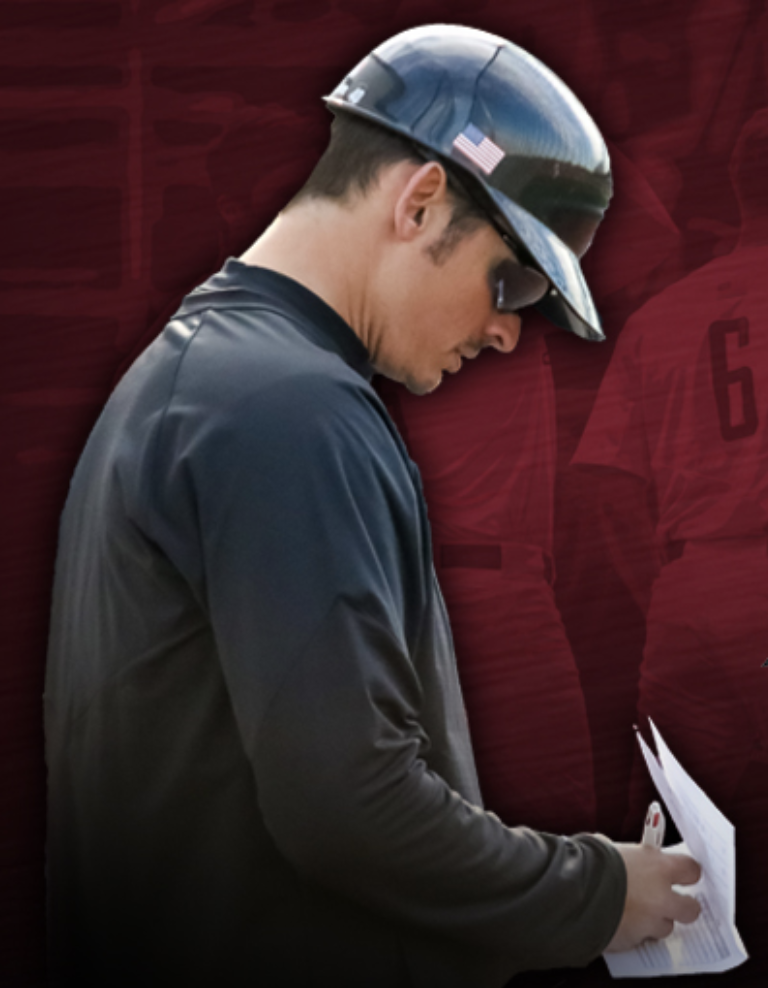 The Lafayette baseball team is integrating a lot of new faces as an unprecedented spring season commences.

Head coach Tim Reilly’s first season at the helm of the program ended abruptly in mid-March last year due to the COVID-19 outbreak. The team played just 14 of their 50 scheduled games, with a record of 4-10, and did not reach conference play.

Now, the team has a freshman class that has yet to play college ball, a sophomore class that barely got a taste last spring and a pair of new assistant coaches who joined the program in January.

“You can argue that we have two freshman classes this year,” Reilly said. “The freshmen coming in and the sophomores from last year who didn’t get a full season under the belt…It’s going to be good to get out and improve as a team because we didn’t have that time last season or even this fall.”

This season will be Reilly’s first full year as head coach after taking over for former skipper Joe Kinney, who headed the Leopards through a 20-year tenure, with a notable 34-20 season in 2007 in which Lafayette qualified for the NCAA tournament.

Aside from the freshman on the team, the Leopards will welcome two new assistant coaches to the staff. Ryan Ricci was hired to be the team’s pitching coach and Garrett Siemek joined the staff as a volunteer assistant coach. According to Reilly, they’ve both already hit the ground running.

“I’m really excited about this staff because of how hard they work and how invested they are in the players and program,” Reilly said. “They’ve been extremely impressive so far.”

The hiring of Ricci fills a spot previously occupied by Reilly, who was the pitching coach for the last few years despite having a background in hitting.

“I had spoken to a few guys but kept coming back to Ryan Ricci,” Reilly said. “Ryan was invested in our guys; he had already looked up videos of our guys and knew their strengths and weaknesses. His investment in our program made him a pretty easy choice.”

Ricci joins the team after spending the previous two years as a graduate assistant coach at George Mason University. There, he was heavily involved with the pitching staff and aided their strength and conditioning efforts.

Ricci, a pitcher himself, played from 2015 to 2018 at George Mason and is an accomplished member of their baseball community, finding himself either atop the charts or within a few spots of the top in several statistical categories. After college, Ricci had a brief stint in the MLB with a minor league affiliate of the Arizona Diamondbacks.

Ricci will have a big hole to fill in the rotation as Lafayette’s lefty ace J.P. Woodward signed with the Philadelphia Phillies over the summer. Woodward would have been a senior this year.

Siemek, the team’s other new coach, will serve as a volunteer assistant this season after spending the previous three years as Director of Baseball Operations with the National Club Baseball Association (NCBA) in Pittsburgh.

“Garrett had a baseball background. He has already been making a huge impact on the operations side but also with the guys,” Reilly said. “He’s one of those guys you feel like you’ve known him forever as soon as he gets here.”

Some of Siemek’s responsibilities with the NCBA included handling schedules for over 100 different organizations, working on playoff formatting and many other day-to-day functions that teams needed. Siemek’s work dates back to 2013, as he was not only a player but also the coach of the club baseball team at his alma mater, the University of South Carolina.

Siemek follows in the footsteps of now-assistant coach and recruiting coordinator John Lyons-Harrison, who was promoted after serving as the volunteer assistant last year.

“It’s a perfect fit, I’m really excited about the opportunity to see where things go this year,” Siemek said.

The Leopards will have to get right back into the swing of things after nearly a year with no competition. Instead of the usual month-long slate of non-conference games, the team has just two contests before league play begins next weekend.

The Leopards kick off their season with a doubleheader home opener tomorrow against Wagner with games at 1 and 4 p.m.