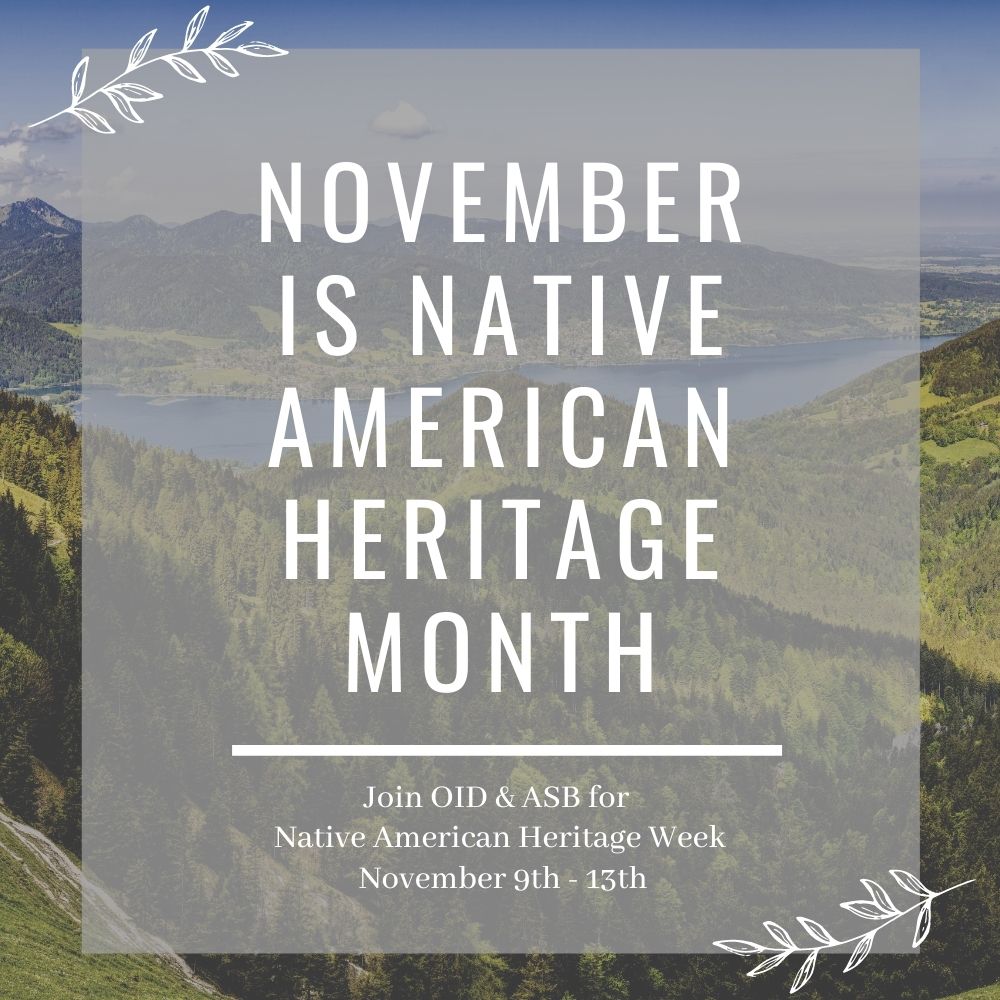 Unbeknownst to many Lafayette students, Easton and the surrounding area were once home to the Lenni Lenape people.

The trio’s initiative was sparked by the college’s lack of programming devoted to Indigenous groups.

“We don’t have an Indigenous Studies Department, we don’t have Indigenous groups, I haven’t met any Indigenous students personally, so there was just this big gap that wasn’t being filled,” Nies said.

The group met through alternative school break, where they travelled to a reservation in South Dakota. During the trip, they learned about the history and social issues of Indigenous groups and felt compelled to pass their knowledge on to the Lafayette community.

“We had this very influential experience working with Indigenous people…and unless you’re really there and having these conversations, I think it is a very difficult thing to grasp,” Nies said. “So, we’re doing our best to integrate the local Easton Indigenous community with Lafayette.”

On Monday, Adam DePaul, a curator for the Lenape Cultural Center and Tribe Council Member of the local Lenape, spoke about Lenape history in the Lehigh Valley. The Lenape people were driven out of their homeland in the 19th century, but members like DePaul still live in the Easton area. DePaul was introduced to the Lafayette community at the first NAHW in 2019, run by Engel and Maddy McLaughlin ‘20.

On Wednesday, the trio hosted a community discussion on Indigenous erasure in higher education and specifically at Lafayette.

This year’s NAHW events were sponsored by the Office of Intercultural Development (OID) and alternative school break. However, Nies, Fagerstrom and Engel spearheaded the campaign. They credited the OID as a continuing force for Indigenous programming and recruitment at Lafayette but emphasized that the college does not directly facilitate these initiatives. According to the group, the NAHW is essentially student-run and merely a “starting point” for what still needs to be done.

“You shouldn’t have to fly halfway across the country to a reservation to start realizing these issues and realize that Native American people exist all over the country, all over the world,” Engel said.

The week’s events were an effort to raise awareness for Indigenous groups. However, for this trio, the fight for Native American inclusion at Lafayette does not end there. They plan to facilitate an Indigenous Land Acknowledgement as a way of lending recognition to the once Indigenous-populated land on campus.

“My hope is that this doesn’t become a one-week-and-done kind of thing,” Fagerstrom said. “We want to keep the conversation going and make sure that we keep connecting with the Lenape Cultural Center downtown and try to get more people involved as well.”

The trio plans to maintain contact with DePaul and to work with the OID to implement an Indigenous Studies Department or classes that are centered on the culture of the Lenni Lenape people. They are also hoping to run events similar to those in the NAHW during the spring semester.

The group’s fight for Indigenous awareness and inclusion is not separate from other student-run movements on campus with similar goals. Nies, Fagerstrom and Engel are partnering with Dear Lafayette College, a Black-led student coalition fighting to dismantle oppression on campus, to incorporate local Indigenous culture courses as a requirement for the common course of study.

“We’ve seen a lot of movements for diversity and inclusion in racial justice, in environmental justice…and I think it is important to keep in mind that all of these are really connected,” Engel said. “If we can improve Lafayette’s culture in terms of our relationship to Indigenous communities, I think inevitably other things will also improve, and vice-versa.”