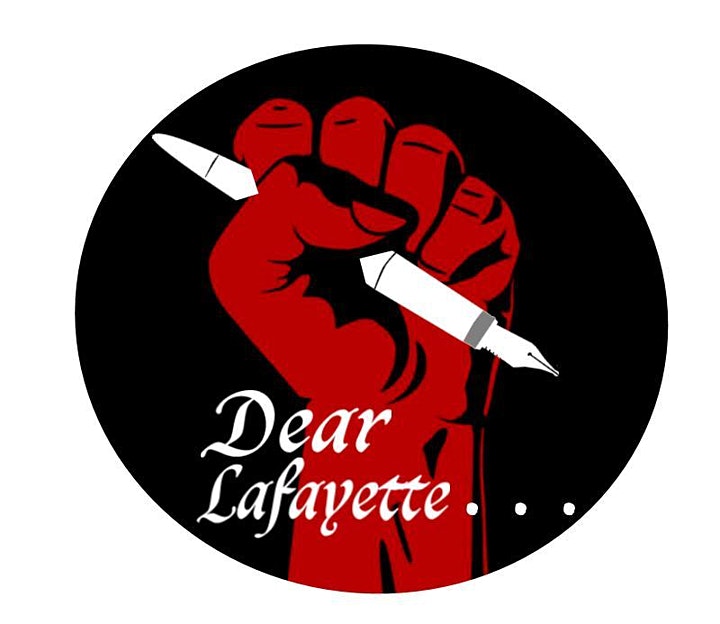 The deaths of Ahmaud Arbery, Breonna Taylor, and George Floyd impacted every corner of the nation this past summer, and Lafayette was no exception. On June 22, the Instagram account @black.at.laf was created, sending shockwaves through the College Hill community with its revelations about the treatment of Black and Brown students and faculty.

The Dear Lafayette College Coalition was founded by Savanna Touré ’21 in July of this past year in light of everything that has happened and the resurgence of the Black Lives Matter movement.

“With everything that happened over the summer, over the past couple of months, I guess it just gave us the ammunition and gave us the motivation to want to just go out and create something, to evoke some type of change on campus for BIPOC students,” said Reanna West ’22, one of the founding members of the Dear Lafayette coalition.

“[Touré] reached out to people who she believed were very active on campus, who are very outspoken, who were very about seeing revolutionary change, not just on campus, but for people of color in general, in America and the world,” West said.

Their mission is to ensure racial justice on campus and to hold the college accountable for its alleged inactions or complicities throughout the years, according to a post by Dear Lafayette.

Among their demands are, “not Restorative, but Transformative Justice, and Community Accountability; End of Surveillance and Criminalization within Institutional Education; Abolishing the Housing Tier System that Restricts BIPOC Quality of Life; Invest in Community Care, Not Institutional Power; Demilitarize and Defund Campus Police,” according to their website.

On October 13, Dear Lafayette released a detailed document detailing their specific demands and stating that “we expect Lafayette College to hold themselves accountable and meet the following demands.”

The demands ask for changes in many areas on campus, including Student Government, student organizations, residential life, academic affairs, orientation, counseling center, Greek life, and more. The coalition is also currently working to archive the experiences posted to @black.at.laf by anonymous students and alumni, according to West.

Dear Lafayette has started a petition as well, which gives a detailed account of the Dear Lafayette team’s charges against the college administration for decades of alleged systemic failures to ensure a fair and inclusive educational environment for BIPOC students. The petition also to acknowledges some of the steps taken by the college, but ultimately concludes that these steps have not been enough, labeling them “surface level.”

“Some of the demands fall under the academic department, and we had certain demands, for example, for the engineering department for STEM fields. We’re looking for more representation and stuff along those lines, and we’ve had the head of the biology department [Laurie Caslake] reach out to us, and Joshua Miller from the government and law department, multiple faculty members,” West explained.

The petition states that Black men and women make up only 4.2 percent of full-time faculty, and as such, Dear Lafayette states that the college cannot adequately provide “academic presence for lasting cultural change.”

The organization later goes on to interpolate a quote by the late David A. Portlock, former assistant dean of academics at Lafayette, who created the Association of Black Collegians, according to The Morning Call.

“[A half of a century] has passed since the establishment of the Association of Black Collegians,” Portlock said. “What have we really accomplished in [50 years]? Are we a critical part of the Lafayette community?”

Dear Lafayette then inserted their own response: “WE respond with a firm ‘no.’”

The heads of various departments and professors have reached out to the organization, and Dear Lafayette is planning to meet with many of them in the near future, according to West.

“Even [Young] and [Diorio], they’ve been very great during this time, reaching out to us and scheduling meetings, listening and hearing us out. I’ve been pleasantly surprised by the faculty with the amount of responses we’re getting,” West said.

West added that all new members are welcome.

“If new students want to come in and they want to be involved, really just reach out,” West said. “Just go on the Instagram page, see who’s a part of the team reach out to any one of us we’re all open to new members, the more the merrier. We want the help, we want the support, definitely to put pressure on faculty.”