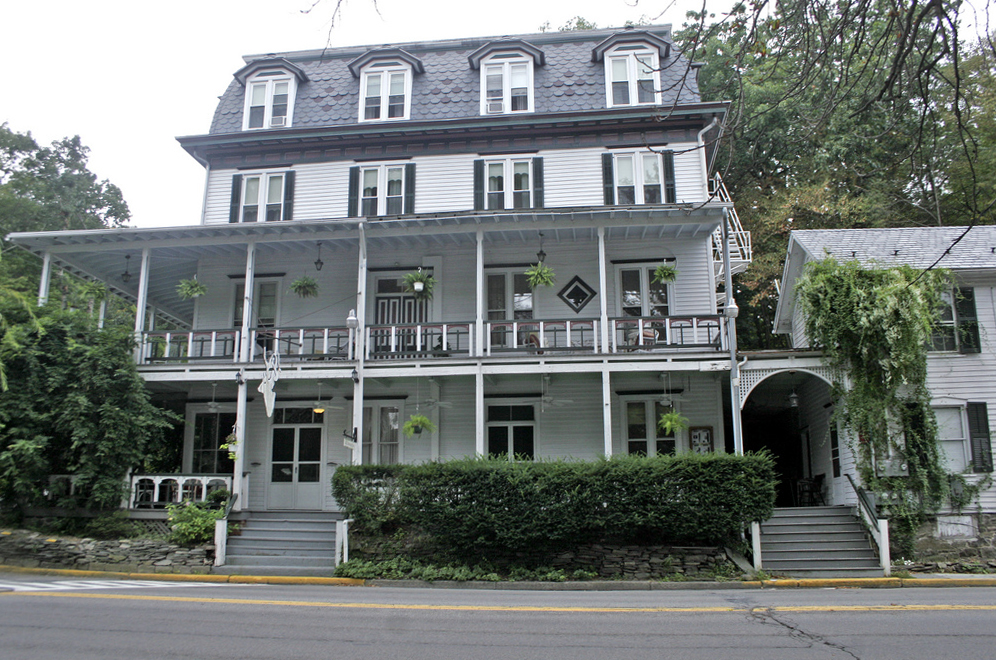 The Pocono Mountain Region is rich in arts and entertainment, and few places are as significant in this regard as the Deer Head Inn, located in the Delaware Water Gap.

The Deer Head Inn holds the distinction of being, by its own reckoning, the oldest continually running jazz club in the country. The inn itself is truly a relic, dating back to the mid-19th century, and the historic place has seen a whole host of fantastic musicians come through, from Lafayette’s own Skip Wilkins, to the acclaimed drummer Bill Goodwin, to the great pianist Keith Jarrett, who recorded an album with his band from the inn.

The album, entitled “At the Deer Head Inn,” features Jarrett alongside bassist Gary Peacock and drummer Paul Motian and was recorded live at the historic location.

The inn’s reputation as a must-go location in the annals of jazz history came in 1962, when the owners Bob and Fay Lehr hired their house pianist John Coates Jr., who served as a pianist for saxophonist Al Cohn and Zoot Sims. In recent days, the Deer Head Inn has served as a stage for Bill Mays, Mark Murphy and two-time Grammy Award-nominated pianist Bill Charlap.

The inn even has its own record label, “Deer Head Records,” which records live performances from bands at the Deer Head Inn.

The Deer Head Inn was owned by the Lehr Family until 2005, when it was purchased by four fans of the club, Dennis Carrig, Bob Mancuso, Jason Wilson and Mary Carrig, who restored much of the building, including the upstairs rooms that are now used for accommodating overnight guests.

The inn itself is rather modest, featuring eight rooms and two suites. For the most part, it serves as a bed and breakfast, though on Thursdays through Sundays it serves dinner to coincide with the music featured on those days.

For those old enough to partake in such activities, the Deer Head Inn also features a full bar.

Located 24 miles away from Lafayette, the Deer Head Inn makes for a perfect spot for a day trip off the hill to see the oldest continuously running jazz club in the country, and one of the most must-see locations in the Poconos.