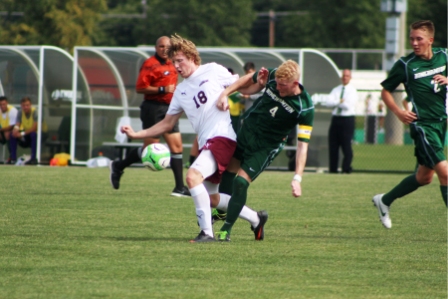 Photo by Austin Drucker ‘17 | Photographer The Lafayette men’s soccer team continued its unusual season over the last week, beating SUNY Binghamton 2-1 on Saturday and tying Cornell 0-0 on Tuesday for its sixth and seventh double overtime finishes in eight matches. As a result, the Leopards remain one of only 21 undefeated teams […]

Photo by Ally Hill ‘15|Photo Editor The Lafayette men’s soccer team has been dominant defensively, allowing just four goals in its six games this fall. However, scoring has been in a drought as the Leopards have managed only five goals thus far. Those two combinations have resulted in a 1-0-5 record, which head coach Dennis […] 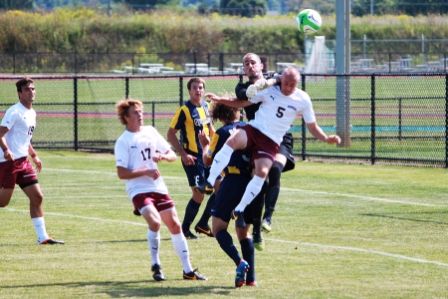 Photos by Ally Hill ‘15|Photo Editor It was a good news, bad news kind of week for the Lafayette men’s soccer team, who faced St. Peter’s on Wednesday and Quinnipiac on Saturday. The good news was that the Leopards held their opponents to just a single goal in two games. The bad news was that […] 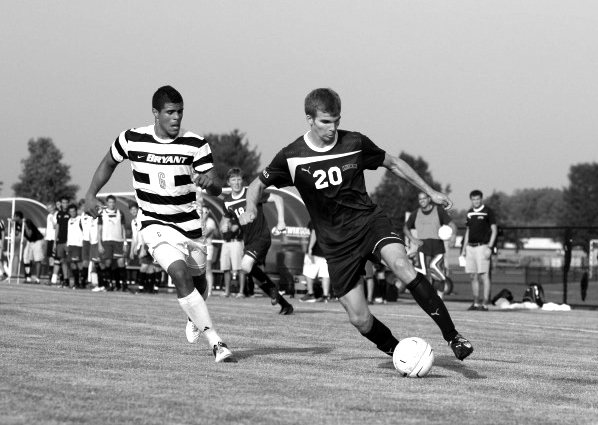 Photo courtesy of goleopards.com Believe it or not, the Lafayette men’s soccer team had to prove itself this past week. Gone are four contributors from last year’s Patriot League Championship squad, including captain and All-League selection Sean Peckham ‘13. Pegged to finish fourth in the preseason polls behind American University and league newcomers Boston University […] 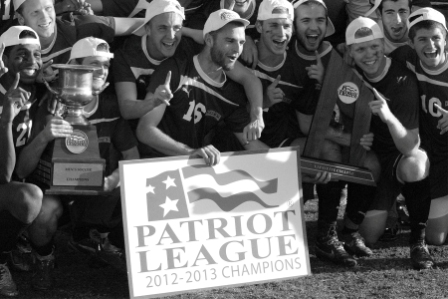 Photo courtesy of Athletic Communications The 2012 season was surely one to remember, but the Lafayette men’s soccer team must put it in the rear view mirror and turn their attention to defending its Patriot League Championship title. The team is riding a wave of high expectations after coming off a season marked with a […]