Grammy-nominated artists Daya and D.R.A.M. will be co-headlining 2017’s spring concert, the Lafayette Activities Forum announced Friday. Daya, who is scheduled to play first, is a pop artist known for her hits “Hide Away” and “Sit Still, Look Pretty.” The Pittsburgh native, whose real name is Grace Martine Tandon, started taking piano lessons as a […]

Each week The Lafayette style columnist, Aleni MacKarey, peruses the campus to find Leopard’s rocking unique and individual trends. Today’s installment features Jackie Korey in a stunning white lace dress. Lace, in its most primitive form, is thought to have been around since the sixteenth century. Originally seen only occasionally as loose needlepoint patterns on collars […] 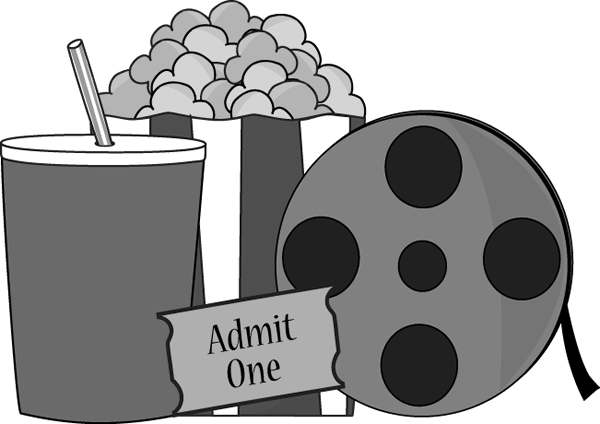 In 2012, I saw a film called The Master. The film was directed by Paul Thomas Anderson and starred Phillip Seymour Hoffman, and, as you can imagine, I had very high expectations going into the theater. The entire film was so beautiful, so moving, that when the ending credits rolled, a point in time where […]

Each week Lafayette Style columnist, Aleni MacKarey ‘16 peruses the campus to find Leopards rocking unique and individual trends! Today’s installment features two students on their first day of classes. Here’s how they chose to step into the fall semester!  MERYL HAYNE The Lafayette: What is your class year? What is your (intended) major? Meryl: […]

Emmy’s To the TV enthusiast, the Emmy Awards are an exciting time. It’s a time to sit down with popcorn, crossed-fingers, and critical eye to assess the annual program and its winners and losers. Unfortunately, even the most avid television viewer was bored by this year’s show. While Seth Meyers was a new face, his […]

Students share their Summer plans Throughout the past week, students have buckled down in preparation for final exams, studying and guzzling Skillman coffee until the break of dawn. But there remains one redemptive quality to the weeks of madness—the light at the end of the tunnel—summer. Campus dwellers have some intriguing answers as to how […]

Restaurant recommendations for commencement dinners Photo courtesy of Ocean It’s that time of the year again; when in just a matter of days the senior class will put on their caps and gowns, and head towards the stage to receive their diplomas. However, before the Class of 2014 drives away from College Hill for the […]

Festivals: Top East Coast music festivals of summer Photo by Nicole Maselli ‘14 Music festivals have quickly become one of the most trendy summer events to attend in your best flower crown. Many of them are only a few hours drive from the Lehigh Valley, and with new festivals popping up every year, there’s one […]

First Place Two-Dimensional Jesus By Jasmine Jay ‘14 “From the fall of the Roman empire to the beginning of The Renaissance, all anyone ever did was draw two-dimensional Jesus.” “And when the Renaissance began, is that when Jesus became 3-D?” “A person doesn’t just become 3-D. They were pictures. And I think you mean three-dimensional.” Or […]

Apps that can maintain students’ safety on the weekends Graphic by Aaron Levenson ‘15 It can be easy to get caught up in wardrobe choices and where to go on a night out, without a second thought to safety. But mobile applications are effective ways to have safety in the palm of your hand without […] 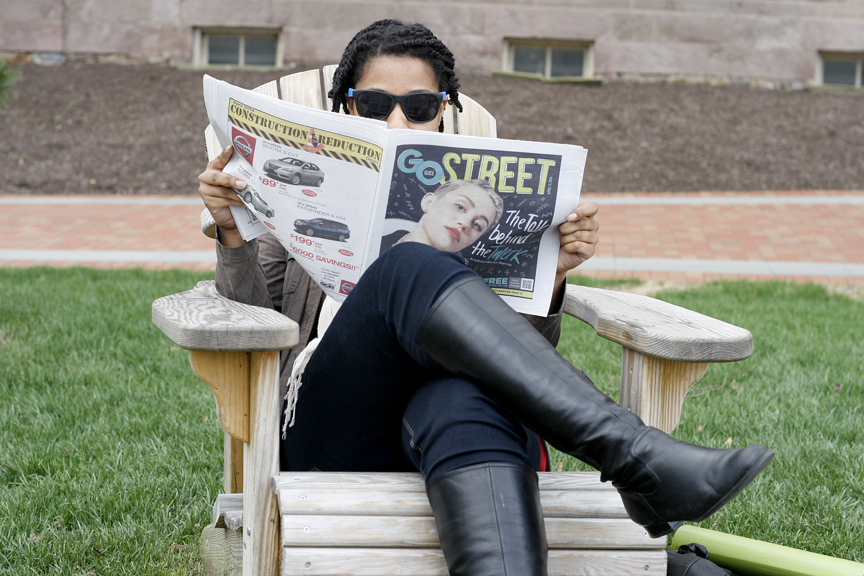 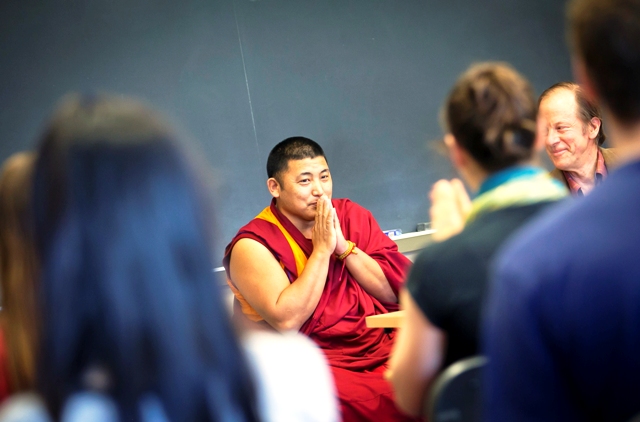 Drepung Gomang monastery monks visit campus Photos by Sarah Walko ‘15 and courtesy of lafayette.edu While students slid into their flip-flops and began claiming territory on the sunny quad during the past week, Lafayette’s special guests donned different outfits. The Monks of Drepung Gomang Monastery for Advanced Studies and Practices on Buddhist Philosophy resided on campus […]

Photo by Amy Boccadoro For those of us who won’t travel home for the Easter holiday this year, fret not: here are a few ideas for how you can celebrate the holiday in the Lehigh Valley. To begin, Lafayette College will provide transportation to a Catholic Easter Mass held at St. Jane Frances de Chandal […]

Many Lafayette students walked back onto campus this past weekend looking rested, rejuvenated and tanned, while others looked even more bitter about the cold than they had when they left the previous week. Over the course of our workless nine days off from class, some students took the time to relax with family and friends, […]