Author and Yale law professor John Witt will be visiting campus next Thursday and Friday to give a public lecture and meet with Lafayette students. Titled “The Radical Roots of Brown v. Board: A Blueprint for Modern Constitutional Change,” he plans to tell the story of the creation of new democratic institutions of the United States […]

A review of the Lafayette Athletic Department is underway as an external consulting firm seeks a metric for the college’s athletic competitiveness. “The college is looking to benchmark themselves up against their competitors on how they resource their athletic program and what the outcome of their athletic department has been, beside just a win-loss record,” said […] 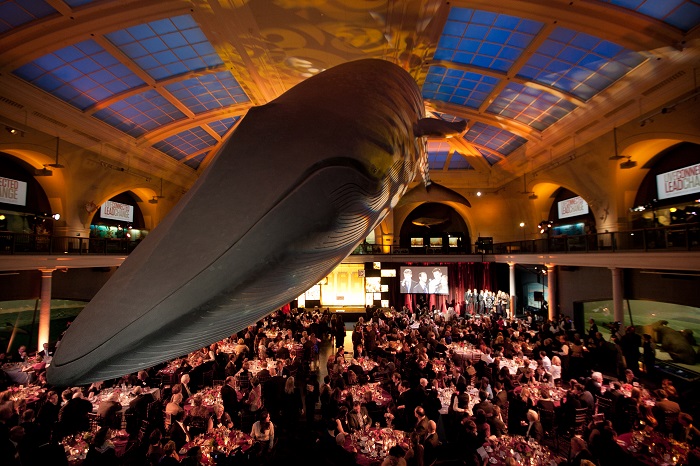 Two years ago, on a historic Laf-Lehigh rivalry weekend, Lafayette announced that the public portion of the capital campaign could reach $400 million by 2018. With $327 million already in the bucket, college officials said they are now performing above their target. The campaign, which has undergone six years of a private phase and two years of a […]

More than four online reports of one Instagram post were submitted on the Bias Response Team’s (BRT) website after Halloween night. The post featured two students wearing costumes which many others viewed as appropriating Mexican culture and being racially insensitive. The post was of two Lafayette students, who put on sombreros and ponchos to dress up in matching Mexican-themed outfits […]