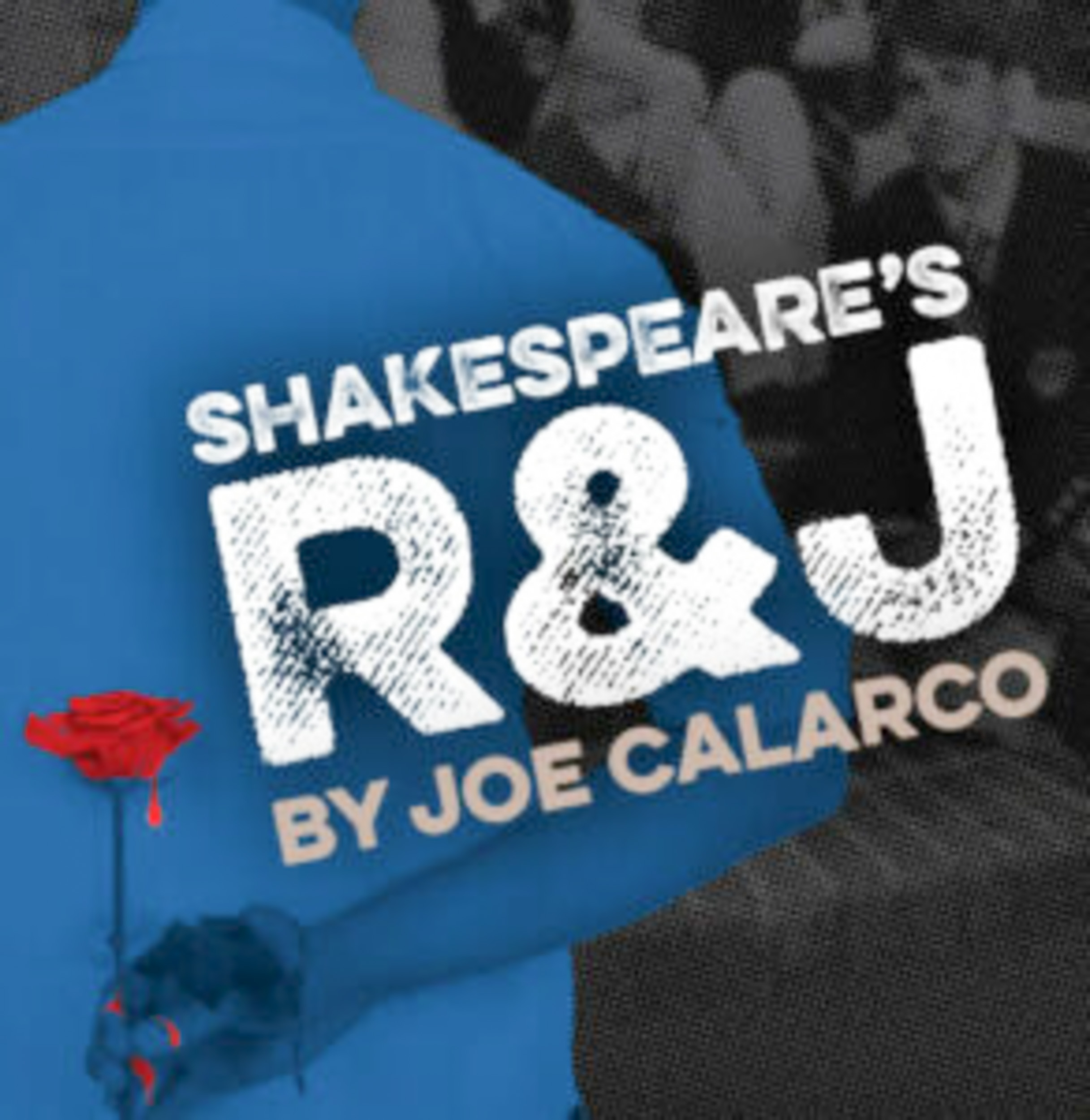 One feature of normal campus life will soon be returning to College Hill. For the first time in nearly two years, the theater program is presenting an entirely in-person season.

“If a play really works, there are moments where everybody transcends their lives, and you don’t get that over Zoom,” O’Neill said.

“Our department’s and students’ capacity to learn, adapt, troubleshoot and persist is massive. The patience, kindness and compassion on display this last year was inspiring and I hope we can carry that forward into the coming years,” Owens wrote in an email.

The first event of the season will be a production of “Shakespeare’s R&J,” a contemporary retelling of the Shakespearean classic “Romeo and Juliet” set in a boarding school in the 1960s. Student director Lizzie Gumula ‘22 chose this play for her honors thesis in order to explore themes of gender and to make Shakespearean theater more accessible to modern audiences.

According to Gumula, the original play’s themes of violence and the exploration of relationships also appear in this adaptation. However, she explained the elements that make “Shakespeare’s R&J” unique from the original play are “the text, the intimacy, and the act of listening.”

This production will utilize a tight-knit cast of four actors who will each play multiple roles. Each actor will remain onstage for the duration of the play, whether or not they are acting.

“I’m really going to draw from the personal anecdotes of the actors to kind of create those relationships and make them even more real,” she said.

Gumula and the cast will convene outside of the rehearsal space to further strengthen their bond and the theater department has hired an intimacy coach to stage personal scenes and choreograph the fight scenes.

Scenic designer Eleanor Williams ’22 helped Gumula craft her vision for the show, constructing an adaptive scenic design plan and then changing the design based on suggestions from actors.

Gumula and Williams created the idea of a “word web,” meaning that the walls and floor of the set will be chalkboards with about 80 words written on them that reflect the school setting. These boards will also feature ideas that inform the characters and words, reflecting important moments in the original “Romeo and Juliet.”

“All love can be temporary, but that doesn’t mean that it can’t leave a mark,” Williams said, referring to the connection between the scenic design and the play’s themes.

After “Shakespeare’s R&J” premieres, O’Neill will direct a play in the spirit of Halloween entitled “The Legend of Sleepy Hollow.” In the same vein as the theater department’s 2019 production of “A Twisted Tale of Poe,” “The Legend of Sleepy Hollow” is meant to mimic a 1940s radio play with authentic commercials and live sound effects. It will feature audience members sitting amongst the actors, watching closely as they read each page of the text.

Later in the fall, the theater department will host November’s Fringe 400, in which all students are invited to share songs, performance art, plays and stand-up comedy with the community in a three-day long festival. O’Neill’s Stage Direction students will also be presenting their final projects in a Ten Minute Play Festival at the end of the semester.

O’Neill is focused on growing the theater department’s audience to encourage more students to watch the productions and bring more Easton residents into the audience. The theater department is currently requiring proof of vaccination for those attending the performance.

Theater professor Suzanne Westfall explained that another one of the department’s priorities this fall is examining which courses should be offered in the future to pique student interest in theater.

Tickets for “Shakespeare’s R&J” are free of charge and can be purchased on the Lafayette Arts website. The play will be showing Sept. 30, Oct. 1 and Oct. 2 at 7:30 p.m. in Buck Hall on North Third Street.