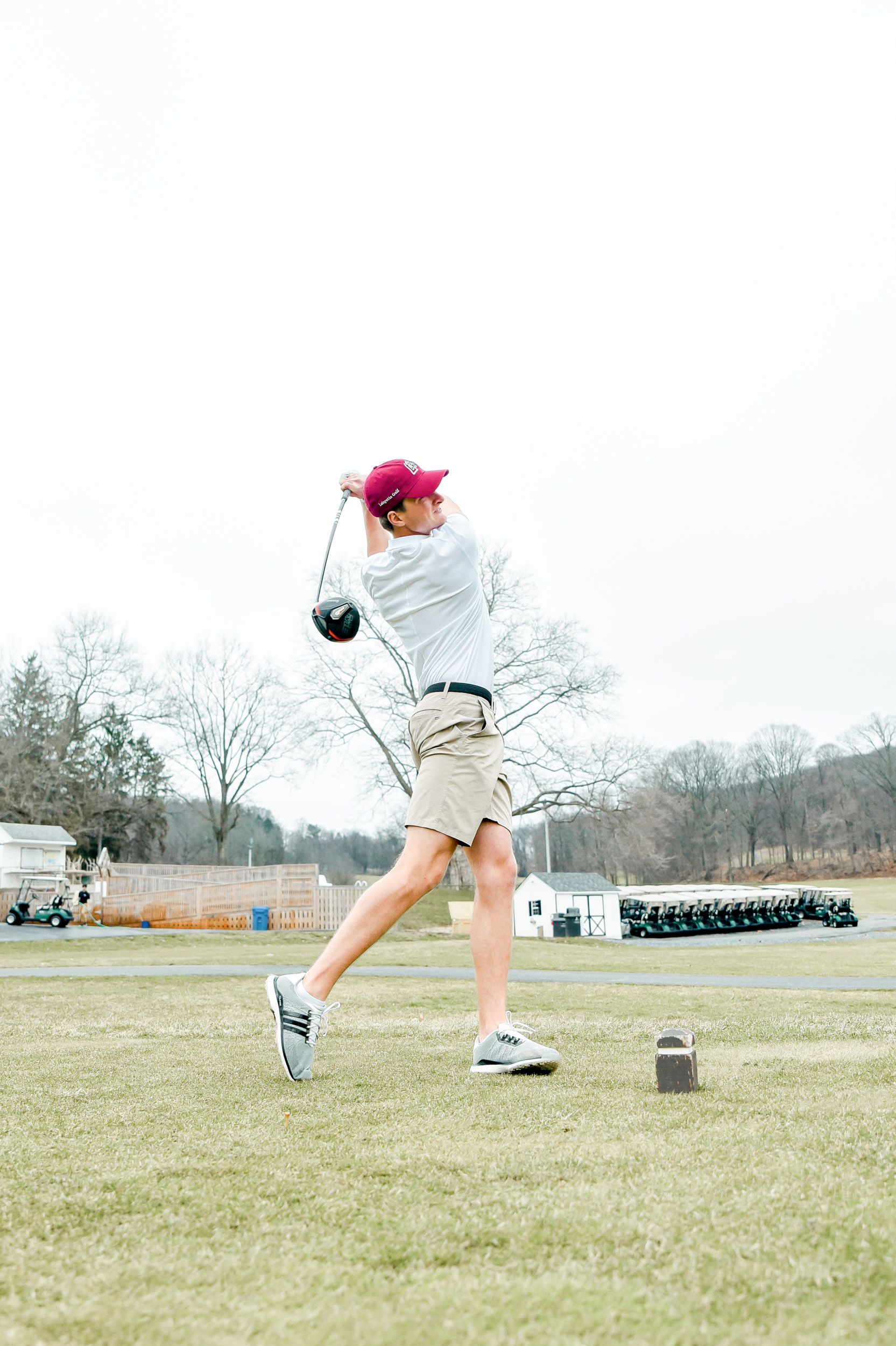 Lafayette Men’s Golf Team is one of 13 teams to be invited to the Alex Lagowitz Memorial hosted by Colgate University. (Photo courtesy of Athletic Communications)

This past weekend, the Lafayette Men’s Golf Team was one of 13 teams to be invited to the Alex Lagowitz Memorial hosted by Colgate University. In their first action since last May, the Leopards placed 11th out of the 15 teams. The Leopards finished with a team score of 895, equivalent to 31 over par.

On day three, the Leopards saw their best results, finishing with a score of 290, just three strokes over par on the day. However, other teams continued to hold their own, and the Leopards ended up finishing 11th overall once again.

Tall continued his strong play after ending his junior season on a high note. Leaving the second day tied for 10th (+1), just four strokes behind the leader, Tall came back the third day and got himself into contention for the top spot. He ended up finishing tied for second place. Tall’s 11 birdies led the way for the team.

“My familiarity with the course was something that made me comfortable. The weather was also perfect, which made hitting shots more predictable,” Tall said.

The Leopards will be on the road again on Sept. 10 as they head to St. John’s College to compete in the Gimmler Invitational at Bethpage in Farmingdale, New York.