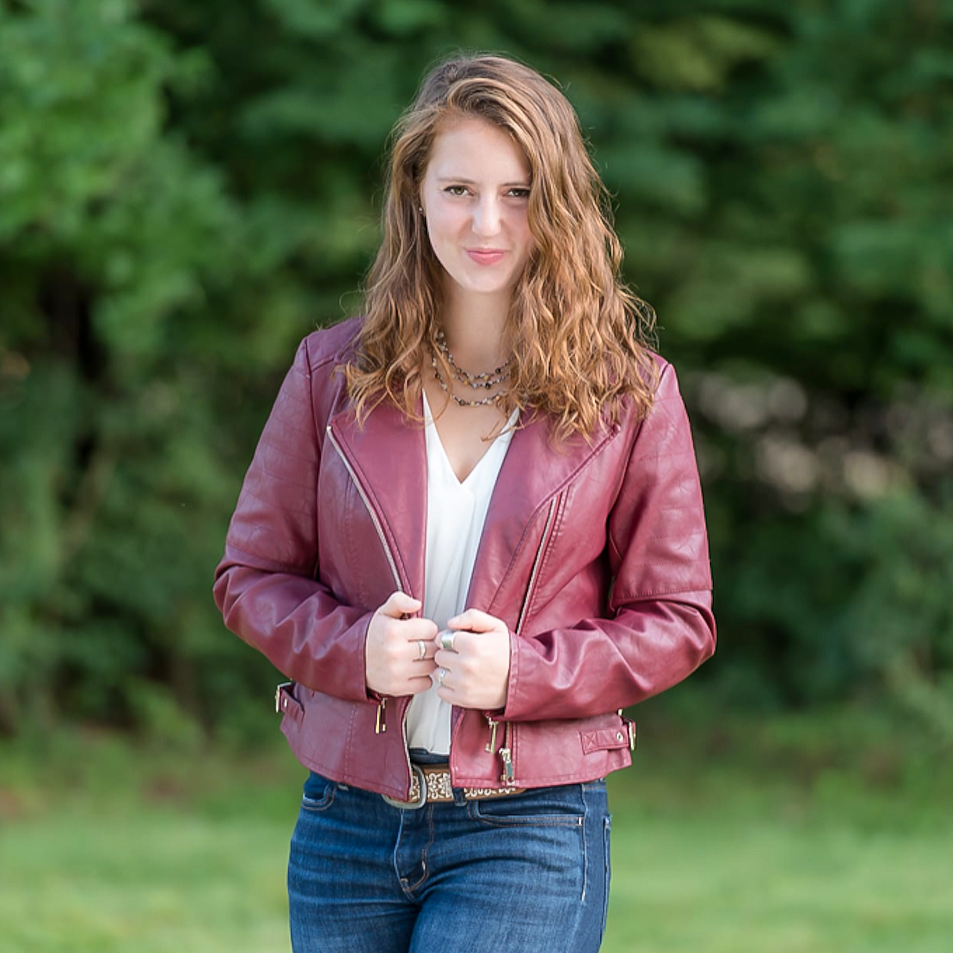 This semester, Caroline Sabin ’21 has focused on research about equitable representation in choirs. (Photo courtesy of Sabin)

In a socially distanced year, Caroline Sabin ’21 has used music as a way to stay connected with her community.

“Even though I’m doing my asynchronous piece here in Princeton, New Jersey and people are all over the country, we can still be connected and make something really cool together.”

As a Music and Anthropology & Sociology double major, Sabin has a variety of musical talents. Between taking guitar lessons, conducting voice lessons, singing in the choir, directing music and participating in percussion ensemble for a semester, she makes music a large part of her life.

Sabin explained that she spends somewhere between 10 and 20 hours on music every week.

Sabin’s passion for music started early. She has been playing piano since she was 5 years old, then joined choir in the third grade. She has been doing both ever since.

In the past year, COVID-19 has greatly impacted music for Sabin. She has especially missed singing as a group in the choir, and the connections that this experience comes with.

“Feeling like one group, feeling like you’re breathing together, like you’re creating something in real time with each other,” Sabin elaborated. “The real time aspect has kind of gone away.”

Still, Sabin has been making the best of the virtual landscape. For instance, she has been helping with creating recorded performances.

“It has been its own fun project. There’s a lot of room for creativity in how we can add visuals, how we can show that we’re still a group even though we’re recording remotely and putting it together,” Sabin said. “But I really do miss the in-person connections with the ensembles I’m a part of, and just seeing the people every day.”

This semester, Sabin has been working as an Excel Scholar with Professor Jennifer Kelly in the music department. Her research, which she presented at the National Conferences on Undergraduate Research about three weeks ago, looks at the spaces in which choir communities represent marginalized composers, marginalized identities and different types of cultural groups on the stage.

“We have a long way to go with this in terms of achieving equitable representation on the stage, but at least with the Lafayette choir we’ve been trying to make strides to represent more different groups and more composers,” said Sabin.

Sabin and Kelly have been working over the past semester to make equitable representation a priority for ensembles on campus.

Though this project has been one of Sabin’s main focuses this semester, she has also been recording a song with Katie Rice ’21 and Anna Zittle ’22 for Baccalaureate, the annual celebration of the graduating class’s time at Lafayette. On campus, she has been helping out in a variety of ways with the Marquis Players, the Mar-Keys a cappella group and the Lafayette College Arts Society.

After graduating, Sabin is going to Carnegie Mellon University, where she hopes to take advantage of the school’s “vibrant” theater and music community. She plans to pursue a master’s in public policy management, which she said she would use to influence education policy.

“I’m really passionate about education reform, and especially making sure the arts continue to be a part of education in public schools. With the ‘defund the arts’ push recently, and especially with budget cuts, it’s become more imminent,” said Sabin. “I would love to be one of the people who gets to make policies about the importance of teaching the arts in schools and in higher education…Professor Kelly really emphasizes diversity, equity, access and inclusion. I really want to move that into choral programs and music programs in education.”