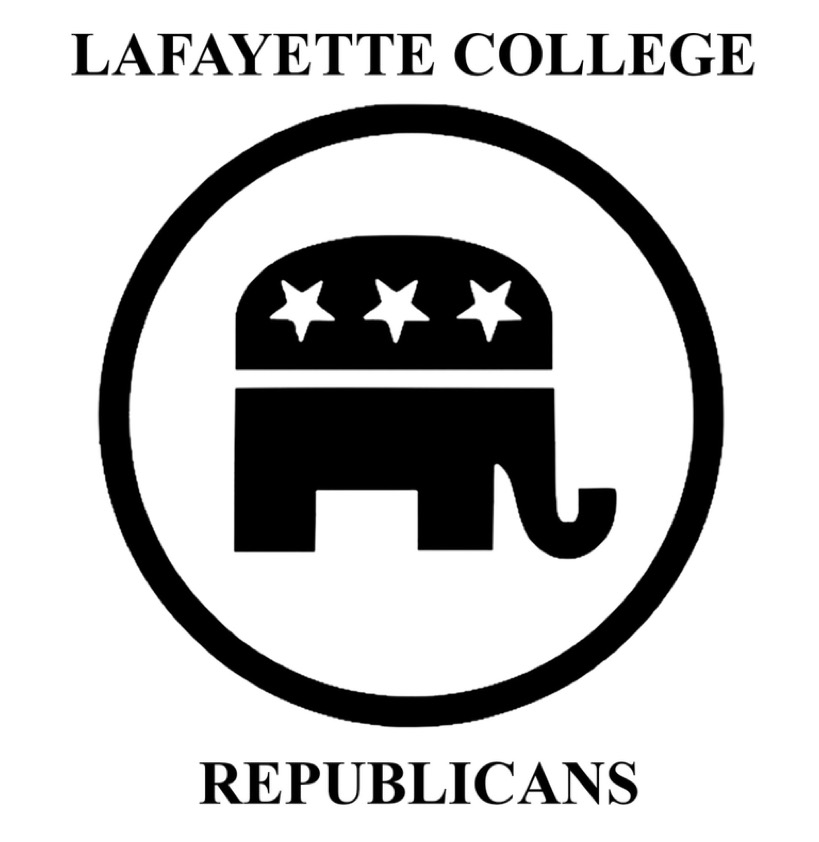 This year the Lafayette College Republicans are visiting a skeet shooting range for their annual Second Amendment program. (Photo courtesy of Caroline Ross ’22)

After multiple shootings across the United States this past year, including a shooting outside of a Wawa on the outskirts of Allentown last week that left two dead and another injured, calls for gun control have never been louder. But the issue remains divisive across the country as well as on Lafayette’s campus, where many students continue to support the right to bear arms.

“I think the vast majority of people out there are good people with firearms. So, if I were to ever come into a situation…if I had my concealed carry permit, and I was in a situation where gun violence was a threat to me and I was threatened position, of course, my first thought would be to run,” Comfort said. “It’s not going to be to try to shoot back and be a hero. I think that’s what a lot of people assume, and that’s what they advise you to do if you were to take a course in being a concealed carrier. The first thing you should is bolt as soon as possible. A gun is always a last resort, but it’s there for you if you need it.”

Pennsylvania is one of the 23 states that allow individual campuses to decide if they allow firearms on campus, according to USA Today. Comfort explained that he believes students at Lafayette should be allowed to carry firearms, given they are proficient in operating and handling them.

Others on campus, however, think the opposite needs to be done.

“I think gun control is a top issue for many college students because of how close to home so many of the recent school shootings have felt,” Sam Jeske ’21, president of the College Democrats, wrote in an email.

Jeske explained that their club often discusses firearm legislation at their meetings as well as potential solutions to the problem.

“Action needs to be taken to vastly restrict gun usage and purchases in this country. We continue to be the only comparable country in the world that continues to have this problem of mass shootings and it is solely because of our lenient gun laws,” Jeske wrote. “We need things like universal background checks, bans on high-capacity magazines, assault weapons bans, buyback programs, and so much more.”

Comfort explained that he believes Congress is focusing on the wrong legislation of restricting magazine limits and banning rifles. Magazines can be replaced quickly in the case of a shooting, he said, and there are far fewer casualties from stabbings than from rifles in the United States. However, handguns and other firearms accounted for three times more murders than knives in 2019, according to FBI statistics.

When asked if he is worried about experiencing gun violence, Comfort said he isn’t concerned.

“Not particularly. I think the chances of dying from a gun, in general, are less than being struck twice by lightning, it’s something ridiculously small so I’m not super worried about it,” Comfort said.

According to the National Safety Council and National Center for Health Statistics, gun violence is a leading cause of death in America, with lifetime odds falling around one in 315 people, and being struck by lightning once at one in 161,831.

On May 16, the Lafayette College Republicans are hosting their annual Second Amendment program during which students visit a shooting range and practice safe usage of firearms.

“The idea of this program is to help expose students at the college to safely operating firearms in a very controlled environment and also being able to exercise the Second Amendment,” Comfort said.

This year, the club will be visiting Lehigh Valley Sporting Clays, where they will be using primarily shotguns to shoot clay targets launched into the air.

Comfort noted that many of the members of the club are supporters of the Second Amendment.

“We think it is important for us as students, even if we’re in a place where it might not be as accepted to exercise this amendment,” Comfort said. “All the Second Amendment programs that I’ve gone to with the school were a lot of fun, it was just getting to hang out with friends, shoot guns, it’s a nice way to relieve stress. You’re outside, plus something different from the normal.”

Please also consider these statistics about guns, coming from the verified Twitter account of one of the smartest people on the Earth!

I don’t appreciate being quoted on the lightning statistic that I stated I wasn’t sure of (hence the “I think”), however, thank you for the correction, and here are some things I am sure of. In further research, a great breakdown that I saw represented gun deaths as such: In 2017, there were around 40,000 gun deaths per year in the US. About 65% of those, or 26000 of those alone were suicide which in itself is a massive problem, but not something that additional gun legislation would curb significantly. We’re now sitting around where the FBI lists the number of homicides at (15,129). Around 1000 were by law enforcement, which shouldn’t be included due to their very nature of the circumstance and about 500 were ruled accidental. This leaves a total of around 13,500 significant gun deaths per year. Further breaking this down, 30% of those incidents occurred in just 4 cities: St. Louis, Detroit, Baltimore, and Chicago. Also in this breakdown, knives killed more than rifles and shotguns combined. (See link to FBI data tables below)

For reference, 70,000 or more people die each year from drug overdoses, 37,000+ die from traffic accidents and 610,000+ people die every year from heart disease. The 13,500 deaths from guns are tragic, however, we have bigger issues to worry about as a country than taking away the second amendment rights we have guaranteed by the constitution.

Being rather center of the lane politically, I can (on a basic level) understand both sides of the argument. If one doesn’t grow up around firearms and develop a healthy respect for them nor have any personal experience handling and operating them, they can seem very scary and unsafe. The constant media attention highlighting the incorrect uses makes it seem like every time someone buys a gun, there’s a high chance a crime will be committed. However, when using the few basic rules of gun safety, it’s not hard to safely have fun, defend yourself and others, and practice your constitutional rights. I encourage everyone who hasn’t had a personal experience with firearms yet to go to a local shooting range or join the college republicans on our shooting range trip, to get some hands-on time and learn how to safely operate a firearm.

If anyone is interested in reaching out to me to talk about these issues we face in further detail you can email me at comforg@lafayette.edu

So suicides and accidental gun deaths don’t matter any more? Typical NRA stooge. Next you’ll be saying that atheism causes gun violence and we should all be teaching the Bible in school to stop this. Every life means something, but I guess they don’t consider empathy to be a key GOP value. They must say “let loser get shot to own the libs” in the GOP HQ.