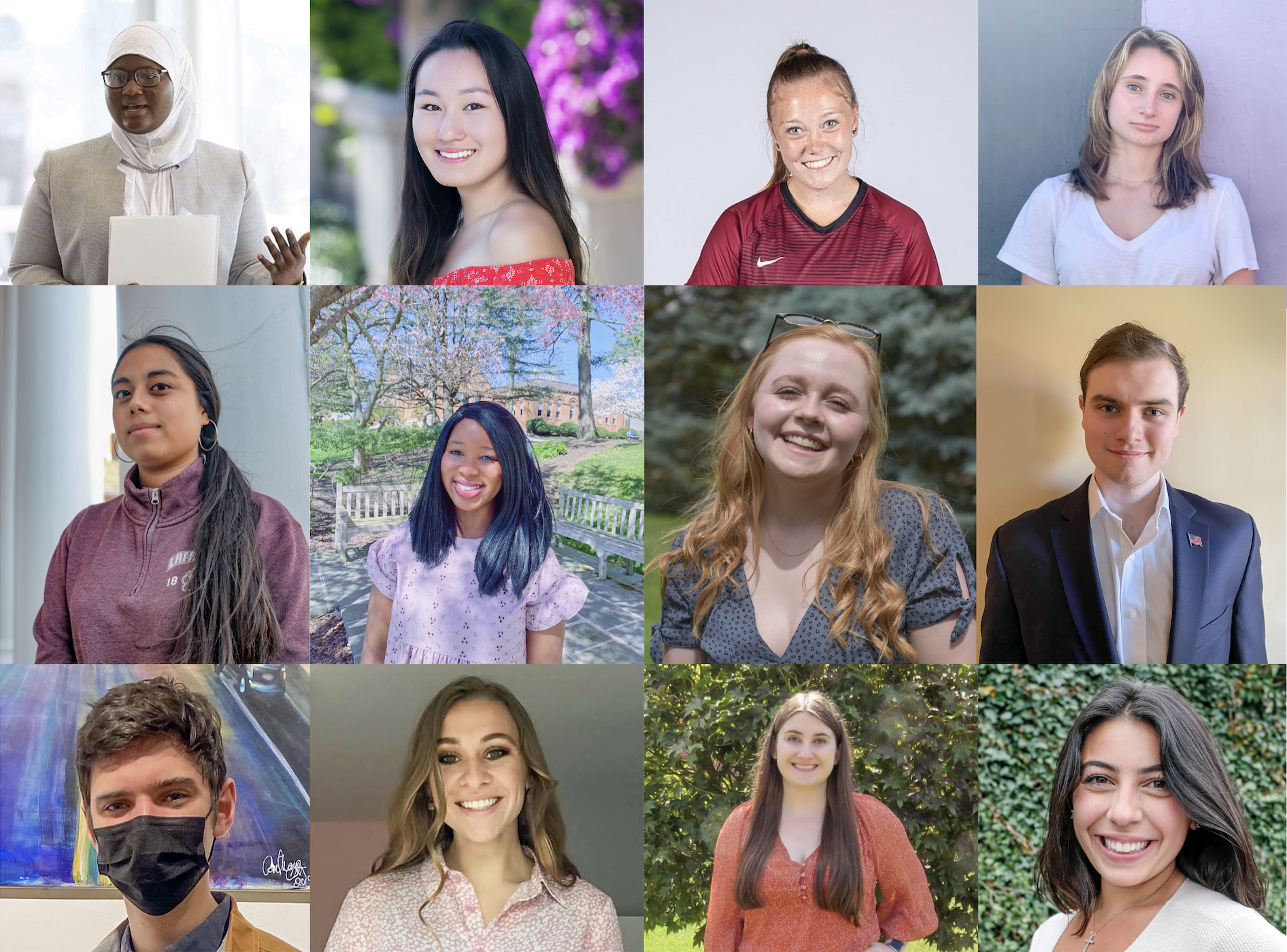 There is little doubt about who will be on the Student Government Association (SGA) executive board next year, with all 11 candidates currently running unopposed. This mirrors the presidential elections last week as Flor De Maria Caceres Godoy ’22 won the presidency without opposition.

The elections, originally slated for April 15 through April 17, have been postponed for an unknown duration because of concerns raised over Lauren Ameruoso’s ’22 candidacy for Greek life director. According to current secretary and vice presidential candidate Thalia Charles ’22, the concerns were brought up over email and during the executive board candidate forum.

Currently, the SGA by-laws require the Greek life director to be an active member of a fraternity or sorority. Though Ameruoso has been affiliated in the past, she is not currently a member of Greek life, which was brought up during the candidate forum. It is not clear if this is the source of all the concerns, however.

In addition, there are plans to expand the role of the committee beyond just Greek life, such as the recent push to grow co-ed and community based housing.

The elections also come in the wake of an ongoing impeachment of current President Mary Zimmerman ’21, which has been widely publicized but largely kept quiet by the organization, as well as calls for more transparency in the electoral process from across campus. And with most of the candidates already working for student government in some capacity, many see these elections as an opportunity to rebuild trust in the community.

Charles listed some of her goals as conducting an internal audit of student government to gauge strengths and weaknesses, revising the bylaws and the constitution to account for transparency with the student body and utilizing SGA alumni in order to gain their expertise. She also wants to work closely with the new Dean of Students and school president, she said.

“My main goal is to be a really visible and a hands-on vice president and continue my work on expanding educational equity,” Charles said.

Charles emphasized the need for building student’s trust and transparency in SGA. She noted the significance of highlighting marginalized students and growing their relationship with SGA.

“I think that the student government as an institution this past year has suffered because of a lack of transparency and communication with the student body and part of what I want to do is to create trust…especially in communities of color and marginalized communities,” Charles said.

Echoing Charles, Bryn Cranswick ’23, candidate for SGA secretary, also stressed the importance of transparency in the upcoming term, specifically noting that she wants to start sending out newsletters to the student body in order to keep them more informed of SGA proceedings.

“I think transparency is something that is going to be a huge theme, because I know everybody running wants students that are not in government to know more what’s going on,” Cranswick said. “That will also help us in figuring out what new policies we want to implement just so we can hear more from the students.”

Cranswick worked with the Dear Lafayette Coalition, a Black-led student group that issued a list of demands, many of which dealt with student government, with her committee and helped to implement the multi-cultural training program that the boards of every club must now complete.

“I see the secretary as linking the student body with [the executive board] and then also with the president and the administration of the school,” Cranswick said.

One of the policies that Cranswick spoke about was the possible change in the Common Course of Study (CCS) to add a community service component.

Michael Butler ‘22, candidate for SGA treasurer, also commented on transparency and echoed the need for student government to engage more with students.

“I think what we want to do with student government is to keep it more transparent and be a bigger public presence,” Butler said. “For so long, student government has been kind of like your appendix. You don’t hear about it unless something horribly wrong has happened, and we want to change that and be able to go out there and say, this is what we do.”

Next year, Butler remarked that while there are no definite numbers yet, it is probable that the pandemic will have affected the budget.

“If we’re going to have to spend our money a bit more wisely and maybe be more discretionary about how we fund organizations, we should look at not just what they’re doing,” Butler said. “But also what they can give back to the campus, what they can do for people outside of them.”

Olivia Lattanzi ‘23, candidate for director of the academic affairs committee, has worked on issues regarding online learning and making mental health services more accessible. As a first-generation college student, Lattanzi said she is confident that she can bring a new point of view to the role.

“Because I am a first-gen student, I can offer a unique perspective on our curriculum, especially our intro classes,” Lattanzi wrote in an email. “As director, I hope to use my experience as a first-gen student to better serve our first-gen community by working to bridge this gap.”

Platform-wise, Lattanzi agreed with Cranswick in the need for a service requirement within the Common Course of Study. She is also looking to digitize senior theses and create a more specific schedule of when certain courses are offered.

Lattanzi also wrote about her own ideas regarding transparency and how the SGA can go about building communication with the student body.

“I want the student body to know who we are and that we are there to serve them,” Lattanzi wrote. “One way I want to do this would be to have a form of well-advertised Student Government office hours where all students would be welcome to meet with members of the executive board to talk about their ideas and concerns.”

Other candidates voiced their ideas and positions at the candidate forum held on April 13. Among these students were Lindie Gibbs ’22 and Fatimata Cham ’23 who are running for director of athletic affairs and director of equity and inclusion, respectively.

During the forum, Gibbs noted the ability of sports and athletics to bring the Lafayette community together, and proposed events that can facilitate this.

“I believe that athletic affairs has a really big opportunity to bring this community together through events like hangout sessions on the quad for pregame events before different sports games,” Gibbs said. “I feel like we have a really good opportunity to bring a lot of people together in those spaces, especially with next year we have more of a return to normalcy.”

Cham spoke at the forum about her work with Dear Lafayette and the importance of equity and inclusion being a topic of conversation within every space at Lafayette.

“Regardless of what committee you’re on, I think equity and inclusion should be something that your committee is thinking about and I think that’s something I want to continue to integrate,” Cham said.

“We have a really great slate and I’m really excited,” Charles said. “I hope that we will be able to build our reputation and that students will learn to put their trust in us either again or for the first time.”