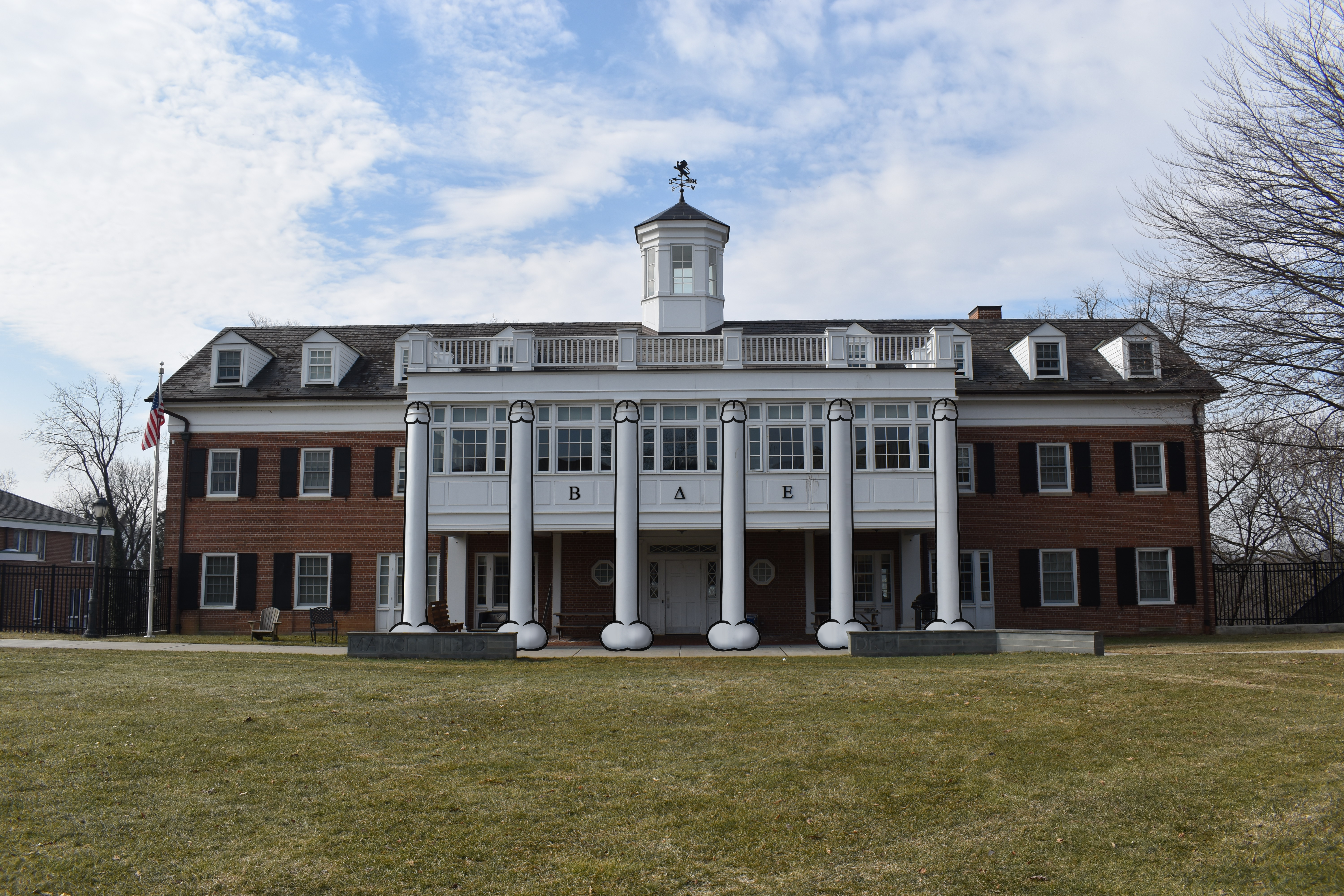 In its most aggressive attempt to rein in Greek life to date, the College has introduced a minimum donation requirement to overlook hazing and other misconduct allegations. Previously, Greek-affiliated alumni were expected to donate “just enough” to keep the college happy, but under the new system, these rates will be codified.

“It seemed pretty obvious, once the idea was out,” said Board of Trustees member Chad Money ’25. “We obviously wanted to keep Greek life, but we also wanted their money. The question was, ‘How can we do both?’”

Money and his fellow board members were responsible for deciding the donation requirements for different types of violations that are common among Greek organizations. Some conduct violations, like hazing, carry donation requirements of just a couple of dollars, whereas more serious allegations, such as endangering the entire campus or assaults, could cost the alumni network up to $50 to sweep under the rug.

“Hazing was easy, since it’s not a big deal,” Money explained. “Other things that people take more seriously nowadays, we needed to really discourage those things.”

Money, who has been a member of the Beta Delta Epsilon (BDE) fraternity for nearly 100 years, noted that when he was at Lafayette, Greek organizations didn’t have the same problems they do now. Since the college was not co-ed at the time, he said, it was a lot easier to respect women and not engage in problematic behavior.

In response to allegations that Greek life is not inclusive of BIPOC and LGBTQ+ students, Money noted that he was confused by the acronyms.

Other members of the board highlighted a similar disconnect between their own experiences and the experiences of students currently on campus.

“When I was rushing, the emphasis was on sisterhood,” said board member Tiffany Marbles ’95, who joined a sorority her sophomore year at Lafayette.

“Sure, we were deciding our friends by ranking each other’s bodies and personalities, and of course people are going to end up crying when you do that. But it was really about sisterhood,” she continued, adding that she still thinks it is worthwhile to “have the conversation.”

“I think it’s very important that we continue to gather data and make Lafayette the best place it can be,” she said, before excusing herself to attend an alumni fundraiser.