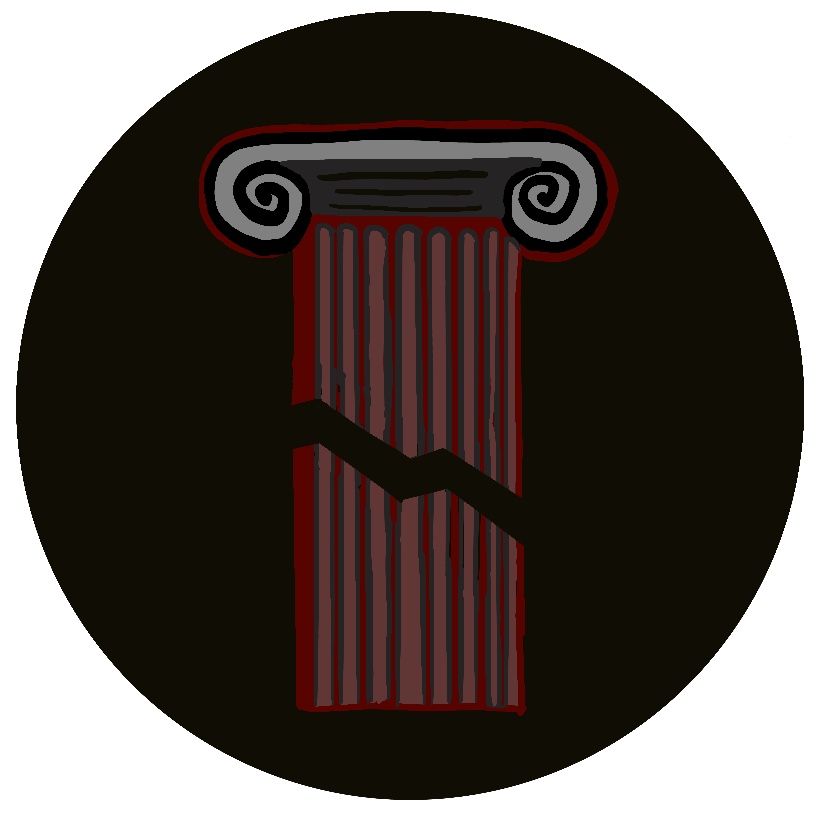 The Abolish Greek Life at Lafayette Instagram has garnered over 1100 followers since its creation. (Graphic by Deanna Hanchuk ’22 and Hayden Fisher ’22)

In the wake of high-profile misconduct cases involving Greek life, many have come to question whether some of Lafayette’s oldest institutions have a future on College Hill.

This year has been one of the most tumultuous in history for Lafayette’s Greek life organizations (GLOs), which make up 11 of the over 200 clubs on-campus. Twice during this period, and as recently as last month, GLOs have come under fire from students and faculty alike. From allegedly throwing parties during the COVID-19 pandemic, contributing directly to spikes in infections among the student body, to charges of racism, sexism, homophobia, abuse, and sexual violence dating back to the beginnings of the #MeToo movement along with accusations of financially exclusionary practices, GLOs have been rife with controversy.

“There has not, in the twenty years I have worked at Lafayette, been a higher level of anti-Greek sentiment than we have seen over the last few months,” Vice President for Campus Life Annette Diorio wrote in an email to all GLO presidents on March 5.

The fallout from the year of strife has even resulted in many sorority members and a few fraternity members abandoning Greek life, along with one sorority, Tri-Delta, relinquishing its chapter altogether.

Some students believe that GLOs do not promote the health and well-being of members nor have a positive impact on the Lafayette community, and a clear majority of students label GLOs as not being inclusive, according to the recent Lafayette Greek Life Survey. These facts are fanning the flames of an increasingly loud abolition movement among the Lafayette population, embodied in the @AbolishGreekLifeAtLaf Instagram page.

Opponents of Lafayette Greek life assert that it is an exclusionary system due to the cost of joining, as noted on the Abolish Greek Life at Lafayette Instagram.

According to the Lafayette Requirements for Greek Membership webpage, those who wish to join a sorority are expected to contribute between $650 and $800 during a normal year. However, according to the Panhellenic Council’s 2019 dues breakdown, sorority members can expect to see yearly bills up to $990, while fraternity members are expected to contribute between $450 and $2,250 each year.

In addition to regular yearly dues, according to the webpage and the dues breakdown, new members can be expected to pay hundreds of additional dollars to join the GLO of their choice.

Not mentioned on the Lafayette Greek webpage nor any individual chapter website are so-called “social dues.”

“Both frats and sororities have unofficial or ‘social dues,’” said Sandi Manfreda ‘21, former President of the Lafayette Panhellenic Council. “[Social dues] aren’t part of the official numbers reported, but basically go towards alcohol or formals.”

“One would assume you are expected to [pay] if you want to go to social events,” Manfreda added.

Arguments regarding dues have been coupled with charges of bigotry and racism by Lafayette GLOs, as discussed on the @anti.violence.laf and @black.at.laf Instagram pages.

GLOs are mentioned by anonymous persons nearly a dozen times on the @black.at.laf page, though many posts do not mention specific Greek organizations. These posts tell of alleged tokenism, racial slurs and other racially motivated aggressions by groups of Greek-affiliated students.

Similarly, the @anti.violence.laf account features anonymous reports by alumni and current students, some of which are or were Greek-affiliated themselves. GLOs are implicated in nearly one-sixth of the posts on the anti-violence account; most Greek-related reports are attributed to fraternities, most often Phi Kappa Psi with 15, Delta Kappa Epsilon with nearly a dozen, and Zeta Psi and Delta Upsilon with 8 reports each.

Notably, each of the aforementioned fraternities, with the exception of Delta Upsilon, received “Unacceptable” ratings in the 2020 Accreditation Report.

In these anonymous reports, victims and witnesses alike detail racism, homophobia, misogyny, slurs, sexual assault and rape, in addition to alcohol abuse and hazing. Many told of fraternity brothers and leadership dismissing accusations of sexual misconduct and rape.

One post detailed a sexual assault by an anonymous fraternity member, reading, “they defended him, saying things like, ‘He is a brother, and a brother would never do anything like that.’” Others noted how, despite knowledge of alleged misconduct, the accused was allowed to continue participating in events. The now-defunct Tri-Delta sorority even garnered a reputation for standing by survivors, only to allegedly be chastised within the Lafayette Greek community for “crying rape.”

“We were all pretty disillusioned with Greek life from the beginning because of the reputation our chapter had and the way our members were treated by other members of Greek life,” said Becca Scott ‘22, the former Treasurer of Tri-Delta. “We all knew it was a shitty system.”

Ignorance towards victims and support for accused fraternity brothers, in addition to perceived threats of retaliation, have dissuaded survivors from reporting their stories to the proper authorities, these accounts claim.

Even when students do choose to report, responses from the administration have been widely criticized online as well.

Some have also posited that Lafayette’s financial interdependence with Greek Life Organizations is what causes slow responses from the administration to allegations.

Both Greek-affiliated students and Greek-affiliated alumni through the Alumni Interfraternity Sorority Board (AISB) are responsible for bringing in sizable amounts of money for Lafayette College and various charities in the Easton area.

“Greek alum, I would say, are loyal contributors [to the Lafayette community],” said Greg Eggert ’79, a member of the Delta Tau Delta fraternity and the director of the AISB. “They contribute towards their class gift, they contribute in memory of an alumni who might have passed away, they contribute to causes that others might see… they raised money for the Easton food pantry, etc.”

Eggert highlighted the philanthropic goals of GLOs while explaining the role of the AISB. It is, he said, the central authority of where Greek alum ought to donate their money. He added that AISB does not direct Greek alum to donate solely to Greek causes or Greek organizations.

Earlier this month, members of the Student Government Greek Life Committee presented their findings in the Greek life survey to members of the Board of Trustees, who have the ultimate say in the fate of Lafayette’s Greek institutions.

“The college has values as well as strategic directions for moving forward as an institution. One of the values is diversity and inclusion, and another is to increase affordability to students regardless of their socioeconomic status,” Caroline Burns ’22, one of the student government representatives, said at the time. “Some of the main issues we’ve seen with Greek life is the lack of diversity and inclusion and lack of affordability with really high dues. ‘How can Greek life and those values compliment each other and coexist?’”

While the presenters noted a “disconnect” between current students’ experiences and the Board members, Burns said the board did recognize that there were issues and that “it was the start of a conversation.”