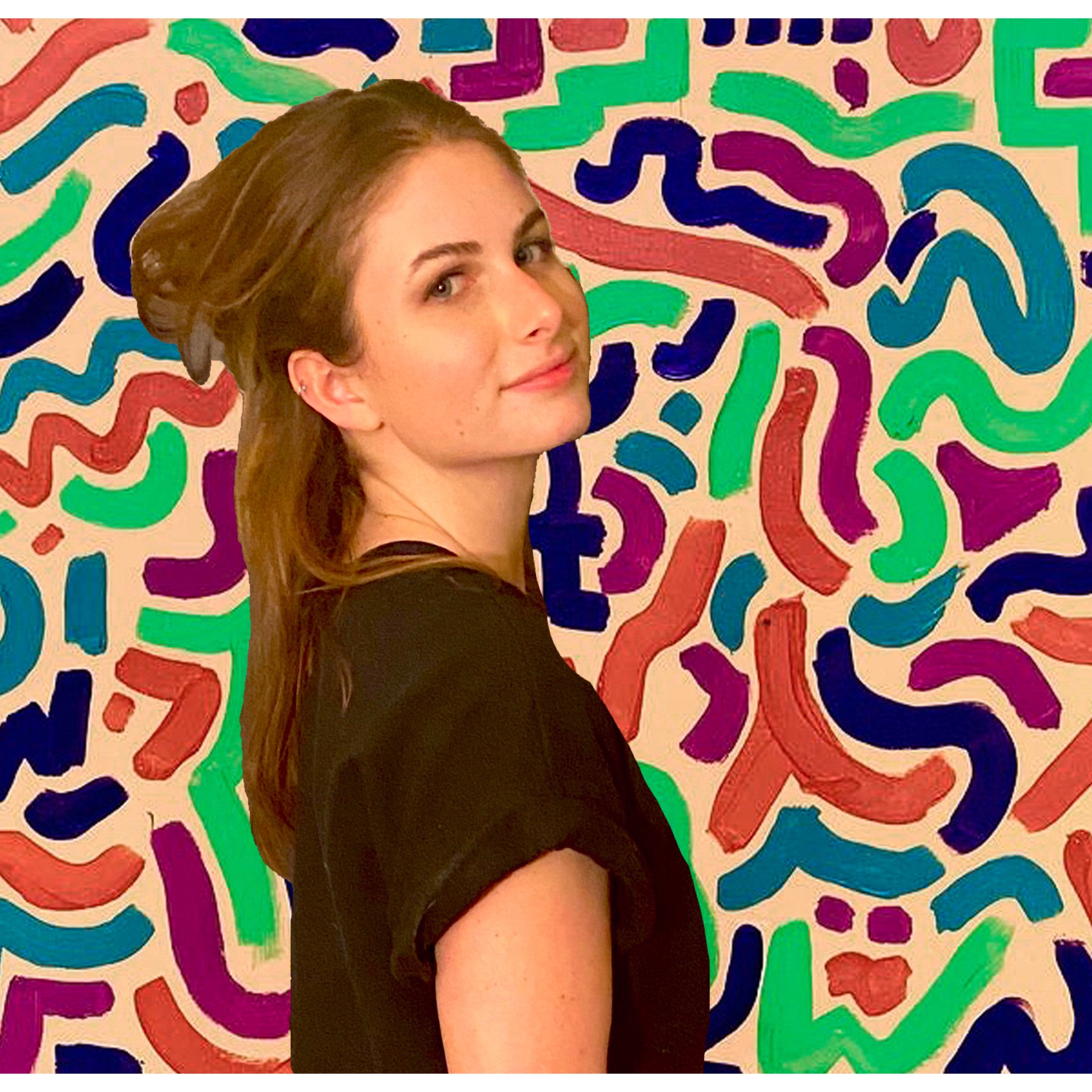 Gwen Goldman ’21 is currently working on a series of collages, as well as watercolor paintings of animals. (Photo courtesy of Goldman)

For Gwen Goldman ’21, the personal nature and humanism of art is what makes it so beautiful and special.

The art and biology double major has always been “an artsy kid,” she said. But she didn’t take her first official art class until her freshman year in college, when she took Introduction to Drawing with Art Professor Jim Toia.

“I loved it, and I just saw this whole world of art that I was super into,” Goldman said.

Currently, Goldman is working on a series of collages made of every day artifacts from people’s lives.

“I’ve been taking these objects and items that people have collected for their entire lives and creating collages of them, kind of representing a history of this person [that is] also separated from them.”

Although her primary medium of art is acrylic painting, she also experiments with watercolor paints, which are easier to transport. In addition to the collages, she continues to work on 8×8 watercolors of animals three to four times a week.

“I don’t know why they’ve all been birds, but I’ve clearly focused my energies on birds. My favorite one of the collection is the California condor I did, which is an endangered animal in California,” Goldman said.

Goldman said that she loves focusing on endangered species and tries to integrate her biology major into her art to “pull attention and meaning from the bio realm into the artistic realm.”

“I don’t think art necessarily has to have a meaning, but I certainly attach a lot of my feelings about animals and animal rights to these pieces,” she said.

Goldman talked about painting the cows on her mother’s cattle farm, a passion project she started at the beginning of the pandemic to try and capture the tranquility she felt with the animals, as well as the somberness of their inevitable deaths. She described these paintings as her most emotional artworks yet.

“So, I started to paint the cows, and I did a series of about 6 acrylic paintings of cows. I tried to paint them in a semi-expressionistic way, and I tried to use bright colors and happy tones. But I tried at least to add a sense of somberness to it because it was a portrait of something that was born to die.”

Goldman cited Art Professor Ed Kerns in the art department as having “a profound influence” on her.

“He kind of took this person that was not very sure about what they wanted to do in art, and he really created an environment for me to blossom. So, I’m really grateful to him,” she said.

Other artists, outside of the Lafayette art department, have also influenced Goldman’s style.

“I love Ramon Cajal. He was an artist in the 1890s/early 1900s and he painted neurons, and I think he’s just a profound example of the conjunction between art and science… I love Artemisia Gentileschi from the 1500s for her use of feminist work and feminist art. I love the Guerrilla Girls for feminist art too,” she said.

After Lafayette, Goldman said she is musing on the idea of getting an MFA or a master’s in art history. She also wants to explore a career in the film industry or as an arts professor.

Correction: The print version of this article states that Goldman hopes to acquire an MFA or a master’s in art history.