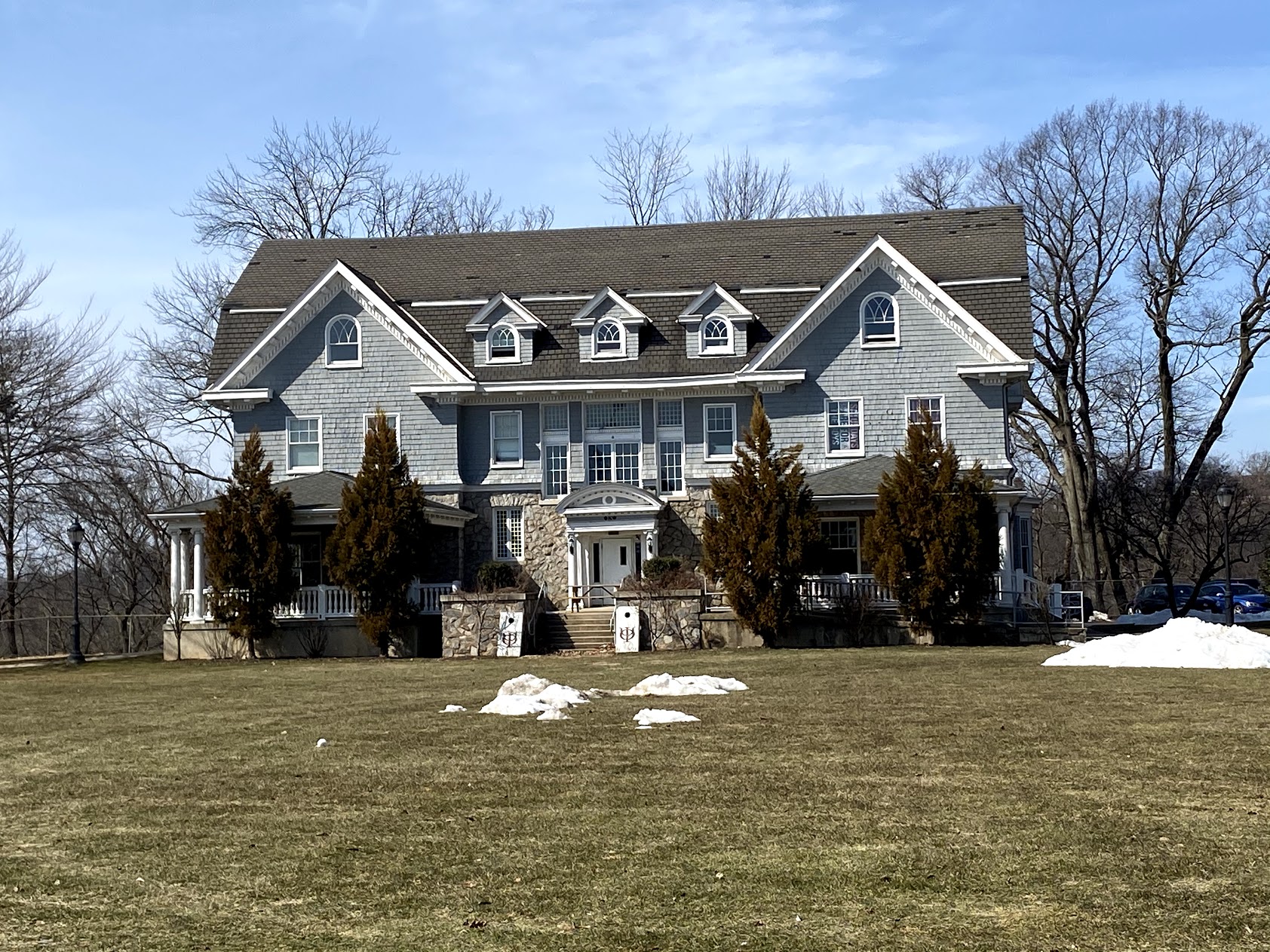 The week following an alleged party in the basement of the Phi Kappa Psi fraternity, the number of positive cases skyrocketed, with Lafayette recording its highest positive test count since the beginning of the pandemic.

“We could see the groups where [COVID-19] was coming from and it was very transparent,” Goldstein said. “Our system is a fairly good one, we could monitor exactly where the cases were occurring. I think it’s apparent that there were certain social groups, some Greek organizations… that’s where most of the case counts were coming from.”

Rumors of this event were anonymously posted on the @abolishgreeklifeatlaf Instagram account, implicating several sororities in addition to Phi Psi. The post cited a public photo posted by a member of Alpha Phi, which was purportedly taken down soon after.

Photos of the alleged event were obtained and reviewed by The Lafayette and show maskless members of Phi Kappa Psi and Alpha Phi in the basement of the Phi Psi house.

“We want to help those who are committed to making good choices but some of the choices being made by members of organizations seem to be more aligned with self-destruction,” Vice President of Student Life Annette Diorio wrote in an email addressed to the Greek life presidents last Friday.

“Some students and some organizations are doing exactly what they need to do to keep themselves and others safe. We have not been out to punish the whole for the behavior of segments of the whole,” Diorio told The Lafayette. “I have always wanted to hold accountable those students who can’t follow our rules and regulations…I think we’ve seen time and time again that there are both full organizations and members of organizations that are really, really doing good work, and having activities and being safe about it.”

Scheffler echoed this statement and emphasized that the actions of these individuals do not represent all of Greek life at Lafayette, noting that none of the members of his fraternity have tested positive.

“It’s just incredibly disheartening to see a lack of care for the Lafayette community…certain groups that choose to partake in social functions, hosting or attending, subvert the work that every other Lafayette student or faculty has strived for,” Scheffler wrote in an email. “I hope that the campus does not evaluate this alleged party as an output of the Greek system, but as a moral failure of individuals who have yet to accept the reality of the situation that we are in.”

Lafayette is currently finishing an investigation into the events that allegedly occurred on Feb. 27. Diorio explained that if any specific organizations are sanctioned, an announcement will be posted publicly on the Greek life website in one to two weeks.

In the email circulated to the Greek life presidents, Diorio said that in her twenty years at Lafayette, there has never “been a higher level of anti-Greek sentiment than we have seen over the last few months.”

“When individuals make choices to violate our policies…to me, it is not a good choice,” Diorio told The Lafayette. “It is a particularly bad choice when you have such a high level of scrutiny around Greek life as we have had since the summer, it is really an incredible amount of scrutiny, and I think if you’re being scrutinized, your behavior should actually reflect that scrutiny and not the opposite.”

In an announcement sent out to the student body last Thursday, Diorio unveiled the addition of Operational Level Zero and revised the conditions for existing levels. The revised levels state that the college transitions to Operational Level Two with new cases between 2% to 3% within a seven-day period. In the week following the alleged event, the positivity rate was 1.8%.

This was not a widespread outbreak that required the college to shift Operational Levels, Goldstein explained, because as positive cases were reported, they were confined to specific groups rather than across the campus community.

Disclaimer: Andrew Hollander ’21 is a member of the Delta Tau Delta fraternity, and did not contribute reporting about events related to that group.