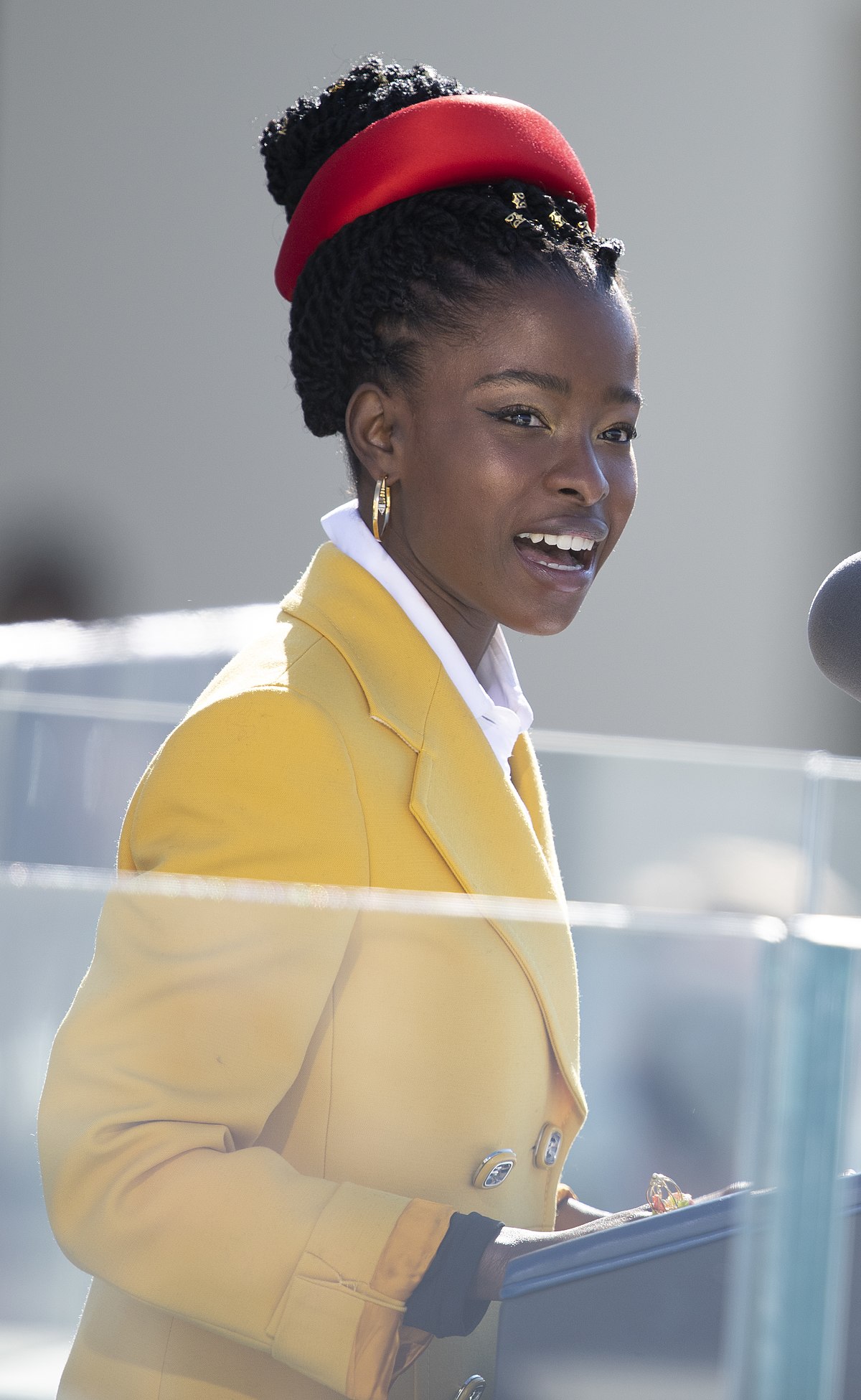 On Inauguration Day, many Americans stopped to listen to the captivating words of Amanda Gorman, the 22-year-old Harvard graduate, poem and activist.

Gorman’s poem, “The Hill We Climb,” garnered praise from many publications and figures such as Hillary Clinton, Michelle Obama and Oprah Winfrey.

Emerita Francis A. March Professor of English Lee Upton wrote in an email that, “Amanda Gorman’s performance at the inauguration was riveting. Her dynamism, her intensity, her commitment to addressing in a poem our fears and anxieties and our most daring hopes should encourage many more people to seek out poetry as a living art. She reminds us that when we write poetry and when we listen to poetry—with full attention—we feel more alive.”

“Amanda Gorman reminded the American public that they do need art and that consistent engagement with the arts helps articulate what is embedded in the nation’s unconscious. Gorman named pain and people felt it. She raised hope and people met it. Her delivery and stage presence were magnificent,” Fernandes wrote in an email.

The poem, which drew inspiration from Abraham Lincoln, Martin Luther King, Jr. and the musical “Hamilton” had underlying themes of unity and overcoming challenge.

Fernandes wrote that some people were surprised by how moved they felt listening to Gorman.

“That ‘caught-off-guardness’ can teach us a lot about what we don’t acknowledge in our everyday lives and yet what people carry with them on the daily,” she wrote.

Fernandes also cited a rise in poetry readership since 2017 in an NEA survey.

“It makes sense that people turn to poetry when the country is in despair, but it’s also important to note that the rise in poetry readership has been most significant for young readers, women, African-Americans, Asian-Americans, and other non-white groups,” Fernandes wrote.

And poetry can offer benefits to its readers and writers too, according to Fernandes.

“I think of poetry not unlike prayer, in fact, I recite poems for people experiencing hardships according to an author or theme I might associate most with them,” Fernandes wrote. “What I’m saying is that poetry can offer spiritual relief and radical visions of other possible worlds to the people who need them most. Poems also condense our griefs and our exhaustion. Poems make our anxieties manageable or can transform them into political action.”

“Even when the readership shrinks, that’s okay, because poetry readership is small but extremely committed. If you put two poetry nerds together in a room, watch them spin and orbit each other. It’s a scene,” Fernandes added.