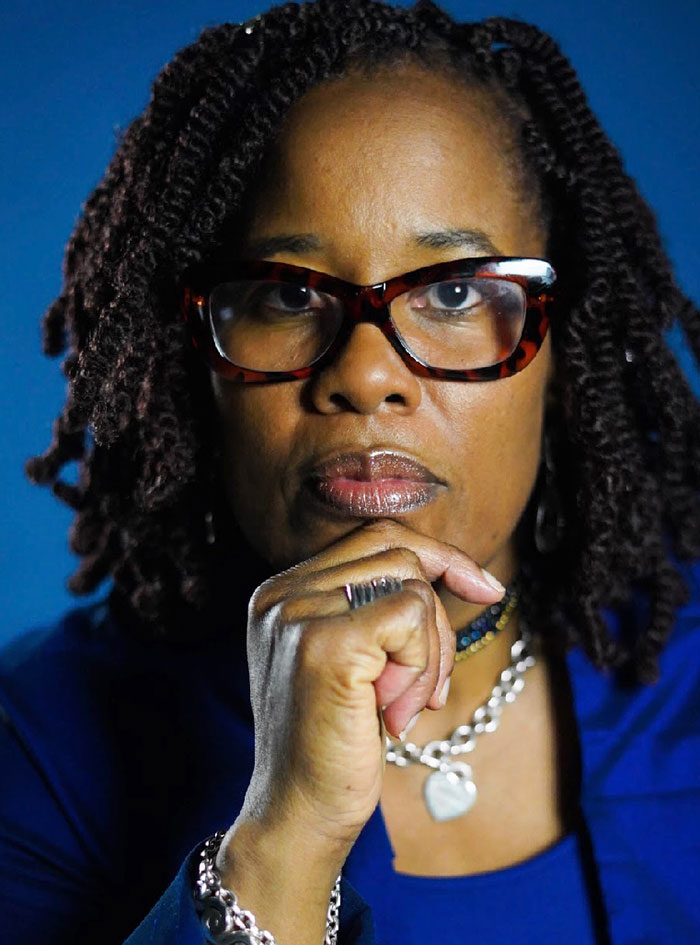 Wednesday’s presentation was the second of two speakers in the series. In response to the death of George Floyd and the nationwide outrage that followed last summer, the Patriot League established the Anti-Racism Commission, which was designed to seek actionable solutions for long-term sustainable change for systematic racism present within the Patriot League.

Whitehead’s forum, which was entitled “Uprooting Racism and Inequality: Exploring What it Means to Practice Antiracism,” consisted of a 35 minute presentation followed by a 20 minute period for questions. She focused on what it means to be anti-racist on college campuses, on sports teams and with friends and family.

Whitehead used her presentation to address the issue of race and how race is used as a divisive measure to establish a false hierarchy. Rather than seeing our society as one, dividing a nation by race allows for one group of people to receive special privileges while the second group is not granted the same benefits, she said.

The other speaker in the series was Paula C. Austin of Boston University. Austin is a U.S. historian with a focus on African American history and the history of racism. One of her focuses, and the focus of her presentation on Feb. 15, is broadening the scope of intellectual history.

In December of 2019, Austin published a book on the social and intellectual history of poor and working class young black people in early twentieth century, racially segregated Washington, D.C., entitled “Coming of Age in Jim Crow DC: Navigating the Politics of Everyday Life.” She is also published in the Journal of African American History.

Austin conducted her forum on February 10th which was based on understanding the racial regimes throughout U.S. history. The forum explained how racial regimes formed throughout the 20th century and how racist ideologies, science and practices became embedded in the U.S. She also noted that racist beliefs were supported by fake science that falsely claimed there are differences between white and Black genetics, and established race as a purely social construct rather than a biological determinant.

The Anti-Racism Commission, which includes Lafayette’s Athletic Director Sherryta Freeman and has the support of Lafayette’s President Alison Byerly, announced in late January 2021 that it would hold the speaker series to lend an academic perspective to the discussions that began during the turbulent summer of 2020.

“The Patriot League Anti-Racism Speaker Series is organized by the Patriot League through its Anti-Racism Commission,” Freeman said. “Programming for the series has been developed to provide foundational learning and education on the topic of anti-racism…we have encouraged our student-athletes, coaches and staff to participate.”

Currently, the Patriot League Anti-Racism Speaker Series does not have anyone planned to follow Whitehead’s forum.