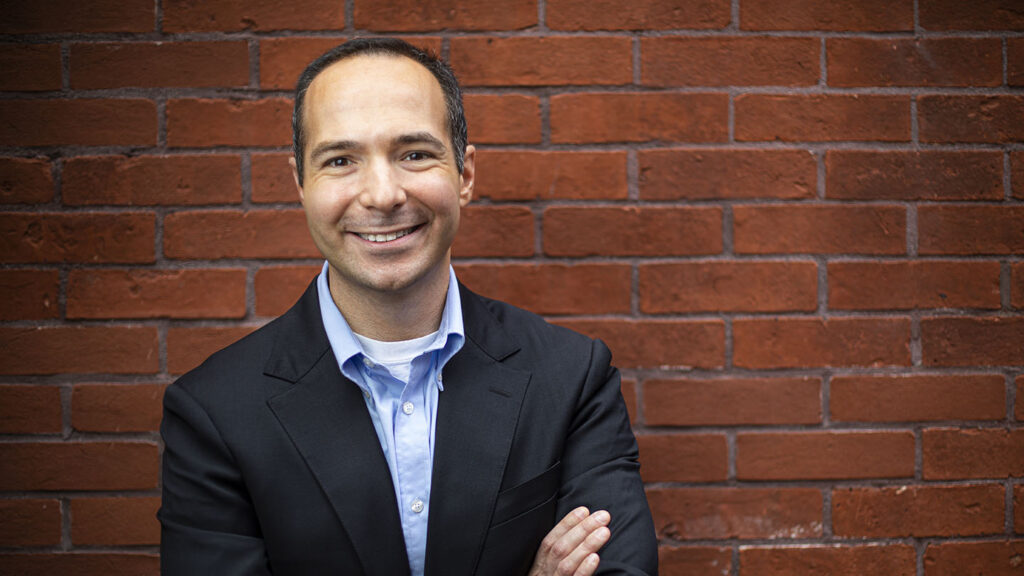 Brian Samble will join the Lafayette community on April 1 as the new Dean of Students, transitioning from his prior role as assistant dean of student affairs and Title IX coordinator at Franklin & Marshall College. The position, which was previously unoccupied, was largely being managed by assistant dean of students Jennifer Dize and vice president for campus life Annette Diorio.

Thalia Charles ’22, the executive secretary of Student Government, sat on the hiring committee that interviewed Samble. She explained that because he is transitioning from another small liberal arts institution, he will be able to acclimate to the culture at Lafayette quickly and “hit the ground running.”

“I graduated from a liberal arts college and, now at [Franklin & Marshall], it has been an exceptional feeling of fit returning to that type of environment,” Samble wrote in an email. “A liberal arts education is the gold standard and one I’m excited to continue to contribute to here at Lafayette.”

In addition to the liberal arts experience, Samble’s familiarity with Title IX and diversity and inclusion will bring new insight to his position as dean of students.

“Every student has the right to pursue an education free from harassment and discrimination,” he wrote. “Every one of us has a choice to respect each other and it is something we can do for free.”

Before getting the position, Samble was vetted and interviewed by a committee composed of members from the Board of Trustees, the administration, professors and student representatives. Eleven final candidates were interviewed and this was narrowed down through further conversations with resident advisors, faculty and president Alison Byerly.

“We were really looking for somebody with extensive experience in all of the areas we felt could be helpful here,” said Ross Coleman ’22, vice president of Student Government and a member of the hiring committee. “[Samble’s] long history with students and with liberal arts colleges really made him stand out among the other candidates.”

Charles said that each person on the committee had different priorities and was looking for different things in the new dean. This is what allowed them to pick somebody that could meet the needs of the whole campus.

Coleman added that communication between the students and administration was something Lafayette was currently lacking, and something that a dean of students should look to improve.

“The biggest issues in the past…have been in large part due to a massive miscommunication and increased tension, so having somebody to facilitate that will help us out a lot,” Coleman said. “His main responsibility will be to make sure that the students’ voices are heard in the administration.”

Diorio said she agreed that the dean of students should act as a connection between the various groups of people on campus.

“It is really important that the communication be two-way and that we are able to outline objectives we collectively hope to achieve and then be able to measure our success,” Diorio wrote in an email. “The dean should be visible and engaged with students and center all our conversations on the student experience.”

Charles said she hopes the new dean will pay particular attention to issues of social justice on campus, citing a recent open letter to the administration from Pards Against Sexual Assault and Student Government’s recent push to secure more resources for the Office of Educational Equity.

“I’m really hoping that because of his great experience he will listen to PASA and Student Government and relay those concerns to the administrative staff,” she said.

In addition to social justice issues, Lafayette is also facing struggles due to the ongoing COVID-19 pandemic.

“As we look to that post-pandemic campus, I believe Lafayette will emerge in an even stronger position. There will be much more excitement to host activities in person again and there will be a renewed energy for in-person learning,” Samble wrote. “It is exciting to join Lafayette as in-person engagement and technology really find synergy.”

Coleman also noted the difficulties the pandemic will bring, but said that it will be made easier by the quick move from nearby Franklin & Marshall.

“This transition in April could not be harder than during a pandemic in the middle of a semester, but the fact that he’s coming from one school to another and not taking a hiatus should help a lot,” Coleman said. “He will be able to apply right away what he has taken from Franklin & Marshall.”

Samble said he was excited just to arrive on campus.

“Joining an academic community both rigorous and playful, challenging and fun, and always asking, ‘why not?’ was exactly what I was looking for in my next role,” Samble wrote. “The best part…was meeting the students; they sold me on Lafayette in a heartbeat.”