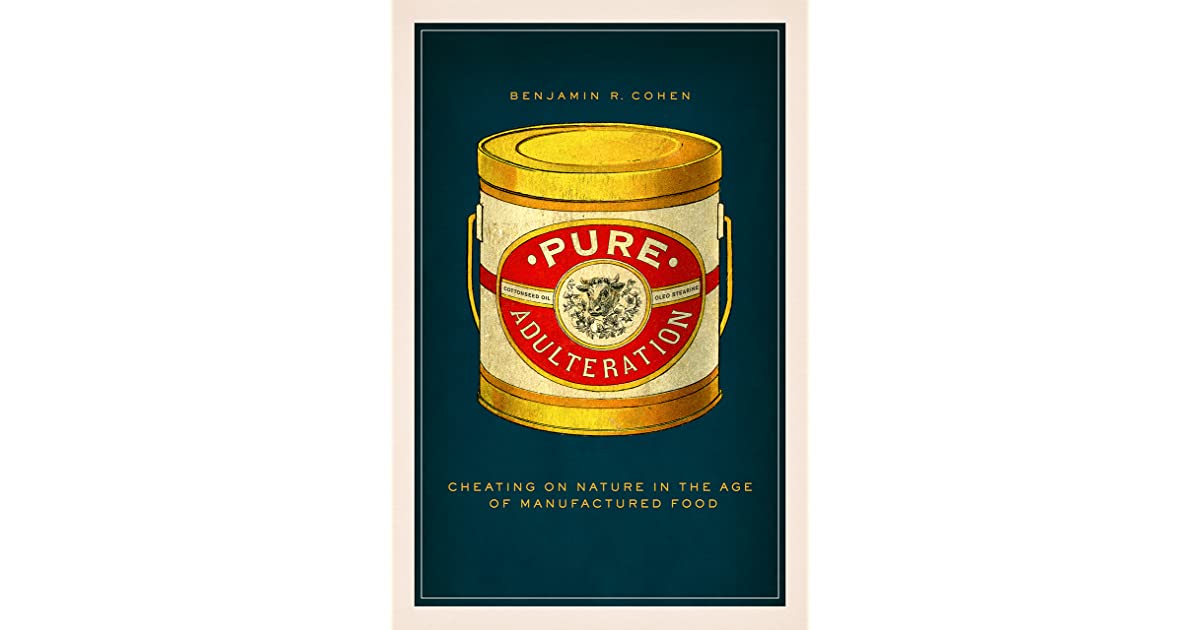 Professor Cohen delves into the history and culture of the American debate on food in “Pure Adulteration.” (Photo courtesy of The University of Chicago Press)

Most college students are familiar with food terms like “organic,” “GMO” and “[fill in the blank] free.” These terms are a part of an ever-evolving food lexicon, all of which are examined in the latest book written by Chair of the Engineering Studies department and associate professor Benjamin Cohen.

“Pure Adulteration: Cheating on Nature in the Age of Manufactured Food” was published in late 2019 and takes a look at the perpetually changing landscape of the food debate. What makes food “pure” or “authentic?” What do those words really mean? Who decides what “unadulterated” food is?

Although Cohen primarily focuses on the food debate just prior to, during and directly after the Progressive Era, the context surrounding this controversy in the early 20th century can be applied to today’s discrepancies as well. In the 1900s, increasing urbanization led to larger populations in dense areas farther from farmland. Today, global populations are rising so quickly that new, creative solutions are needed just to keep up, he said. Both situations required what Cohen refers to as “adulteration,” or what a marketer would refer to as “affordable substitutions” or “innovative improvements.”

“Adulteration doesn’t have to be a bad thing,” Cohen noted in an email. “Nor have people always thought it was bad in all circumstances…in all cases people are having a moral debate about what is right and proper.”

Cohen argues that the contemporary discussions over Genetically Modified Organisms (GMOs) are not unique to today, as people at the turn of the 19th century had the same discussions about margarine and artificial sugar.

“I dug into the purity debates as a way to explain how people grappled with changes in food from agrarian to industrial worlds,” Cohen said. “I was most surprised by the strong moral basis for the pure food debates. When I found that people in the 1800s understood the arguments over new foods this way, as a moral debate over the right way to do things, it unlocked how the fights over artifice and nature were also fights over authenticity, sincerity, character, trust and faith.”

Cohen further noted that the political movements of the time had a substantial impact on people’s beliefs surrounding food.

“Food is produced by people. Not everyone agrees on the right way to do so,” he said. “We’ll never normalize ‘impure’ food because we’ll never agree what we mean by impure.”

As global populations increase, we will continue to argue about the stigma surrounding adulterated food and the expansion of practices to make it more acceptable which is what we have been discussing since the beginning of the industrial age in the 1800s, he added.

“There is also a wide range of ways to feed growing populations, and most of them are about power and politics, about distribution and organization, not about production,” Cohen wrote in an email. “We waste 30 to 40 percent of our food. We could work on wasting 10 percent less and thus gain 10 percent of our supply. We have problems with storage and access, so we could work on addressing those and likewise increase available food. It doesn’t always have to be about new ways to make more.”