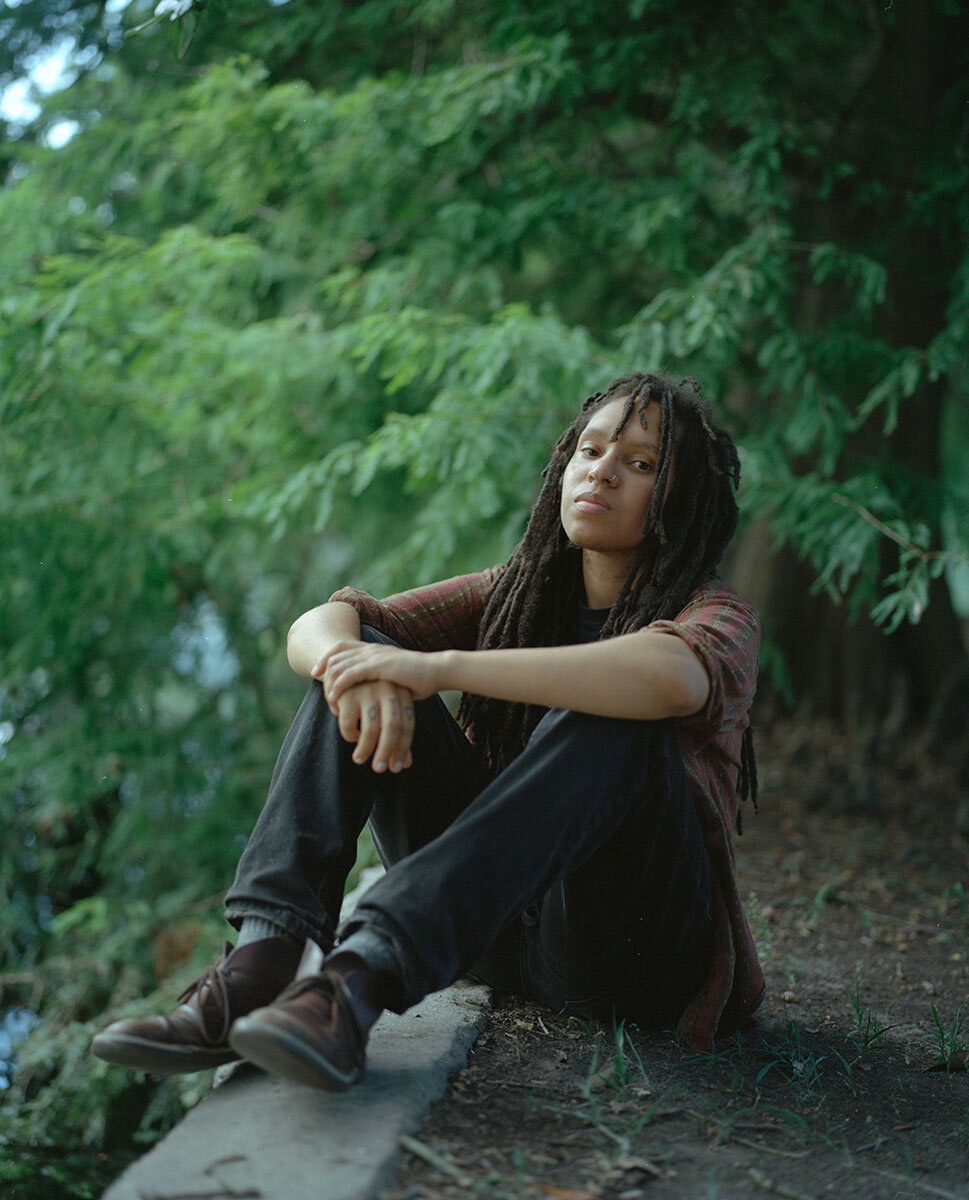 Taylor Johnson sees the process of writing poetry as well as poetry itself as “a way of theorizing things.”

Last Tuesday, Johnson spoke to students and professors over Zoom and read selected poems from their newly published book entitled “Inheritance” as a part of the final event in the Closs Virtual Reading Series.

This event was hosted by English Professor Megan Fernandes, who described this event and the Closs series overall as a vehicle for “imaginative spaces.”

Johnson hails from Washington, D.C. and currently lives in southern Louisiana. In addition to “Inheritance,” their poems have been featured in The Baffler, Indiana Review, Scalawag, the Paris Review and more.

One poem Johnson shared was called “Lincoln Towncar.” It featured their grandparents’ relationship and intimacy, as well as how Johnson felt towards the two of them. They included small details of the relationship such as, “My grandfather would spell out words so the dog couldn’t comprehend,” and, “I loved the language my grandparents spoke saying nothing.”

On the connection Johnson felt, they recalled, “I was the last let into their kingdom of distance.”

In another poem entitled “Club 2718” Johnson explained, “There were days I believe my grandfather owned my grandmother.”

Of their grandfather, they noted, “To love like him is to be a student of regret.”

One of the concluding lines described the pains of being in an intimate relationship: “I wept in the winter when I left my woman, I wept in the heat when she came back.”

Many of Johnson’s poems focused on the culture and feeling of Washington, D.C., as well as their own experiences there, including ones about racial identity.

One poetic line explained their thought processes while gazing into the skies of Washington, D.C.: “I forget about money watching the clouds…Echo is a way to create space, is a metaphor for time, time for the cop to move along, I think.”

Before sharing the next poem, Johnson discussed their writing process and how they were inspired by a book called “Black and Blur (consent not to be a single being)” by Fred Moten. This is because Moten compared the bourgeoisie with the Black experience.

Another poem of Johnson’s that explored Washington, D.C., was entitled “Art Movie” and gave many visuals of the city through the seasons, such as “Red is a secret in the trees…winter light consumes the fields.”

They also categorized the city as one that is always in motion, saying, “The train is a place going by strictly passing through.”

When the question of imagery in Johnson’s poetry arose, Johnson explained that they listen to a lot of music, in particular, Gogo music, which is specific to Washington, D.C. This influenced their writing because they wished to “recreate that surround feeling” of the desired experienced for their readers.

Johnson was asked how they came to poetry and responded that their writing journey began when they were in tenth grade. When they read “A Gathering of Matter/A Matter of Gathering” by Dawn Lundy Martin, they became intrigued by many poets in D.C. and continued to follow them until they went to college.

A few questions sought to examine Johnson’s connection to writing. Johnson explained that for them, it is “a way of theorizing things.”