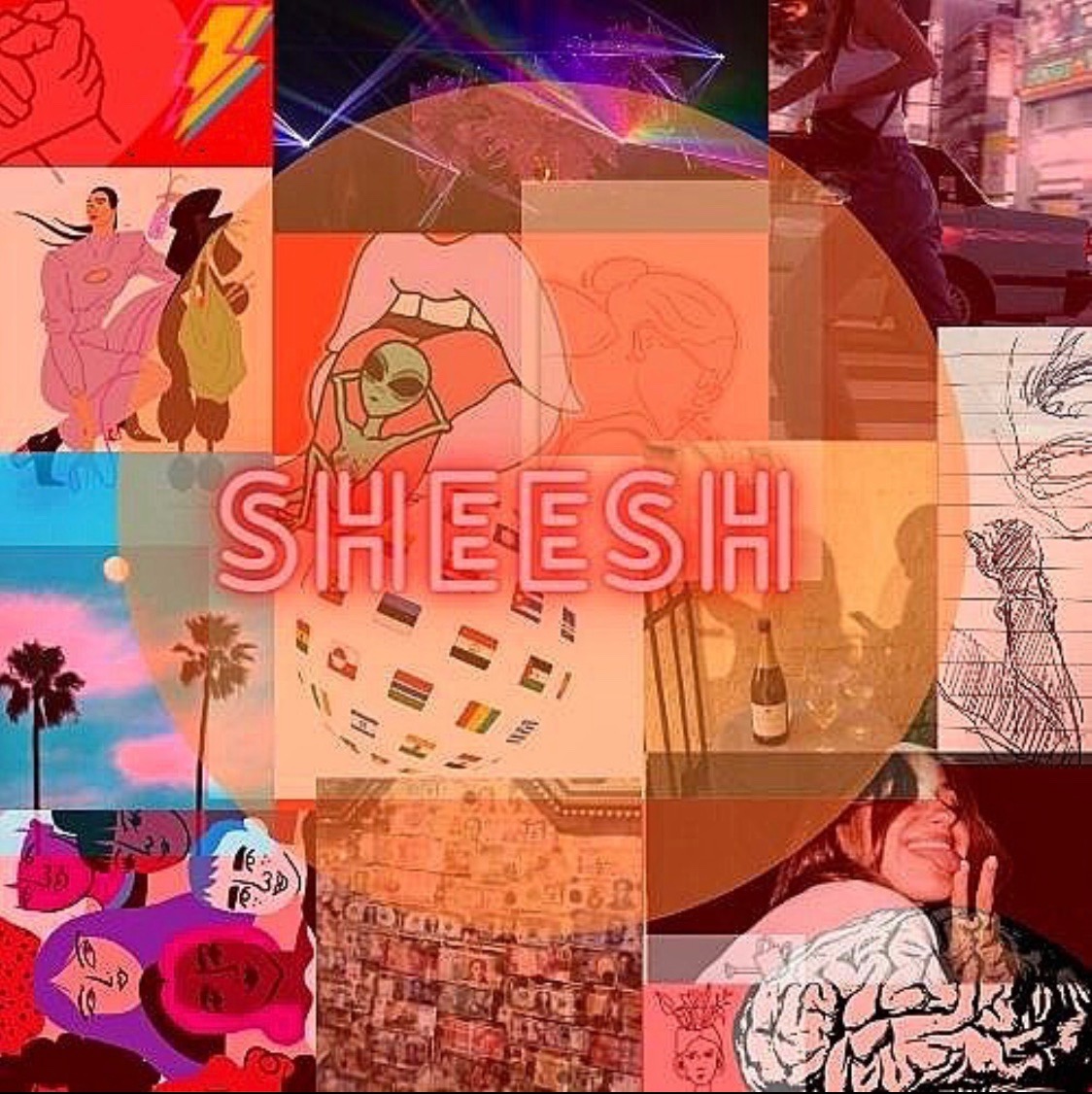 SHEESH is a new student-run club with a simple goal: to provide an accepting, inclusive and fun social space for women and nonbinary students at the college.

Lulu Kirtchuk ‘21, president of SHEESH, said she had the idea to create an organization like SHEESH the second she stepped foot on campus. Despite joining many different clubs and organizations, she never truly felt she found her place at the college and she knew that many other women and nonbinary people felt the same way. This year, she felt she had the resources and connections to create the club and has been working with a group of other women to make her idea a reality.

“SHEESH is basically just an inclusive club for all women and nonbinary people,” Kirtchuk said. “It offers an alternative social, supportive and academic resource.”

Once on campus, Kirtchuk explained that the group is planning to host bonding activities, alumni networking events, opportunities to interact with other campus clubs and social events planned in partnership with other organizations.

One thing that separates SHEESH from other organizations on campus is that it offers a space for women and nonbinary students that is not tied to a specific identity, according to Kirtchuk. For instance, many clubs at the college are for women who hold a particular interest or field of study, such as on Women in Law or Society of Women Engineers. Alternatively, SHEESH is for all women and nonbinary people regardless of their interests or majors.

The board members emphasized that although SHEESH is similar to Greek life in the sense that it is a social space for women, it was not created in opposition to Greek life or any other organization on campus.

“It is just an alternative space, an additional opportunity to be with people.” said Isa Frye ‘21, vice president of SHEESH. “You can be in Greek life and in SHEESH.”

In order to join SHEESH this semester, students had to fill out a membership application and attend two out of three internal SHEESH bonding events which included a speed dating night, a spa night and a game night. There was also an informational membership meeting on October 5.

Cia Negron ‘23 said she knew she wanted to be a part of the organization from her first meeting. She was excited by the incredible energy and feelings of inclusivity that surrounded the club.

“I was sold. The energy was just so cool in the club. I remember I had a super long day, and I just felt like I had all this weight off my shoulders,” Negron said. “I felt so relieved that I had found this group of like-minded individuals on campus that could support me in all that I do.”

After leaving the meeting, she immediately applied to be on the executive board, and became the Co-Chair for Internal Affairs of SHEESH.

One way that SHEESH has attracted members from the student body is through their Instagram page @sheeshlaf. The page is filled with colorful graphics and posts that explain what SHEESH is and how to become involved. The aesthetic of the Instagram page can be credited to the Design and Social Media Chairs, Elly Stankovits ’21 and Xiomara Capistran ’22, who make the posts.

“One of the reasons I joined [SHEESH] is because I like creating content and I thought it would be a good way to express my creative side,” Capistran said, referring to her part in creating the Instagram page.

Capistran said she also became involved in SHEESH because she liked the diversity, inclusion and acceptance that SHEESH promotes.

“It doesn’t matter what your ethnicity or background is. It is a support group that is going to help everybody,” Capistran added.

Negron echoed this message. She said that for her, Greek life was not the right fit, in part because she felt that people of color are not fully accepted or included in the system.

“SHEESH is good in a way because you don’t have to pay dues. You’re there because you want to be there and you’re not paying for it. It is just a club of like-minded individuals that care about one another,” Negron said.

Andrea Collazo-Salazar ‘23 also decided to join SHEESH after feeling that Greek life was not going to be a good space for her as a woman of color and a member of the LGBTQ+ community.

“After reading about all the discrimination that was happening [within Greek life], I just didn’t feel welcome, and I dropped my recruitment application. And I saw that SHEESH was coming up,” she said. “It’s just a community where we can support each other. It doesn’t feel like there’s as much pressure.”

Frye emphasized inclusivity as one of the core values of SHEESH.

“What sets SHEESH apart is the extreme inclusivity we want to display and the opportunity for really anyone with any ideas to join.”

11/13/20: Photo caption was updated to reflect the current number of applicants.

Welcome! I hope your organization grows and prospers.