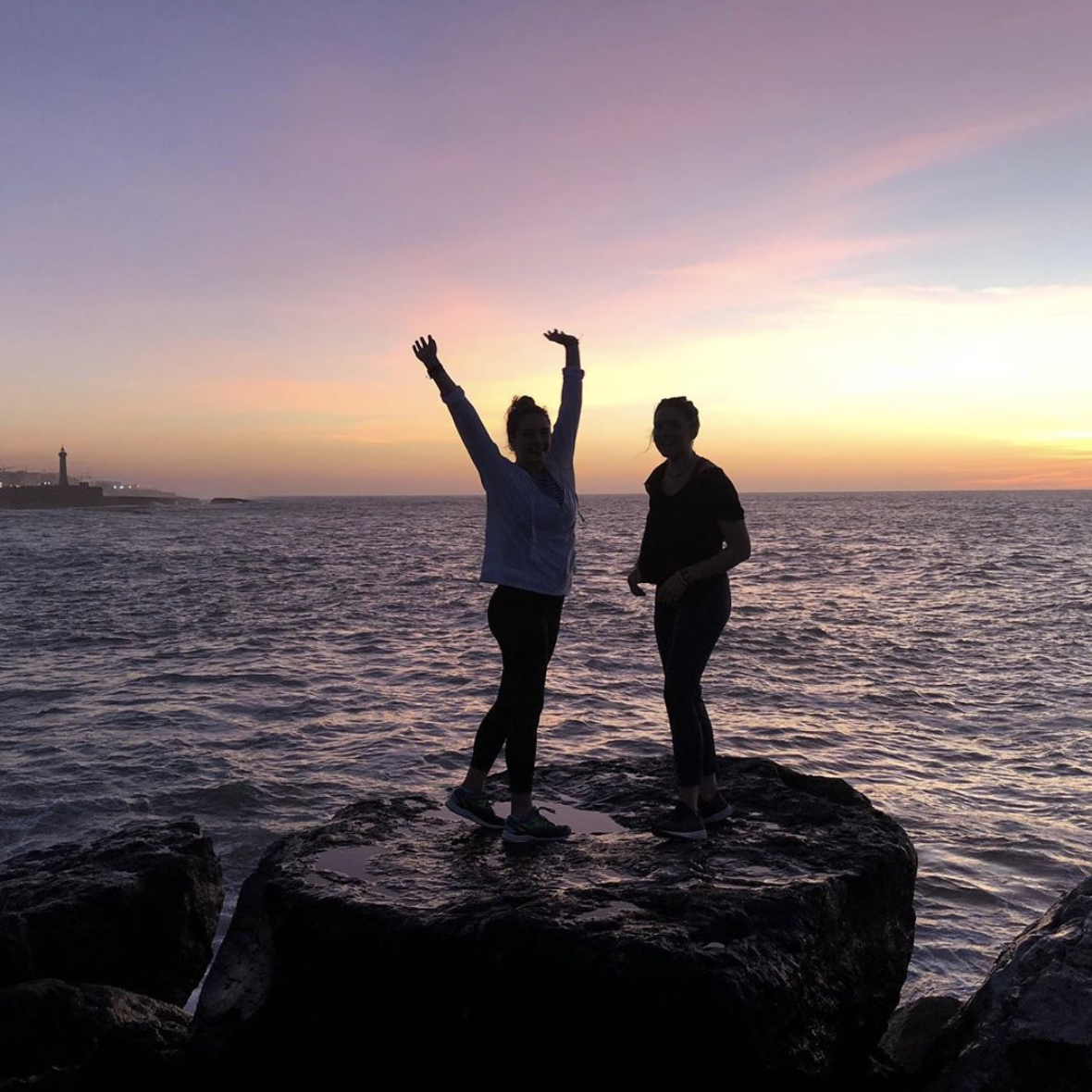 Studying abroad has long been a staple of the college experience for many students. In a normal year, Lafayette offers dozens of options to study abroad across six continents. But with international travel restrictions and program closures around the world due to the Covid-19 pandemic, opportunities to study away from campus have been limited.

This spring, however, some Lafayette students will likely have the opportunity to go abroad—with some modifications.

“It’s an evolving situation,” said Rochelle Keesler, director of the college’s study abroad program. “There are still programs that plan on running in the spring. Everyday we get new updates on program cancellations or modifications, so it’s a matter of keeping an eye on that.”

Keesler explained that student interest in studying abroad this year has also decreased significantly. In a normal year, around 215 students study abroad, with around 30 in the fall and the rest in the spring. Only about 40 students are hoping to go abroad this coming spring, she said.

This semester, only international students were able to study abroad. New programs offered through the school let these students travel within their own country, away from home and away from campus.

“We had a handful of international students who, because of visas, access and things like that, couldn’t get into the United States, or in some cases, decided they would rather stay home than come to the United States, and so a number of study abroad programs opened up opportunities for those students to study abroad in their home countries and study with other U.S. students,” Keesler explained.

There are currently students participating in these programs in Shanghai, China, as well as in the United Kingdom, she added.

For those students that do go abroad in the spring, modifications will include restricted travel outside of the host country.

“We’ve had a lot of conversations with [the students] about setting realistic expectations about what the spring semester will look like, specifically that they won’t likely be able to travel a lot outside of the country they’re studying abroad in,” Keesler said. “For example, if you’re going to Denmark and you’re studying in Copenhagen, you’re really going to get to know Denmark.”

Keesler hopes this restricted experience will provide students with the opportunity to explore the countries in which they are studying on a deeper level than ever before.

“Some programs would have had international excursions planned as part of the program, and now they’re modifying those. They’re not planning to go outside of the country, but they might be planning more local excursions, hopefully getting a deeper dive into the country’s culture,” she said.

Keesler praised the flexibility of Lafayette students during this confusing time.

“I’ve really gained a greater appreciation for Lafayette students and their curiosity about the world. It’s been really lovely,” Keesler said.

Keesler has a hopeful outlook on the future of the study abroad industry but expressed concern that smaller programs may not be able to stay afloat during this time.

“I think these bigger programs are poised to come back in a strong position. We’re likely to see less of a diversity in the types of programs that are offered or the locations. We’re likely to see the programs in big cities like Florence and Barcelona remain pretty much as they are and continue on,” Keesler explained.

However, certain programs may not be able to stay afloat, at least temporarily.

“We have seen that there have been smaller programs in less known cities [that] have been suspended indefinitely or even permanently. I think that will be one of the major impacts in the next few years; there won’t be such a broad range of programs for students to choose from,” Keesler said. “As study abroad and travel generally come back from this, I think we’ll see these programs re-evaluate where students want to go, and then they’ll start to reopen again.”

In a time of international crisis on a number of fronts, Keesler highlighted the importance of multicultural experiences.

“There isn’t a single issue that’s facing modern society, whether it’s rapidly advancing technology or major problems such as the climate crisis or international pandemics, that can be solved without international collaboration and cross-cultural understanding, so it’s really more important than ever for students to gain international experiences, both from the practical standpoint of employability and the standpoint of being able to personally understand their place in this complex world and their ability to contribute to it,” Keesler said.