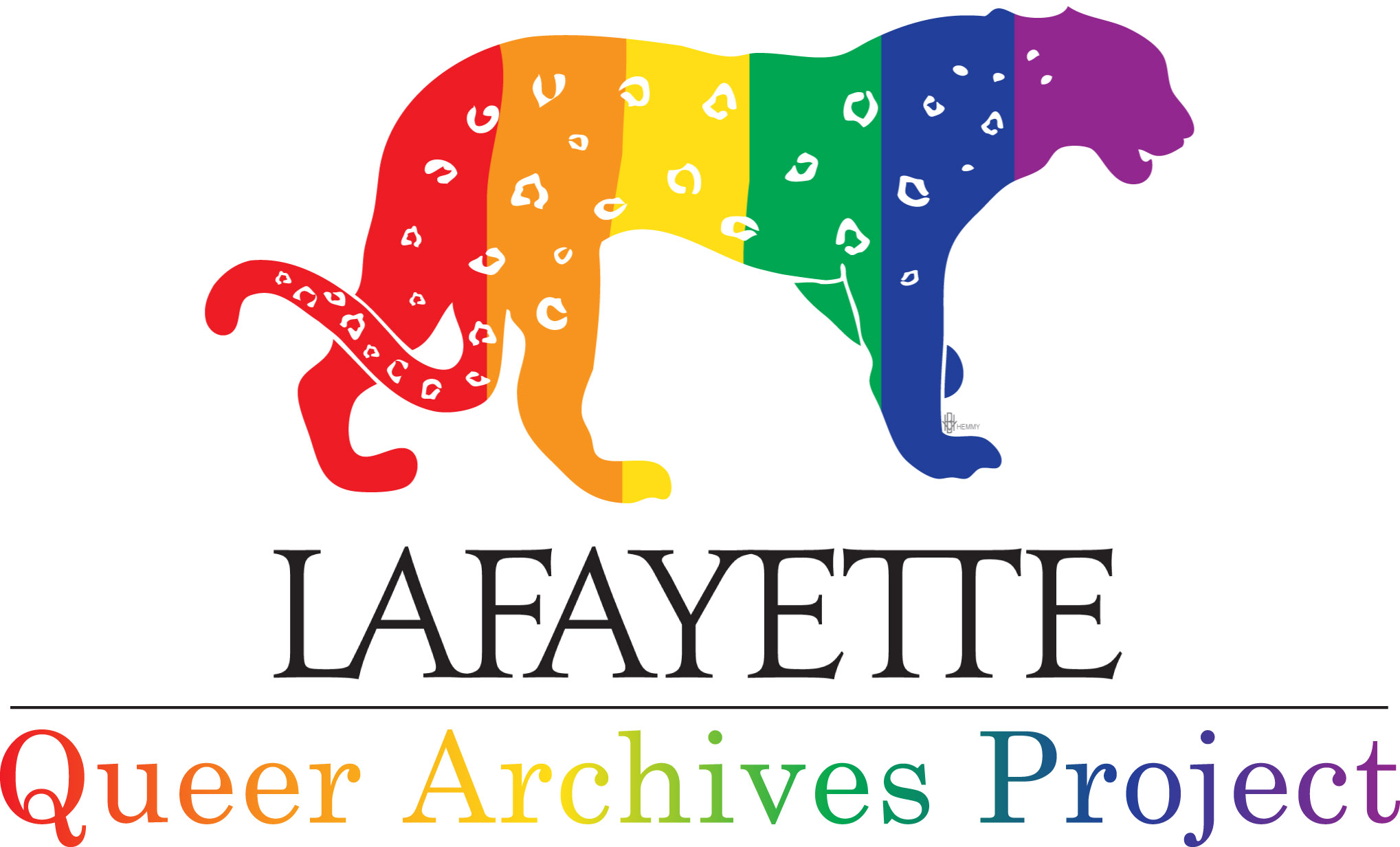 The Queer Archives Project is an oral history project that features stories from LGBTQ+ identifying alumni about their time at the college. (Photo Courtesy of the Queer Archive Project Digital Humanities Research Site)

The Queer Archives Project (QAP) is a project designed to illuminate the college’s queer history by bringing to light stories and experiences of LGBTQ+ identifying alumni, faculty and staff.

On Wednesday night, several people involved in the the QAP hosted a discussion over Zoom to discuss the journey behind this initiative. Panelists included Women, Gender and Sexuality Studies professor Mary Armstrong, college archivist Elaine Stomber and two alumni who have shared their stories with the QAP.

Armstrong explained that the initial preparations for the project began in 2013, as part of the college’s first LGBTQ+ Studies class titled “Sexuality Studies,” which she taught. In the class, students began to engage with Lafayette’s queer history by researching and building an archive on this previously neglected piece of Lafayette’s past.

In 2016, the project developed into an oral history undertaking with an increasing number of interviews with alumni and shared stories regarding their experience as an LGBTQ+ identifying student during their Lafayette years.

Following a brief overview of the origin of the QAP, Armstrong passed the virtual microphone to Stomber, who gave her audience a tour of the QAP websites and archives. Subsequently, the panelists opened the floor for questions and comments from the audience.

The first question was directed towards the alumni panelists: “Why did you share your story? How has the QAP or representation in general impacted your relationship with Lafayette College?”

Leah Wasacz ’16 said that in 2015, around the time when she came out as transgender, more people were being introduced to terminology regarding the LGBTQ+ community, and she felt that “capturing that time period of people learning was important.”

“It has been really great to come back [to Lafayette] every time there is a talk about the Queer Archives Project…and be able to meet new students and see old students succeed…it has been a blessing,” Wasacz added.

Stephen Parahus ’84 said that his interview for the QAP was a part of his new year’s resolution of a year of “yes.”

“I really felt there was almost a cathartic dimension to this, where I could revisit and reprocess who I was and how I felt relative to the culture in which I lived,” Parahus said. “But, from the perspective of now, I look at a more gay-friendly, gay-accepting world, and I can better understand when I look back at what my life was in Lafayette. My life was really good. It just wasn’t very gay.”

Parahus noted that the question of “how if felt to be queer in the 1980s” was not relevant, as the word “queer” did not even exist other than as a highly pejorative statement.

“So, the concept of what it meant to be a queer person technically had no meaning in the 1980s. But, in the 1980s, there was a benign invisibility. Lafayette was highly heteronormative. Gay was not good or bad, it just wasn’t,” Parahus said.

Commenting on structural backing and what steps the college could take to provide institutional support for everyone, Wasacz noted, “Inside clubs and classrooms, as a club leader or a teacher, when someone with authority can stand empowered and say ‘this person has talked to me and I want everybody to be respectful’, that can really help.”