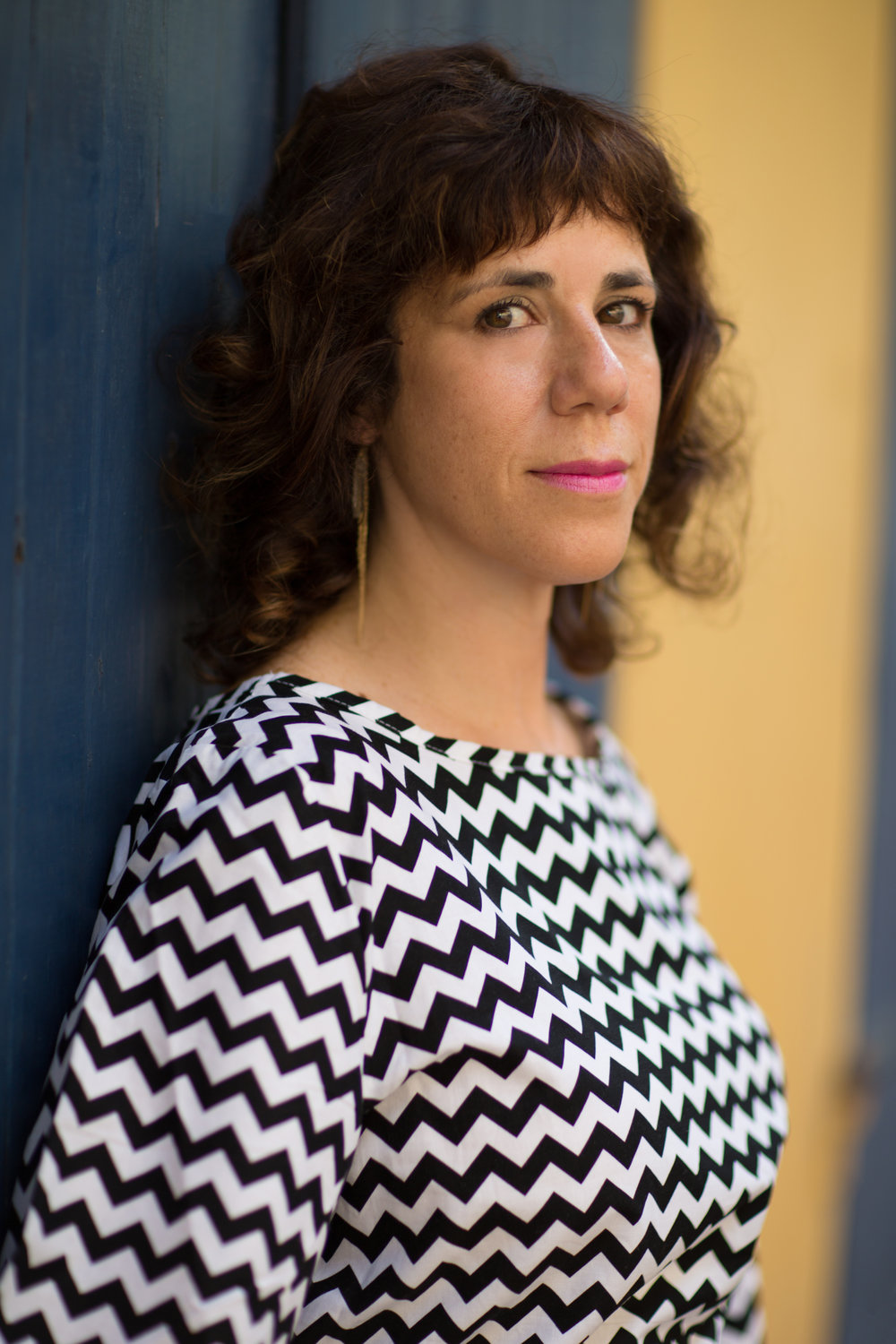 When Jami Attenberg decided to write a memoir, she was advised that she should be “the biggest asshole in the story.”

“I am not the hero of my story at all,” Attenberg said.

This past Tuesday, Attenberg spoke to students and professors over Zoom and read from a memoir that she is currently working on, which as of now is called “Extra Life,” although the title may change, according to Attenberg.

The event was the seventh talk in this semester’s Closs Virtual Reading Series.

Attenberg is a novelist, essayist and now memoirist who currently lives in New Orleans. She is the New York Times bestselling author of seven novels including “The Middlesteins,” “All Grown Up” and “Saint Mazie.” Her books have been translated into over 16 languages, and she has also written essays about urban life, travel, relationships and food for publications such as the Wall Street Journal and The Guardian. Attenberg’s most recent novel, “All This Could Be Yours,” made the list of best books of 2019 by Real Simple and Buzzfeed.

Attenberg began her talk by explaining that her memoir was broken into three parts: one about being an artist, one about being an adult and one about “being me.” She then read a chapter from her memoir titled “The Mississippi,” which was about her relationship with water. The chapter recounted memories from both her childhood and her move to New Orleans.

After the reading, Attenberg answered some questions from students in the audience and from English professor Jennifer Gilmore, who led the talk and mediated questions.

One student asked Attenberg how she creates distance between herself and the story when writing about herself.

“It has been such a big challenge writing this book, because when it’s fiction, you’re not writing about yourself, and it’s completely freeing,” Attenberg responded.

She said it took her a couple months to decide what her approach to the book would be and how she had to “witness herself from afar.” She said she thought about what people would want to hear and wrote her way toward the point of the memoir. Attenberg then advised her audience to not feel obligated to include everything in their lives should they one day choose to write a memoir.

“How do you go about constructing a timeline, both for fiction and memoirs?” another participant asked.

Attenberg answered, “I think that things don’t always happen in the order that they’re supposed to. If you made a list of the top ten most important things in your life, they wouldn’t happen when you were eight and nine and ten and eleven and twelve.”

Attenberg said she creates her own beginning and end.

“Start with a linear path, but also allow yourself the freedom to fuck with it if you want to,” she said.

Gilmore asked Attenberg how her move from Brooklyn to New Orleans informed her decision to write a memoir.

“I do think that I had written as much as I possibly could about New York City [her former home] from a fictional perspective,” Attenberg explained. “And that’s not why I left, but I do feel like moving has infused my work with a new kind of energy, because there’s all these new streets I get to explore here. Although obviously I would have preferred to not have these same streets over and over again for the last seven months.”