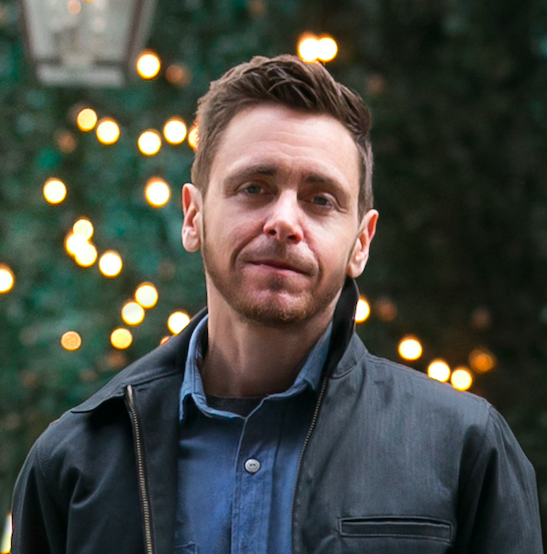 Jordy Rosenberg is the author of ‘Confessions of the Fox.’ (Photo Courtesy of the University of Massachusetts Amherst)

From a critically acclaimed 18th-century historical fiction novel to a new autobiography, no genre is off limits for author Jordy Rosenberg.

Last Tuesday, Rosenberg spoke to students and professors over Zoom and read an excerpt from his upcoming book as a part of the fifth event in the Closs Virtual Reading Series.

Rosenberg is an author and a professor of literature and gender studies at the University of Massachusetts Amherst. His first novel “Confessions of the Fox” was a finalist for the Center for Fiction First Novel Prize, a Lambda Literary Award, a Publishing Triangle Award and the UK Historical Writers Association Debut Crown Award.

Rosenberg began his talk by describing the journey to his new novel, in which he experienced his mother’s death and his own transition at the same time. After his mother died, he found her journal, which he said was essentially a letter to him apologizing for not supporting his transition earlier. This prompted him to begin his upcoming book, written entirely in his mother’s voice.

The majority of the book explores Rosenberg’s very traditional Jewish mother grappling with gender identity. One line from the book reads: “Neither clothes nor sex makes you a man, what makes you a man is how you die.”

After concluding his reading full of many characters based on people in Rosenberg’s own life, he turned to participants for questions.

One participant asked about the figurative imagery presented in the text that compared human action with that of animals.

In response, Rosenberg explained that in this type of writing, authors are familiar with using ethnic dialect in conjunction with autotheory, a relatively new term that describes the integration of theory and philosophy with autobiography.

“Part of the thing I’m trying to do here is using Jewish and Yiddish very colorful language as part of authorizing this character as she starts to build up a theoretical set of thoughts,” Rosenberg said.

When asked about the shift between his previous novel and current project, Rosenberg expressed the idea that there are “inescapable elements of fiction in all autobiography.”

In addition, he voiced his qualm that many people believe that “autobiography is the only genre in which trans people are allowed to speak.”

In terms of advice he would give to up and coming writers, Rosenberg urged them to license “yourself to write things you feel like you don’t have an intellectual relationship to.”

Rosenberg’s novel, “Confessions of the Fox,” can be ordered on Amazon.

Correction 10/03/20: This article originally stated that Rosenberg’s upcoming novel was titled “Holy Grail” and would be released next year. The book does not yet have a title or release date.