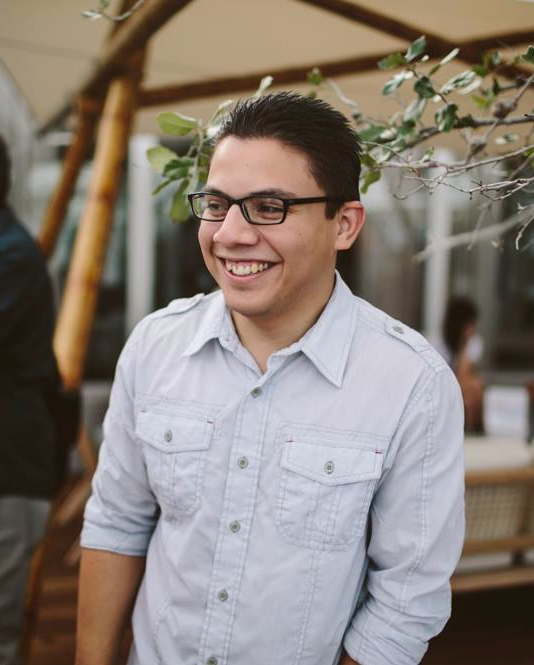 In the mind of Miami poet Ariel Francisco, anybody can write poetry.

“You don’t need anyone’s permission to do it. The idea is to give yourself permission. Hopefully, my poems will do that for you,” Francisco said to his virtual audience, full of aspiring poets among many more students and faculty members.

Francisco was born in the Bronx, New York City to Guatemalan and Dominican parents and was raised in Miami, Florida. He began writing poetry during his college years and eventually received his MFA from Florida International University. Francisco published his debut poetry collection “All My Heroes are Broke” in 2017. His second collection “A Sinking Ship is Still a Ship” is set to be published this year.

This past Tuesday, Francisco read poems from his collections to viewers over Zoom as part of the college’s Closs Virtual Reading Series. He began with a poem that he wrote after Hurricane Matthew in 2017 titled “Ruins of Earliest Church in America Discovered in Florida.” In just a few short lines, the poem delved into the impacts of the hurricane on Francisco’s hometown and his own feelings about growing up in Miami.

The poems that followed discussed topics ranging from Francisco’s parents’ marital problems in “Translating my Dad’s Love Poems” to his confrontations with chirping birds outside his window in “Another Sleepless Night.” The poetry he read depicted his small everyday experiences, such as sitting alone in a bar in Harlem or lying on his friend’s couch on a Sunday afternoon, in great detail.

This reading was followed by questions from the audience.

In response, Francisco said, “Very often I start with the title…When I was taking my first workshop as an undergraduate, in like 2009, that was the worst part, that was the most intimidating part and I had a lot of trouble with titles. So what I kind of learned to do is just to explain, to just be upfront.”

Francisco explained that he generally makes his titles long, explanatory and somewhat humorous, even if the poem isn’t funny.

“I found that really useful, because for the life of me, I couldn’t figure out titles. They seemed so intimidating and dramatic…I learned to just be upfront,” Francisco said. He added that he pulled inspiration to format titles this way from famous American poet James Wright, whose poem titles were usually lengthy and straightforward.

When asked where the inspiration for his poems comes from, Francisco responded that he takes inspiration from his everyday life. He takes detailed notes about ordinary things and events and creates poems from these notes.

“I just go places and try to observe and write what I see and try to describe it as much as I could,” Francisco said, citing the poem about a bird outside his window as an example. “I started just keeping track of my days. The poem about the bird in the alley, I didn’t think that would be a poem at the time. But I wrote down that I went out at three in the morning and started throwing coins at this bird, and it was such an absurd thing, I was like ‘maybe I could build something around that.’”