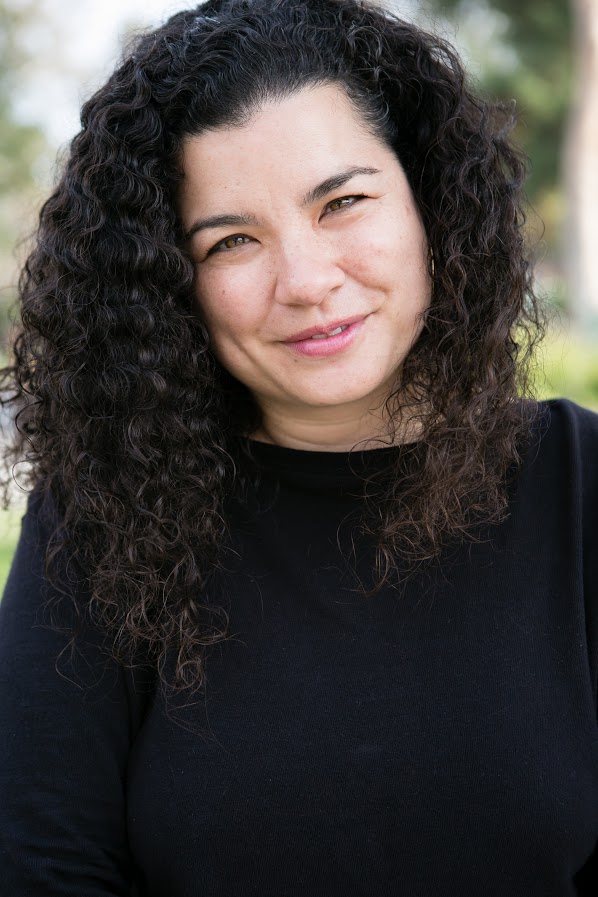 Bynum was named one of the top “20 under 40” fiction writers by The New Yorker magazine in 2010. (Photo courtesy of Sarah Shun-Lien Bynum)

For Sarah Shun-lien Bynum, writing is a way to think through relationships and dynamics and to make sense of things she “cannot rationalize consciously.”

This past Tuesday, Bynum read an excerpt from her novella “Many a Little Makes.”  The reading marks the first event in the Closs Virtual Reading Series, organized by English professor Jennifer Gilmore in collaboration with the Ruth Mary Callahan Closs Fund.

Bynum is a recipient of the O’Henry Award and was also deemed one of the top “20 under 40” fiction writers by The New Yorker magazine in 2010.

Bynum’s recently-published novella details the coming-of-age story of three sixth-grade girls, told in retrospect after they have grown up. Most notably, the scene detailed the recollection of the three girls baking a cake together after school.

Bynum used varying tempos and deliveries of the lines to further immerse the audience into the story. She read for approximately 40 minutes to the group of 99 participants, which included students, professors, and parents. Then, she opened the floor to questions.

One student asked, “Why do you write? And what keeps you writing when you don’t feel like writing?”

Bynum replied by giving a brief overview about how her motive to write changed as she grew up.

“For me, why I write now is different from when I first started writing. At first, I wrote to engage with other art forms I loved…almost all my early stories were in response to a band or record that was important to me at the time…I wanted to be engaged with an art form that I loved but couldn’t make myself,” Bynum said. “Now, I write as much more of a form of making sense of the world.”

Another student then asked about the amount of time Bynum spent reading versus writing.

“I feel like the ratio tilts more heavily towards reading than it does writing. I pride myself as being a passionate reader, and writing is just an extension of that,” Bynum said.

At an interview following the event, Bynum added that her own background did impact the book, but it might not be clear to readers at first glance.

“The book was sort of an extended metaphor of being biracial, but I realized that even though that was a large part of what was feeding the book for me, it was such a private language with myself that it wasn’t in any way legible to an outside reader,” Bynum said.