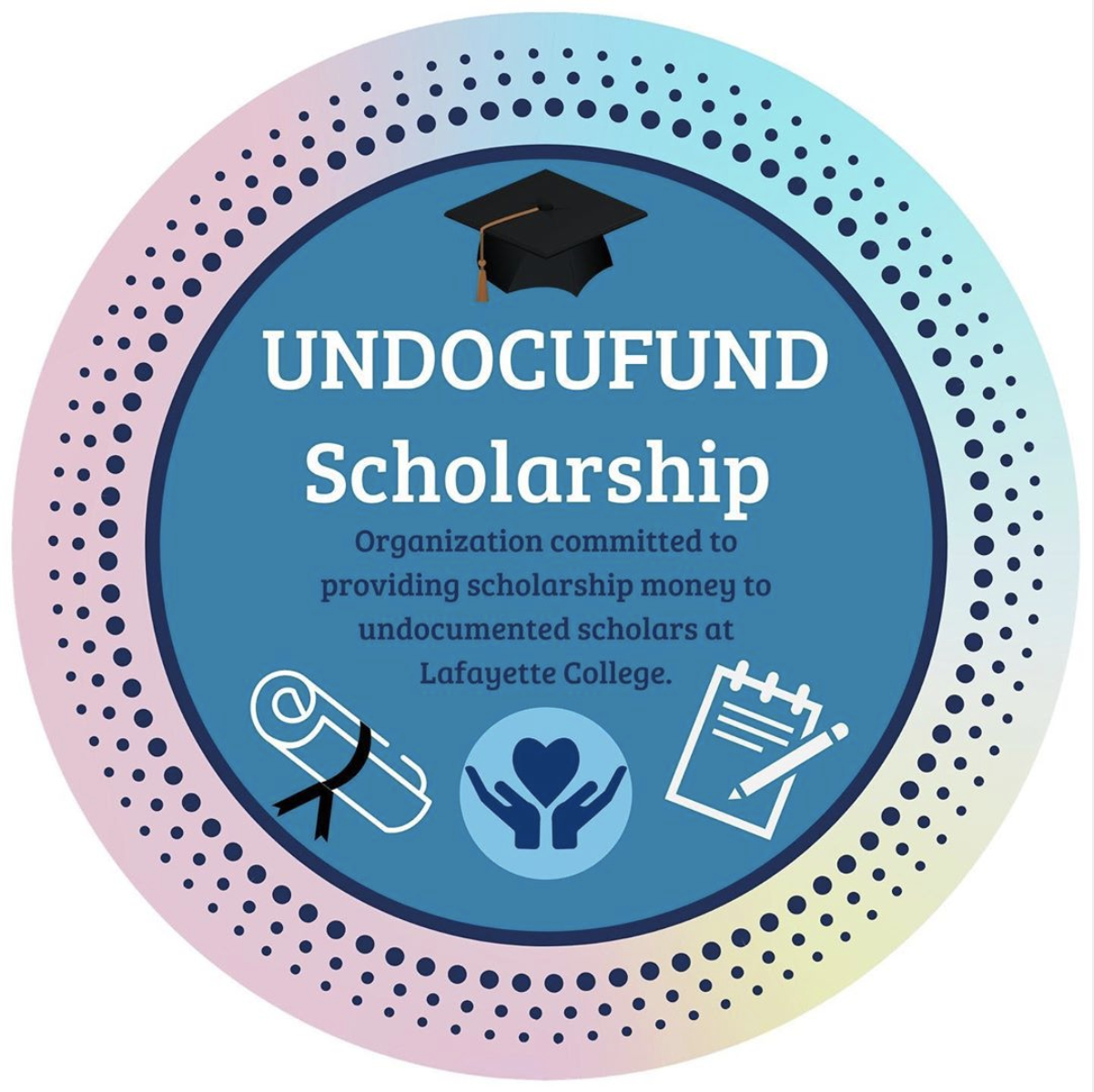 The Undocufund scholarship was created by Flor Caceres ’22 and Basit Balogun ’21. (Photo courtesy of the Undocufund Instagram page).

The group “Undocufund” raised over $9,000 in scholarship funds for undocumented students at Lafayette this past summer, surpassing both the initial goal of $5,000 and then the second goal of $8,000 in a matter of only two weeks.

The group was started by two Lafayette students, Flor Caceres ’22, Basit Balogun ’21, building on the momentum of other social and racial justice social media accounts that began this summer.

“The Instagram account was created so we could have a more centralized platform for our fundraiser,” Caceres said. “[Lafayette Racial Justice] gained momentum [and] awareness [for their fundraiser] through that platform, so we decided to try something similar. Thankfully it has worked out just fine.”

“It is very wonderful to see it all happen,” Caceres remarked.

Educating the wider community about undocumented students was another main goal of the project. Information about the fundraiser on the @undocufund.laf Instagram is accompanied by posts which describe the struggles faced by undocumented college students as well as some innovative immigrant businesses that Caceres recommends. The account also describes DACA, the Deferred Action for Childhood Arrivals program, which allows some people who came to the United States as children without legal documentation to request temporary protection from deportation.

“There are different things [said about undocumented students] that just aren’t accurate,” Balogun noted. “So [@undocufund.laf] wasn’t just about raising money, it was about informing people about what is going on, what it means to be undocumented/DACAmented, all these different scenarios that are really complex to understand, unless you’re the one being faced with it.”

Caceres explained that it is important to inform and teach others about the difficulties facing immigrant students and how people can get involved in the immigrant rights movement.

Caceres and Balogun said they hope that this combination of financial support and educational resources will create a culture of inclusion for undocumented students at Lafayette.

“Undocumented students are probably one of the most unrepresented people that I can think of,” Balogun said. “Knowing that something like this exists, even beyond the money, I felt like The Lafayette community is here to support me.”

Although Caceres and Bagolun have surpassed their initial goals, they said they plan to keep fundraising. According to Caceres, the pair hopes to build on their inertia and ultimately support undocumented students by creating an endowed fund, which could be established after raising $10,000.

Melissa Niles ‘21, who was involved with the logistics behind the Undocufund, likewise noted the project’s impact on campus.

“[Undocufund] embodies the saying that, if you want something, you have to get it done yourself. I have seen a lot of people complain about immigrant issues,” Niles wrote in an email, “but no one was willing to do anything but complain. Basit and Flor decided that they were tired of people complaining so they created a solution that can directly help people on campus…I am excited to see where they will go next with this project.”