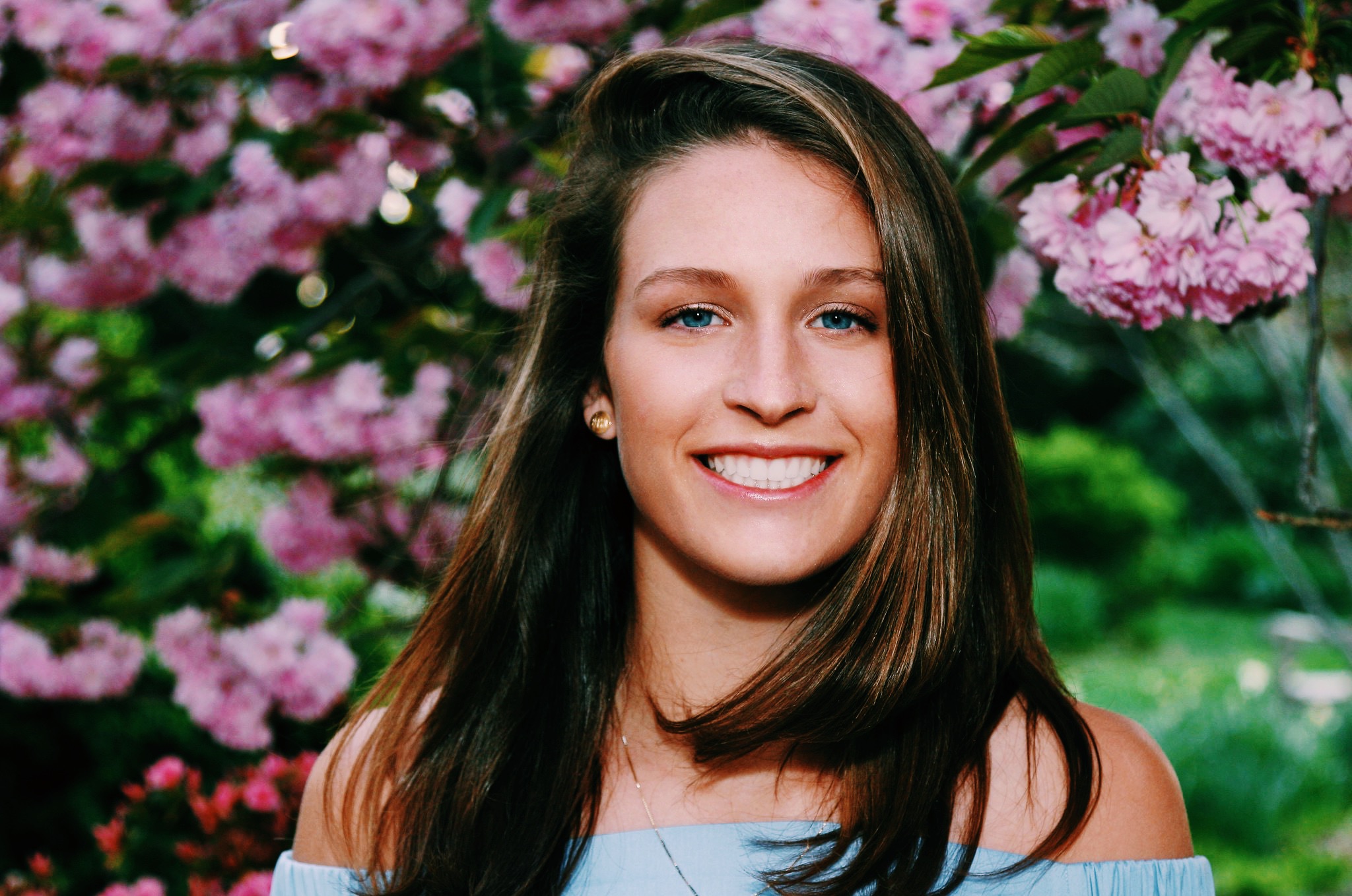 From a young age, Josie Brodfuehrer ’20 has remembered the words of her great-grandmother who worked in the Simon Silk Mill before it was reconfigured: ‘Anyone who’s someone goes to Lafayette.”

Today, as the Pepper Prize recipient for the class of 2020, Brodfuehrer has not only become “someone,” but has taken advantage of her last three years on College Hill to exemplify the traits of the “Lafayette ideal.”

While always challenging herself academically, Brodfuehrer’s time at Lafayette is also characterized by her involvement on the women’s lacrosse team, in the Alpha Phi sorority, her volunteer work with Athletes C.A.R.E., Safe Harbor and the Easton Children’s Home, and research as an Excel scholar.

“I wanted to utilize all the resources Lafayette had to offer. I didn’t want to leave Lafayette with any regrets of things I could have done, organizations I could have been a member of,” Brodfuehrer said.

As a Division I athlete, Brodfuehrer spent the majority of her time on the field with her teammates, with the goal of earning their trust and improving her sport alongside her peers. While not a starting player, she said she always tried to push her teammates to be their best.

“I was never a significant contributor. I was never a starter. I played in one game my whole entire time at Lafayette…But everyone has to be just as committed to the team, and you have to find your role,” Brodfuehrer said.

“For me, it was being a force of positivity…It also meant for me trying to make my teammates better every practice,” she added.

Brodfuehrer also pushed herself academically both in the classroom and through outside reaserch. As an Excel scholar, Brodfuehrer assisted Government and Law professor Ilan Peleg with his book on the Prime Minister of Israel, Benjamin Netanyahu. Specifically, Brodfuehrer researched Netanyahu’s personality, foreign policy, and relationship with the United States.

Through Athletes C.A.R.E., Brodfuehrer spent afternoons when she was not on the lacrosse field helping children at the nearby Wilson Intermediate School in Easton with completing and understanding their homework assignments. There, she was able to employ her love for tutoring children, which she was was previously fostered by her time helping her mother, who is a first-grade teacher.

Brodfuehrer also organized a successful Toys for Tots fundraiser at a Lafayette basketball game her freshman year, inspired by her passion for the United States military.

“I have a huge appreciation for our military. I’m super patriotic, and that’s an important part of who I am,” Brodfuehrer said.

This passion, like education, has been influenced through her family’s identity. Brodfuehrer’s father served in the military until his retirement when Brodfuehrer was in the seventh grade.

Consequently, Brodfuehrer’s family moved back and forth from military bases in Maryland and North Carolina throughout Brodfuehrer’s childhood. Growing up in these military communities, Brodfuehrer said she had to make new friends every couple of years, a challenge which she now credits to the kind of person that she is today.

According to Brodfuehrer, her father also supported her athletic involvement from a young age. She was a competitive gymnast until seventh grade, when she became involved in running and lacrosse. Brodfuehrer added that her dad’s encouragement and promotion of physical fitness “made [her] Division I material.”

Growing up, Brodfuehrer said she was not only pushed physically, but also academically due to her father’s high standards.

“When I was growing up, my dad’s slogan was ‘Brodfuehrers don’t get Bs.’ I’m the only sucker who believed him. I have never gotten a B before in my life, except for in fourth grade in listening, and my mom contacted the teacher who said it was a mistake,” Brodfuehrer said.

Brodfuehrer will graduate from Lafayette a year early with a double major in international affairs and government and law with a minor in Spanish. Her international affairs concentrations are in Latin America and conflict and cooperation, two interests that have also shaped her professional pursuits off-campus.

Last summer, Brodfuehrer worked as an intern with the Department of State at the U.S. Embassy in San José, Costa Rica. Specifically, she worked with the International Narcotics and Law Enforcement Bureau, although she was able to interview the heads of many different departments and attend a variety of panels of events.

“Costa Rica was a really eye-opening, important experience for me. After learning about Latin America my whole life, I had never been there,” Brodfuehrer said.

Brodfuehrer noted that this experience forced her to “grow up a little bit,” and taught her what a career in the foreign service would actually entail.

“In a lot of ways, [the internship] confirmed to me that I wanted to do something international as opposed to law,” Brodfuehrer added.

“The U.S. and the military get a bad rap in Latin America, and we have a particularly controversial history in Latin America, so just seeing this force for good in action in the Costa Rican community was such a fulfilling experience,” Brodfuehrer said.

Next year, Brodfuehrer will pursue a Master’s degree in Politics and International Studies at the University of Cambridge in England.

After graduate school, Brodfuehrer said she unsure of concrete plans, but would like to work at a non-profit or a business in Washington, D.C., preferably working with Latin America, and using Spanish. She would eventually like to pursue her PhD and is also interested in working in the foreign service or the CIA.

Whatever she does with her life, Brodfuehrer said plans to carry herself with grace and poise, modeled after her idol, Audrey Hepburn.

“I want to be able to hold my head high in a room full of people even if I don’t know what’s going on…I always look nice during presentations. I always look nice to take a test. I think it makes the biggest difference ever,” Brodfuehrer said.

“I think that’s a key to success. If you believe you can do it, even if you’re faking it, eventually it becomes true.”