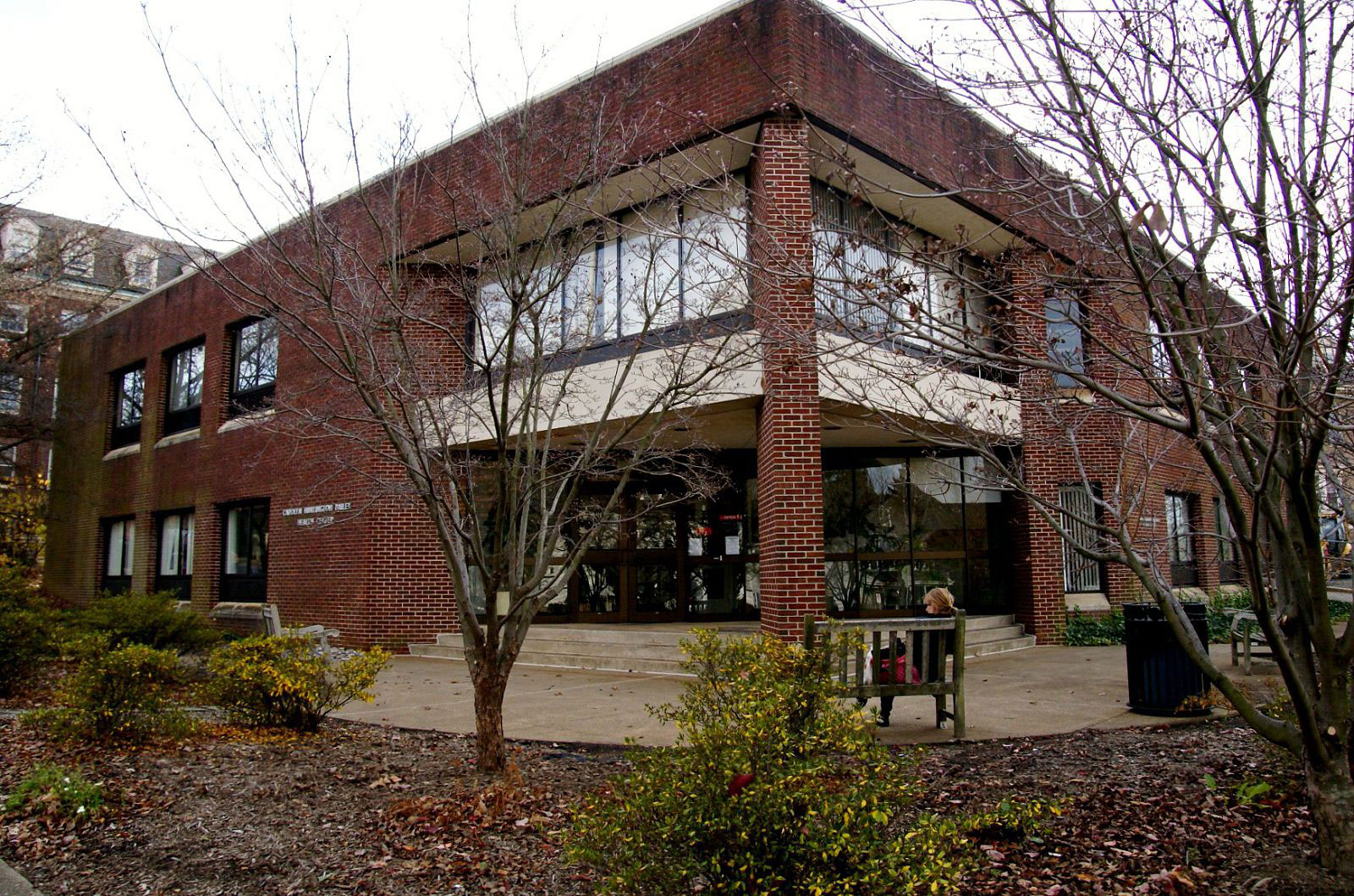 The first positive case of COVID-19 at Lafayette was confirmed by Director of Health Services Jeffrey Goldstein on Wednesday, April 30 in an email sent out to the campus community. The student who tested positive, according to the statement, has been living off campus for the past two weeks and has had “very limited contact with any individuals on campus.”

Goldstein added in an interview that the individual is currently doing well and recovering in their apartment off-campus. As the student was living independently, Goldstein said the college is not providing meals or resources for this individual, and that the college could only provide students registered to be on-campus with meals and medical treatment. However, he added the college is checking in with this student via phone and went through a list of concerning symptoms to look out for as the student self-monitors and recovers.

Additionally, the few students identified via contact tracing who have been in contact with this individual are currently undergoing a 14-day isolation period in a college-owned house off campus. These individuals, according to Goldstein, were all registered to be on-campus during this time, and as such, meals and essentials are being provided to these students at this residence.

Goldstein said that this 14-day isolation period for the other students is one of self-monitoring. While these individuals have not been tested, Goldstein said Bailey’s Health Center is equipped to test them if they start experiencing symptoms. Tests are conducted at the health center and then picked up by Quest Laboratories on a daily basis (if there is a test to pick up).

The turn-around time for tests has improved dramatically, Goldstein said, with the student who tested positive being tested on Monday and the college receiving the results on Wednesday.

President Alison Byerly confirmed in an email that “the student was not registered for on-campus housing and so has not been living in the Lafayette community.” She added that the measures the college is taking are consistent with the protocols outlined in Goldstein’s email sent earlier this week to the college community.

Goldstein clarified that while this student did not register for to be on campus when the college made the decision to send students home, they had been living independently in an apartment since the time students were required to request living arrangements with the college.

Moving forward, Goldstein said he and his colleagues at the health center continue working with senior-level staff at the college and with the Pennsylvania Department of Health to implement strategies to keep students and employees safe. He added that in terms of “lessons learned” from this experience, the health center is going to be doing some “additional triage” for students who are requesting services at the health center. Specifically, triage will now include questions regarding exactly where a student is coming from when they are requesting treatment.

Currently, the health center staff is composed of Goldstein, a physician assistant, and three full-time nurses. While hours have been rolled back, Goldstein said he is on call, and if a student reaches out to Public Safety after hours, they would initiate a call between Goldstein and the student to discuss best steps going forward.

Since the college has acquired its own tests around mid-March, the health center has tested around eight students, according to Goldstein. However, only one has been a confirmed case of COVID-19. Goldstein added that the college currently could test a large number of students, if needed.

Goldstein said he has also been working with a local hospital network on implementing “point-of-care” testing which is being ramped up across the country. Such testing allows for doctors and physicians to make decisions right in the clinic, rather than waiting for tests to be sent out.

He added that the local hospital network the college is working with has already purchased these devices for use in their own clinics and have agreed to “help [the college out]” if it is unable to attain its own supply.