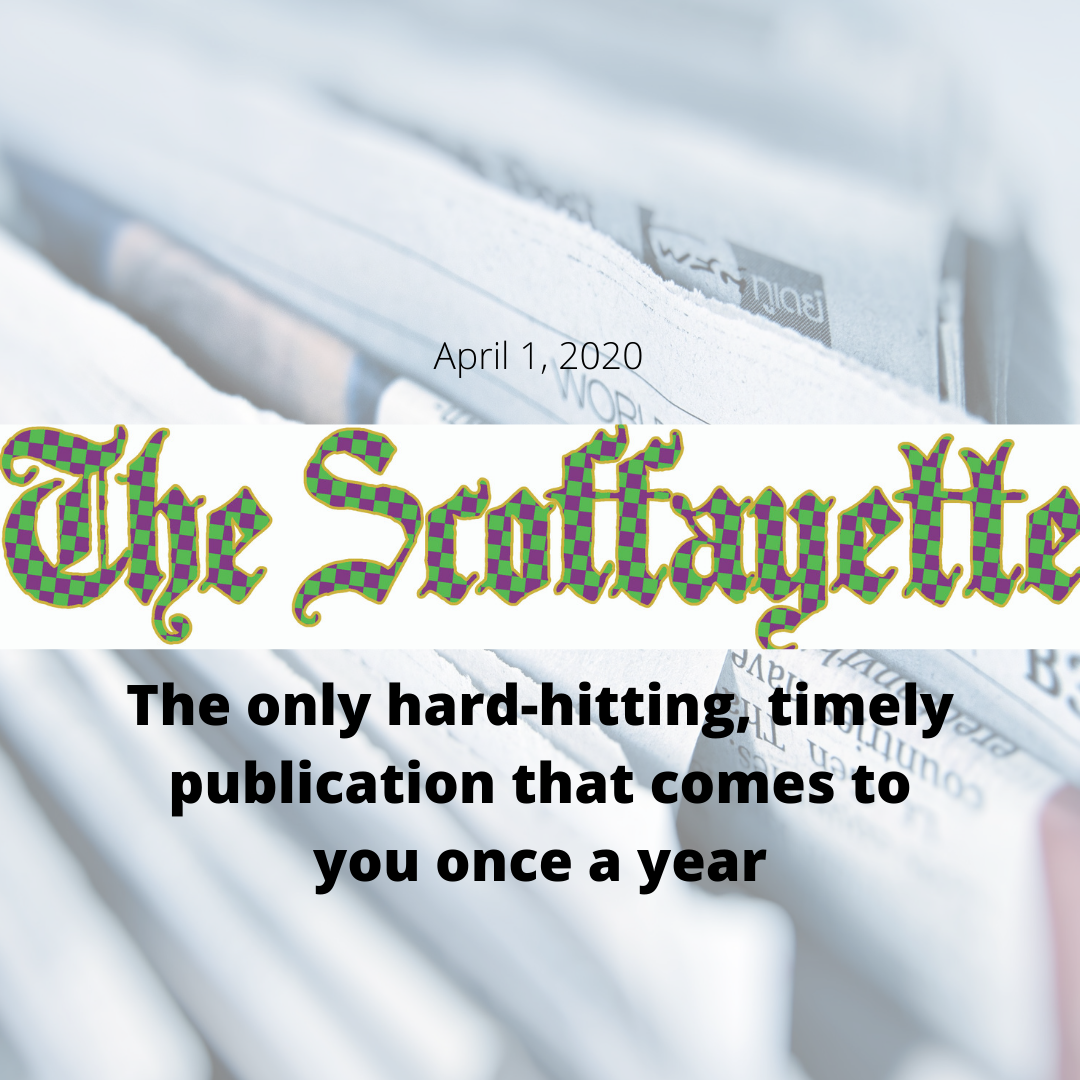 Jack Ash, an area Uber Eats driver, was left astonished on Wednesday evening after receiving a parking ticket while delivering a large half-cheese, half-pepperoni pizza to a group of freshman students in South College dorm.

Mr. Ash, 32, of Easton, alleges that he left his vehicle in a parking space for less than a minute before receiving the $50 ticket.

“I hop out of my car to bring this hot pizza in for those kids, and I come right back to find a hastily scribbled ticket tucked under the windshield wiper,” Ash said. “That was lightning speed, I barely even saw the guy fly past on his bicycle. I think he was writing tickets as he pedaled with no hands.”

Director of Public Safety Chester Lordchampion confirmed that Ash asked to have the ticket voided, but that the department refused to do so, citing their high standards of ensuring that most people are unable to park in a convenient location when they come to Lafayette’s campus.

“You can rest assured that the Public Safety Department always strives for the most profitable outcome possible when it comes to parking tickets,” Lordchampion said. “We hold all parking officers to a robust daily quota of 35-40 tickets to ensure a steady stream of revenue.”

At press time, the Department was fielding a call from an incensed man from Bethlehem who was ticketed $70 for having an unregistered car on campus after he drove his daughter, a prospective student, on a self-guided tour.