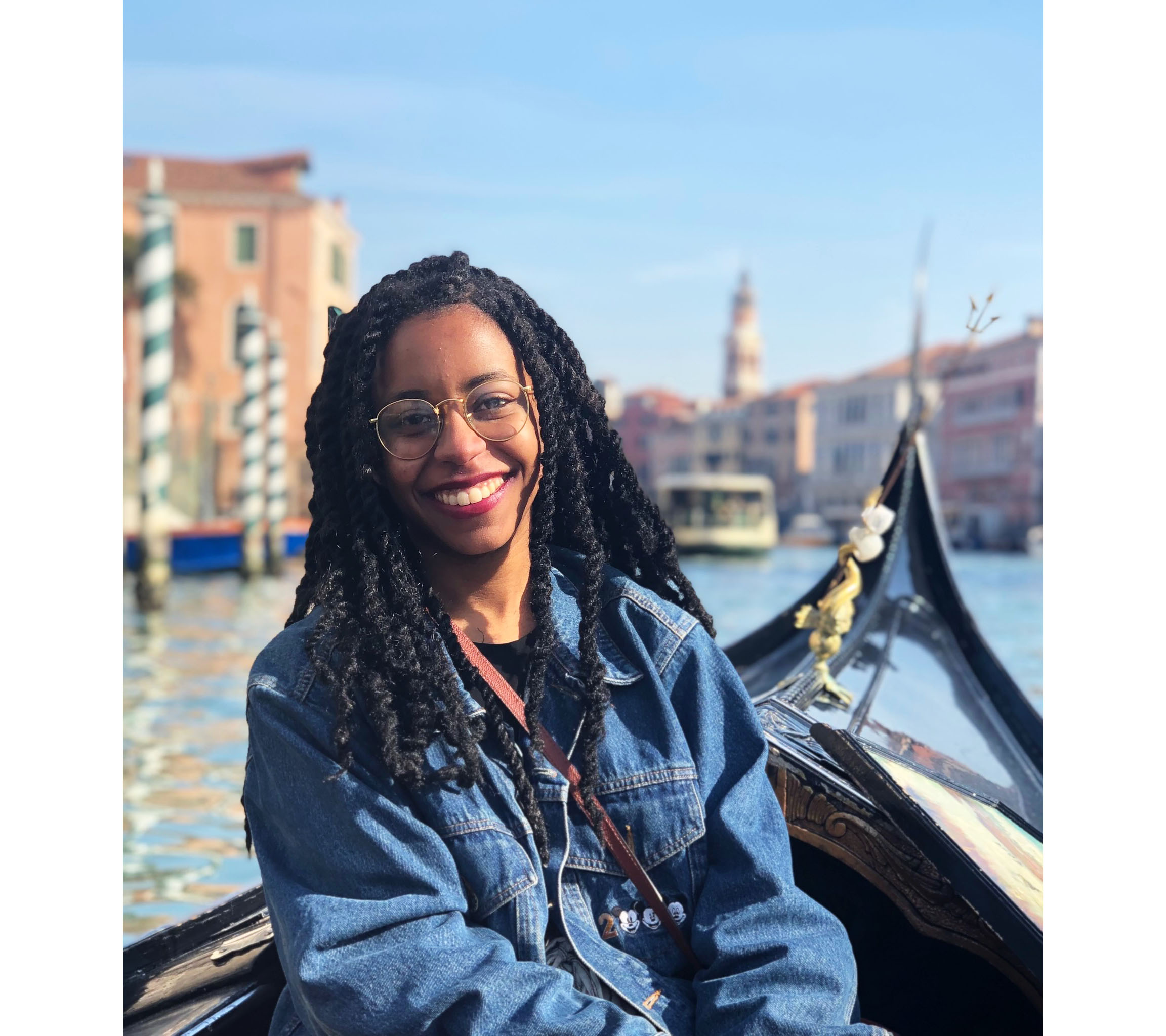 Going abroad has changed many things in the life of Yazmin Baptiste ‘20. Not only did it solidify her career path and bring her lifelong connections – it also gained her international recognition for her work.

Baptiste recently won the IES Abroad Global Citizen of the Year Award, which was announced last week. She was specifically recognized for her support of refugee and immigrant communities through volunteering and research that she plans to continue after college.

“Yazmin Baptiste’s commitment and reflections on the importance of mutual learning experiences contributed to her winning the award. Baptiste also successfully articulated how she will apply her experiences abroad now, and in the future,” according to the IES Abroad organization.

Baptiste’s passion for immigration reform began the summer before she went abroad when she worked with a New York senator on immigrant casework. While she said she has grown up knowing about immigration issues because her family is made up of immigrants, she officially integrated immigration work into her studies after the summer of 2018.

Both Rabat and Rome offered opportunities to pursue that interest further. In Rabat, Baptiste interned with Fondation Orient-Occident, where she taught English to Moroccan immigrants. In Rome, she interned with Hands off Cain, contributing research towards the organization’s goal of ending the death penalty worldwide. She also completed an independent study about immigration and privatization, while simultaneously completing coursework towards her major in anthropology and sociology and minor in religious studies.

Baptiste experienced a wide range of cultures, landscapes, and languages in her time abroad. In Morocco, she spent time learning Arabic, French, and Darija, the Morrocan form of Arabic, simultaneously.

“Learning a language is so important to me because that’s when you really get to understand culture,” Baptiste said.

Baptiste did, however, acknowledge the difficulty of that task.

Baptiste stayed in a homestay with a Moroccan family while studying in Rabat. She said that while the family helped her with her language development, they also cared about her well-being, creating a more meaningful experience overall.

Although Baptiste was kept busy with her coursework and research, she also made time for fun, traveling within the respective country she was living in on the weekends. Her favorite weekend excursion was to Tivoli, Italy.

As for her most fun memory, Baptiste recalled one trip to the desert of Morocco, when she and her friends rode ATVs with people they had just met at their hotel – who just happened to be professional ATVers. They rode to the oasis and back, only stopping for tea, which is an important custom in the country.

Baptiste made many friends abroad, some of whom she has met up with in recent months. She will be traveling to California over spring break to visit another.

Since returning to the college in the fall of 2019, Baptiste has retained her busy and engaged schedule. She is an RA and a member of Kaleidoscope, while also working on her thesis and a new project she is bringing to the college, the mental health invisible tour.

The Invisible Tour is an experience that involves downloading and listening to a podcast that includes stories of students’ mental health struggles and successes. Podcast listeners are supposed to walk around campus, listening to these stories, as if they are taking a tour. This was inspired by an invisible tour Baptiste took in Rome in which she listened to stories from immigrants while visiting significant monuments in Rome.

“[The tour] had a really big impact on me, so I wanted to bring it back on campus, and I thought mental health would be a good way,” Baptiste said.

The Invisible Tour will be available to download next month.

In addition, Baptiste is currently writing a thesis on resistance, building on the anthropological concept of everyday forms of resistance. Her thesis was inspired by her recent experiences abroad as well as research she did during the 2020 interim at a refugee camp in Matamoros at the US-Mexico Border.

“Everything I’ve done since being abroad has been really intentional and has built off my experiences being abroad,” Baptiste said. “I definitely learned a lot about my privilege as an American student, and I think everything from that has shot me to where I am today and what I want to do in the future.”

Baptiste’s future plans include graduate school abroad, potentially in Ireland or Spain, where she has been accepted and is waiting for scholarship opportunities.

Afterwards, Baptiste plans to work at the US-Mexico Border, incorporating everything she has learned about immigration on an international level into her profession.