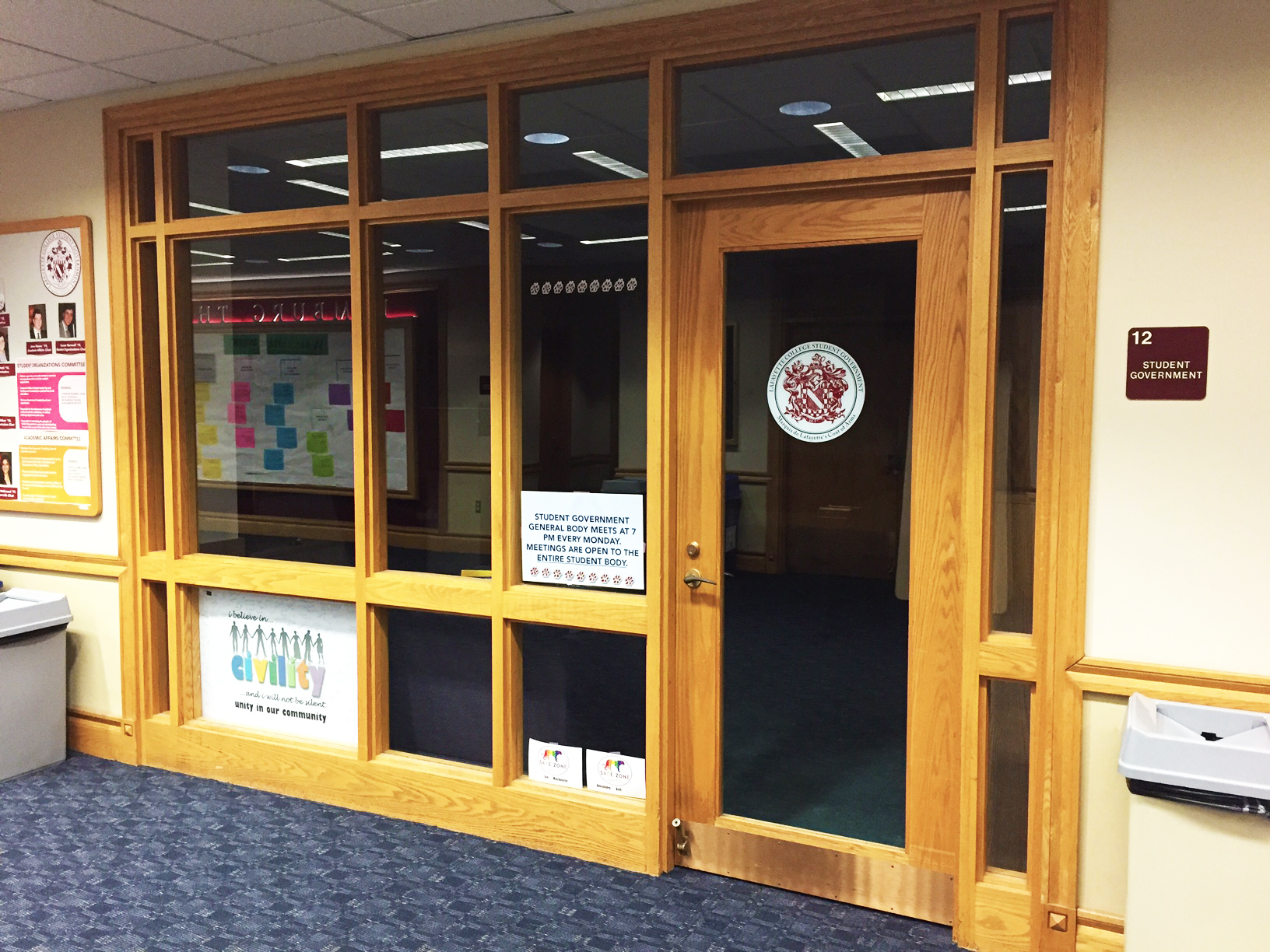 The revised guidelines will reduce the chances of certain student organizations unfairly receiving more funding than others. (Photo by Ian Morse ’17)

The recently formed student government budget committee is taking on the task of revising the policies for budget allocation to student organizations. It has been years since the guidelines for student organization budgeting have been revised, according to vice president Ross Coleman ’22.

Up until now, the budgets for student organizations were mostly decided on a case-by-case basis, Coleman said. The previous guidelines were rarely referred to by student government, mostly because the guidelines are so outdated that they are not applicable to the kind of funding that clubs typically reach out to student government for anymore.

“Something I like about this committee is that there are no necessary roles,” chair of the committee Jonathan Sosa-Ponce ’21 wrote in an email. “We all decided to be part of this committee to create and fix discrepancies we saw within the current budget guidelines. No one really has a position on this committee, there is not a chairman for the committee, but rather we work as a team.”

The budget committee was formed by Coleman, who just recently stepped into the position of vice president of student government after former vice president Victoria Puglia ’21 stepped down at the beginning of the semester.

Coleman said he formed the budget committee when he noticed that student organizations needs an updated set of guidelines that clearly outline a system of how student government will allocate funds. Past guidelines did not have a consolidated break-down of the specific needs that a club needs funding for, and Coleman said he hopes to clarify that with the new guidelines.

“In my eyes, there’s four big categories that clubs usually come in asking for funds for. Those are registration for events, hotels, travel and food policies,” Coleman said. “Those are the main four that we’re trying to revise and kind of update based off of precedent and what we’ve given to clubs in the past.”

Coleman and Sosa-Ponce explained that the new guidelines will adjust to adequately reflect the changing needs of student organizations.

“We have seen an increase in conferences, so we also want to update and create a separate clause for conferences to better meet club needs,” Sosa-Ponce wrote.

“Club sports are always going to be funded more than some other clubs,” Coleman said. “That’s just a thing that will always happen because they need to go to tournaments and competitions, and they have to get equipment. They just require more money.”

“We also take into consideration if a club pays dues,” Sosa-Ponce added.

The budget committee has begun discussing the revised guidelines, and have been meeting regularly, Sosa-Ponce wrote.

“Currently, the committee has been meeting every Wednesday since the end of last semester,” he wrote. “We are providing these recommendations to the general body where we expect to get more feedback.”

“This is long overdue,” Coleman said. “All we want is some kind of document that student government can run off of from now on.”