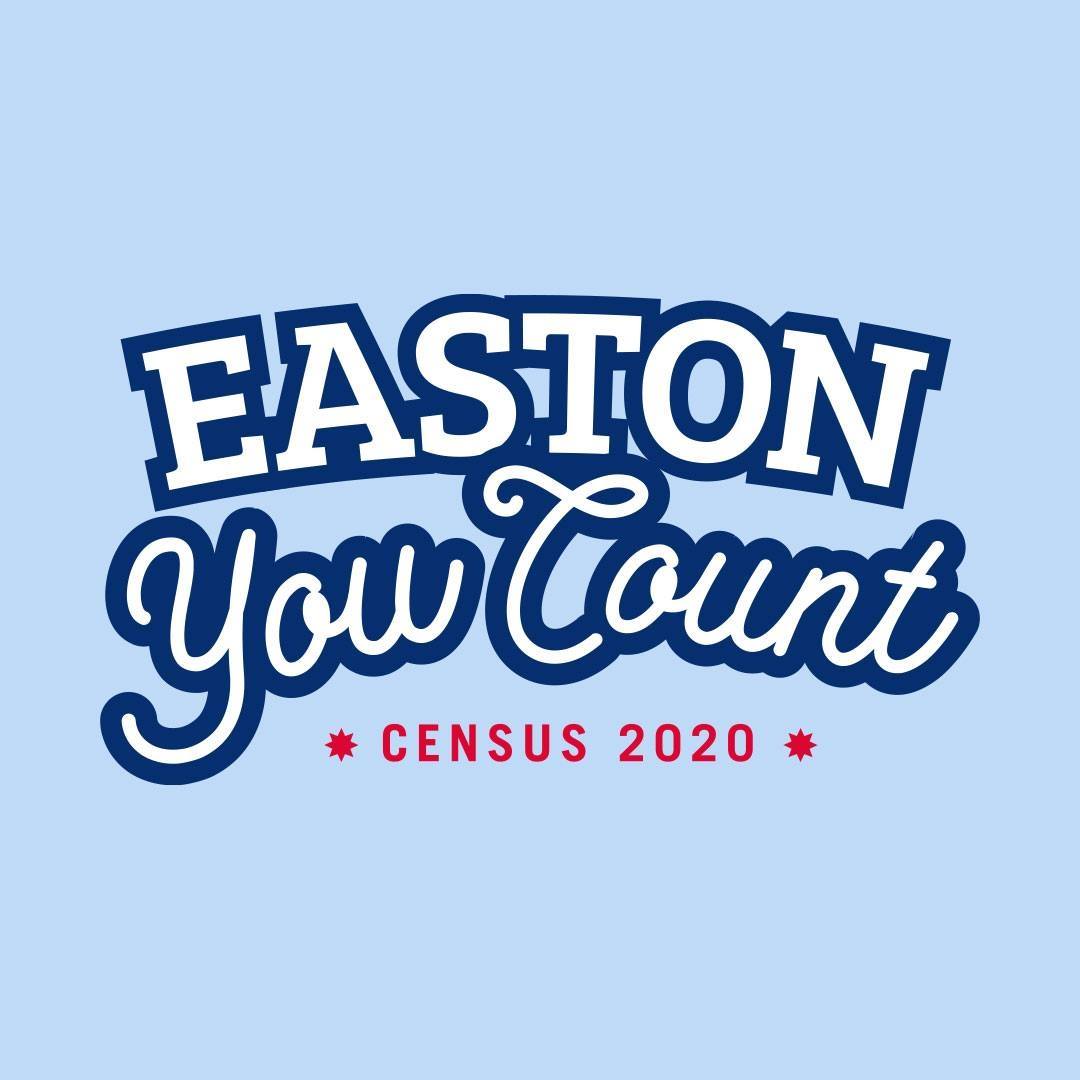 The state of Pennsylvania could lose up to $21,000 of funding per person not counted in the census over the next ten years. (Photo courtesy of Easton Official Facebook Page)

The year 2020 hails not just a historic presidential election, but also the recurrence of another highly significant event: the nationwide U.S. Census. By providing census data to the federal government and assisting local organizations in boosting the census response rate, Lafayette is playing an important role in the 2020 census.

“The census is so important to Easton in particular because…in the last census we came up a little short of 30,000 which is kind of a cut-off point for certain levels of federal funding, and in fact it was thought that Easton was undercounted and that even at that time the city might have reached the 30,000 threshold. Certainly we hope to this time around,” President Alison Byerly said.

The decennial U.S. Census is described as “the largest peacetime mobilization effort in the United States” on the census website, and serves to regulate crucial allocative duties of the federal government, influencing decisions like how many seats each state will get in Congress, and how much federal funding will be allocated to states and communities.

As Assistant to the President for Board and Community Relations, Melissa Starace has been tasked with covering the representation of Lafayette College students in the census.

The college accounts for nearly 10% of all Easton residents according to Starace. Both the college and Easton have grown since the 2010 census.

Starace said the college’s involvement in the census will be executed in accordance with “group quarters enumeration,” a process by which people living in groups, such as college students on campus residences, on property owned or managed by a third-party, such as Lafayette College, can allow the third-party administrators to respond to the census on their behalf.

“April 1 is considered the census day for this round of the census so wherever you are April 1 is where you are to be counted,” Starace said. “So, for the example of Lafayette College students…so your families may be from…New Jersey or California, but they should not be counting you when the census mailer goes to their house because you’re here so the census wants to know that you’re counted once.”

She added that students away on study abroad programs will not be accounted for through the college, but students living in off-campus housing who have informed the school of their lease can be.

For those who are eligible to be reported under group quarters enumeration and who have consented to having their directory information released, information will be pooled from the Office of Residence Life and Office of the Registrar to provide the student’s name, age, date of birth and permanent address.

Prior to Census Day on April 1, students will have several opportunities to participate in upcoming events meant to educate, generate excitement for the census and encourage practical steps, like reminding parents not to account for them in their census responses so that students are not doubly counted.

Starace also noted that, regardless of immigration or DACA status, individual census responses cannot be parsed or led to legal repercussion and will only be utilized in the form of aggregate data.

A report provided by Starace said that fear of the government weaponizing census data may have accounted for the under-counting in Easton during the 2010 census, particularly in Easton’s West Ward, where a larger proportion of residents are Hispanic. Response collection was also further complicated by the transient nature of some occupants’ residence.

In 2010, Easton’s population was counted at 26,800, according to data provided by Starace. There was a suspected under-count because up to 27.8% perfect of households in some areas of the city did not respond. In 2020, Easton’s projected population is over 30,000. The state of Pennsylvania could lose an average of $2,093 per year in federal funds for each person not counted.

Over a decade, that is approximately $21,000 dollars of funding lost per person that may have gone towards Supplemental Nutrition Assistance Program (SNAP) benefits, Medicaid, emergency services, public schools, roadway maintenance and more. For the 2020 census, response collection is further complicated by a comparative under-funding of the census relative to other years, as well as the census’ primary accessibility being online.

To help maximize the number of responses, the City of Easton has launched an awareness campaign under the name “Easton, You Count.” The campaign will take a multi-pronged approach, striving for accurate counting of the city’s residents by taking steps such as releasing bilingual brochures and posters, launching a social media campaign, and setting up computers at City Hall and in community centers to provide computer and internet access to those who do not have access in their households.

Simultaneously, Lafayette students will be able to contribute to response promotion efforts by working with community partners and through the Landis Center to aid organizations such as Paxinosa and Third Street Alliance church in raising awareness.

As April 1 approaches, these grassroots efforts are ensuring that every person counts in the census.

“It’s important and always to everyone’s advantage to be counted because then their community gets the resources that they’re entitled to,” Byerly said.