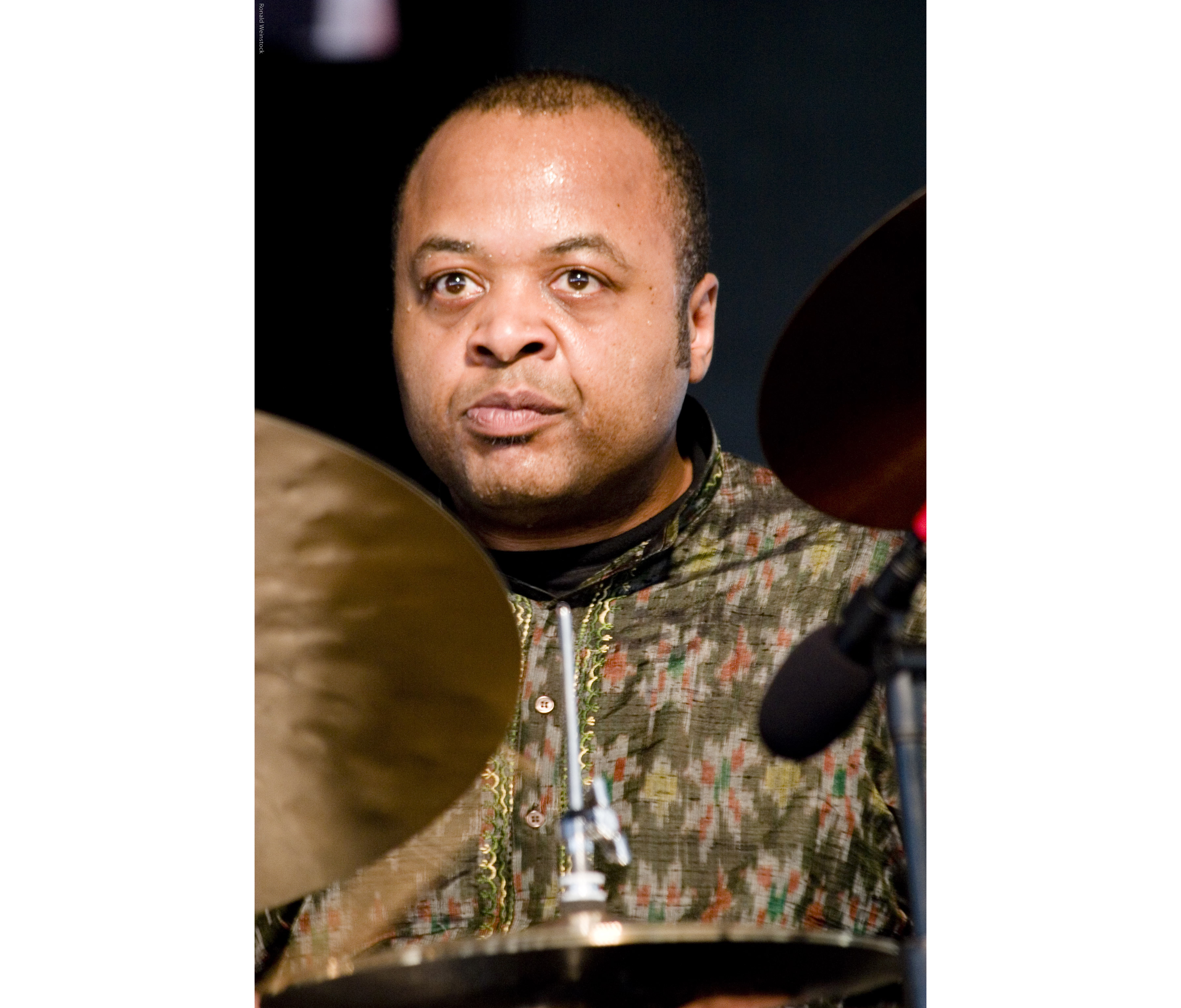 Jeff “Tain” Watts has won seven Grammys, performed all over the country, and is now helping out at Easton’s own March Elementary School.

This Saturday, February 15, March Elementary will hold their first annual FAMEfest: a concert featuring The Jeff “Tain” Watts Quartet, which includes Watts at drums, Yunior Terry on bass, Paul Pollenback on strings and Gergoire Maret on harmonica. The concert will be held at Williams Center of the Arts.

The school’s principal, Daniel J. Gonzalez, who will be speaking at the event, explained that Watts is helping out the school through this event because he has two children at March Elementary.

Watts and his family moved to Easton in 2013, and Watts has performed in many Lehigh Valley festivals since such as Allentown Jazzfest and Bethlehem’s Christmas City Jazz Festival.

The money raised from FAMEfest will benefit the school and its various structural needs and programming efforts.

“The building the school resides in is 103 years old, and we want to use the money to renovate the space and improve our facilities,” Gonzalez explained.

Last Thursday, Watts put on a smaller performance for the children at the school.

“Bringing in Cuban artists [such as Watts and his band] exposes kids to cultural differences. It’s an opportunity that many of these kids won’t be able to have unless we provide that for them,” Gonzalez said. “We have kids from every walk of life. We’re very diverse even though we’re a smaller school.”

The concert is also in line with the school’s community values.

“We teach kids how to be a better person and how to give back,” Gonzalez said.

The relationship between March Elementary and the college has provided opportunities for young students and inspired kids to be better, according to Gonzalez.

“Lafayette has been amazing to our little Leopards over here,” Gonzalez said. “Lots of kids are talking about wanting to go to [the college].”

The concert will be held at the college because of the size of the auditorium and the equipment they are able to provide.

“The support we have gotten from parents, community members and Lafayette College has been unparalleled,” Gonzalez said.

While tickets cost $100 for outsiders, tickets for Lafayette students will only cost $5.