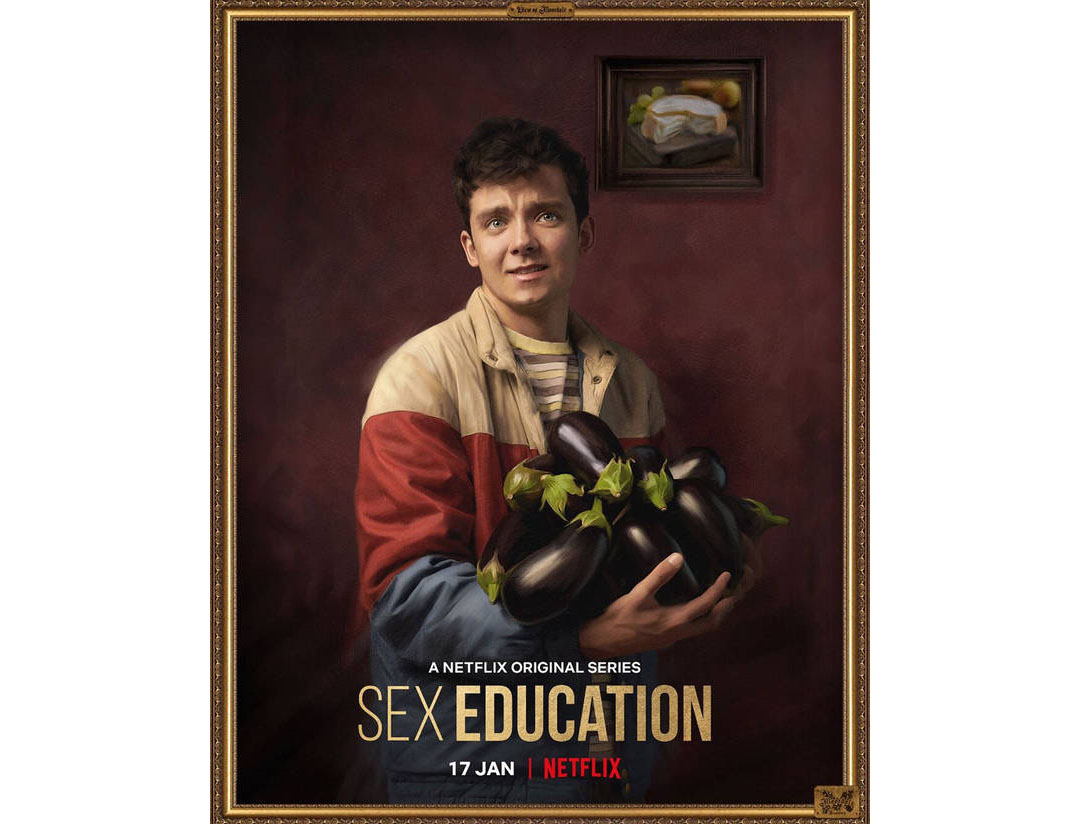 The second season of ‘Sex Education’ champions and explores queerness and diversity amongst its characters. (Photo Courtesy of Capital FM)

We are all aware of the raunchy, unrealistic representation of sex plastered across TV screens. From depicting sex as an animalistic, booze-filled adventure or a painfully awkward sad encounter, TV shows and movies have continuously missed the mark of what sex looks like and what sexual health entails.

Enter season 2 of “Sex Education,” the long-awaited sequel to the first highly enjoyable and more realistic first season. This season gives us a glimpse into what is happening with our favorite characters including how Otis is managing his newfound sexual ability.

The first season threw a lot of sex at us, sometimes leaving us with an uncomfortable image in our minds (do teens really have this much sex?).

For instance, the first episode of the first season opened with a sex scene and much of the dialogue represented is about sex (have I mentioned that this is a show about sex).

However, the sexual education aspect was inspiring and well thought-out, and season 2 does an even better job of highlighting this relevant theme.

This new season brings Otis’s mom Jean (Gillian Anderson), a trained sex therapist, into the foreground and gives her a much more important role as she comes to the rescue at his high school amidst a pseudo-chlamydia outbreak.

Her adult mindset and willingness to see perspectives from the youth makes her Otis’s biggest rival against his own underground sex counseling operation for the students of his class.

The show brings to light the reality that it is one thing to finally gain some experience in a field, however, in order to give proper advice to others, you should definitely have a little more experience in that given area.

Otis gets most of his information from the internet (a commentary on the internet age) and completely misses the mark pleasing his girlfriend. His advice pales in comparison to his mother’s as she is able to bring technical language and psychology to those seeking advice at his high school.

Besides the staggering development of Otis and his mother’s relationship, much of the show continues to develop the stories of the other characters for better and for worse, including shocking revelations and insistent drama. Otis’s girlfriend, Ola Nyman (Patricia Allison) and a mysteriously “hot” new French student become major players in this new season.

The show also champions and explores queerness and diversity, ensuring that it reflects the reality of the times and represents queer youth. The show continues to be a joy to watch and has maintained its comedy and freshness.

“Sex Education” is a hilarious and sweet commentary on the triviality of life while remaining relatable. It champions for all those who feel confused and lost, reminding us that it is okay to not have everything figured out. Season 2 remains a hit, and the show promises possible longevity.