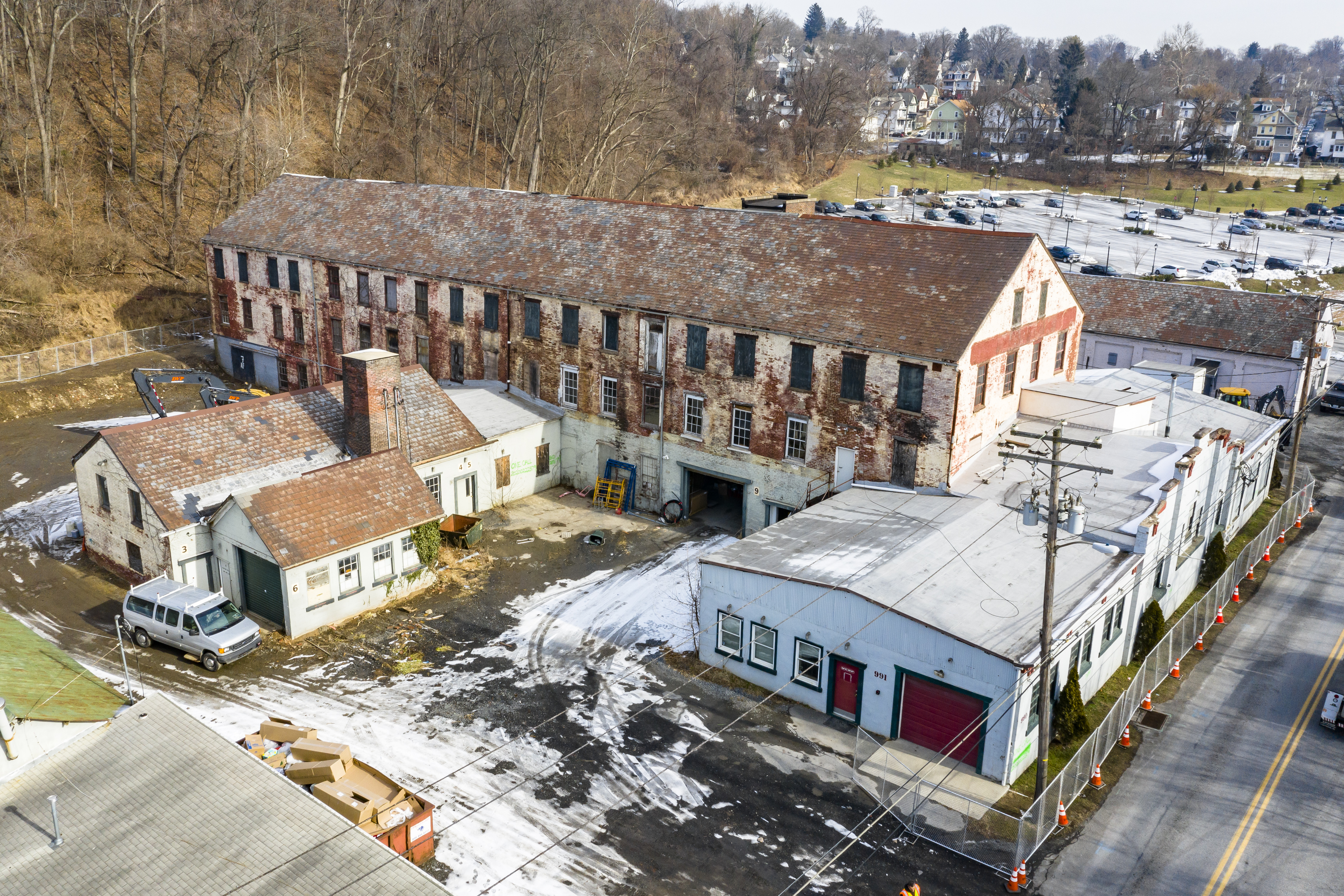 The college is renovating a nineteenth-century rope factory to be used for storage and as a “maker space” for Lafayette civil engineers. The Rinek Rope Factory, which is located past the Public Safety building on Bushkill Drive, will be transformed into a new college-operated hub by fall of 2020 with the $2 million project.

Though it is currently in poor condition, the Rinek Factory is an important part of Easton history. Founded by Jacob Rinek in 1840, the company was in operation for over a century before being sold in 1970. According to the American Historical Society, ropes from the factory were used in the building the Panama Canal. Jacob Rinek died fighting for the Union in the Civil War, and his descendants were the first to have electric-powered lights in Easton.

The Rinek’s also used the factory to build some of the earliest airplanes out of lightweight steel and aluminum in addition to supplying rope to coal mines in eastern Pennsylvania. Lafayette bought the property in 2016.

The important local history of the location was a primary factor in the college’s decision to renovate rather than demolish the buildings, according to President Alison Byerly.

The construction on the site will be divided into two primary phases, according to Vice President of Finances Roger Demareski. The first phase will be focused on site work, which includes putting in sidewalks, adding curbs, entrance lighting, and creating a parking lot with 100 spaces for facilities employees.

The other half of the first phase is the renovation of one of the three on-site buildings into a “maker space” for civil engineers as well as a location for the Easton Emergency Squad to park an ambulance.

“The civil engineering maker space for the engineering department will be a place where they can build a concrete canoe and do soil testing,” Demareski said. “We wanted to co-locate that space by facilities because we have a lot of that stuff [that engineers will use].”

“The fact that engineering is going to have an academic foothold down there I think is really significant,” he added.

Demareski also said that the Easton Emergency Squad had asked the college to provide space in the new McCartney Street Dorms for an emergency response station, but the school was unable to accommodate them at the time. Now, the college will provide a space in the Rinek Rope factory, allowing them faster access to the College Hill area.

“I think we all recognize that the quicker you can get medical care the better, and when you look at where [the Easton Emergency Services] are in the south side, it is quite a ride to get here,” he said. “So that worked out really well.”

The second phase of the Rinek construction will focus on providing storage and work space for the college’s facilities and grounds staff. As part of the construction of the new Rockwell Integrated Sciences building, many of these locations were displaced to new areas. The Rinek campus will allow the college to centralize some of these operations and provide more storage space as it continues to grow.

Previously, the offices for facilities were moved into 901 Bushkill, which was renovated in 2016 from the existing Hummel Lumber mill building that occupied the property. Since then, more things have moved around as well, including the facilities shop functions, which were moved to 1001 Bushkill, according to Demareski.

Both of the remaining buildings will be renovated as part of this phase, but Demareski said that the construction is pending approval of a state grant. The grant would be used to redo the outside of the buildings, including the windows and doors, and the larger of the two buildings will be set aside for facilities. Demareski also noted that the building may be used for office space in the future.

In addition to the structural renovations, Demareski said that there will also be an “outdoor area that will educate folks on the history of Rinek Ropes.”

“We all feel it’s a productive moment for everyone to be thinking about all of the properties along [Bushkill Drive] that might need attention, and I think that being able to rehabilitate the Rinek Rope buildings will…add a nice dimension to that,” Byerly said.