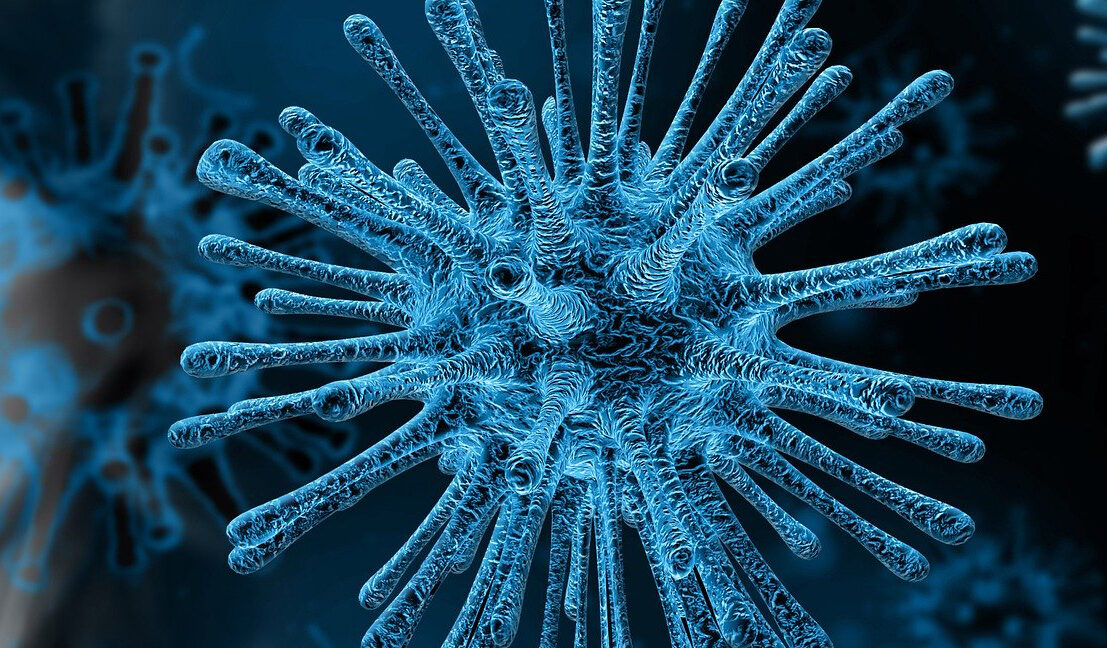 Five students and one employee have tested positive this semester. (Photo courtesy of Pixabay)

At the beginning of the semester, Director of Health Services Jeffrey Goldstein informed the campus that members of the community who recently traveled to China participated in health screenings for detection of the novel coronavirus, 2019-nCoV. On Feb. 3, in consultation with the Pennsylvania Department of Health (DOH) and the Chief of Epidemiology and Infection Control and Lehigh Valley Hospital, Goldstein wrote in an email that he made the decision to admit a Lafayette student with “very minor symptoms to the hospital for a comprehensive evaluation” of a respiratory virus, and consequently, testing for 2019-nCoV.

The coronavirus is a respiratory illness that was first detected in Wuhan, Hubei Province, China in January and continues to expand, according to the Center for Disease Control (CDC). Much is unknown about how the virus spreads, however, the CDC reports that the first confirmed instance of person-to-person spread of the virus in the US was reported on Jan. 30. Most often, spread from person-t0-person occurs only during close exposure to a person infected with 2019-nCoV, and symptoms can occur up to 14 days after exposure.

In his email to the community, Goldstein said that the individual being tested for the coronavirus is in “very good condition,” and based on an assessment of that individuals’ reported interactions with others on campus, there is a “low risk” to the campus community. Additionally, the results of the 2019-nCoV test will be shared with the campus community when they become available.

“What we’ve learned about the virus is that is comes in a variety of presentations from not so sick to very very sick, and everywhere in between,” Goldstein said in a later interview.

As such, Goldstein said he not only considered how ill the individual actually was, but other logistical and demographic considerations before consulting with specialists and making the decision to admit the student.

The death toll from the monthlong coronavirus outbreak continues to rise in China, reaching almost 500 as of Wednesday, according to the New York Times. China’s Health Commissions reports that an additional 3,887 people had been infected, increasing the number of known infected persons to 24,324.

If the 2019-nCoV test is positive, Goldstein said that the individual in question would be placed in a “isolation room” that the college owns in an off-campus facility. In this isolation apartment, the student would be given meals and everything else they need until they are considered to be “non-infectious.” This consideration would be determined with the assistance of the college’s infectious disease specialists, according to Goldstein.

The isolation room is not one used often, but Goldstein said the college always keeps one available for situations like these that may arise.

Additionally, in the case of a positive test, the college has a plan in place with the DOH and has already done a lot of ground work in speaking with the student to determine who would possibly be at risk.

“The individual was actually taking lots of precautions before we made the decision, and so the exposure contact was extremely minimal, and the DOH will kind of manage that potential exposure,” Goldstein said.

“That being said that entire pool of individuals risk exposure was considered to be low-risk exposure.”

For now, the individual is still in the hospital, and according to Goldstein will remain there until the results are back.

The screening process for the individuals who traveled to China began in the middle of January when news of the coronavirus first emerged. Goldstein said the health center emailed all international students from China and determined which had gone home.

Once on campus, those students who had traveled home went through a screening process to determine symptoms, potential exposures, demographics and travel information. If there were concerns about those screenings, the students would then have a personal appointment at the health center, according to Goldstein.

Goldstein reminded the campus to adhere to recommendations for preventing the spread of respiratory viruses including washing hands frequently with soap and water, staying out of class/work when sick and covering one’s cough or sneeze.

He also said he wanted to stress that community risk is “extremely low” to both the American public and the campus.

Students returning from China should have been quarantined before being allowed back into the campus population. There are too many public spaces with a change of exposure.