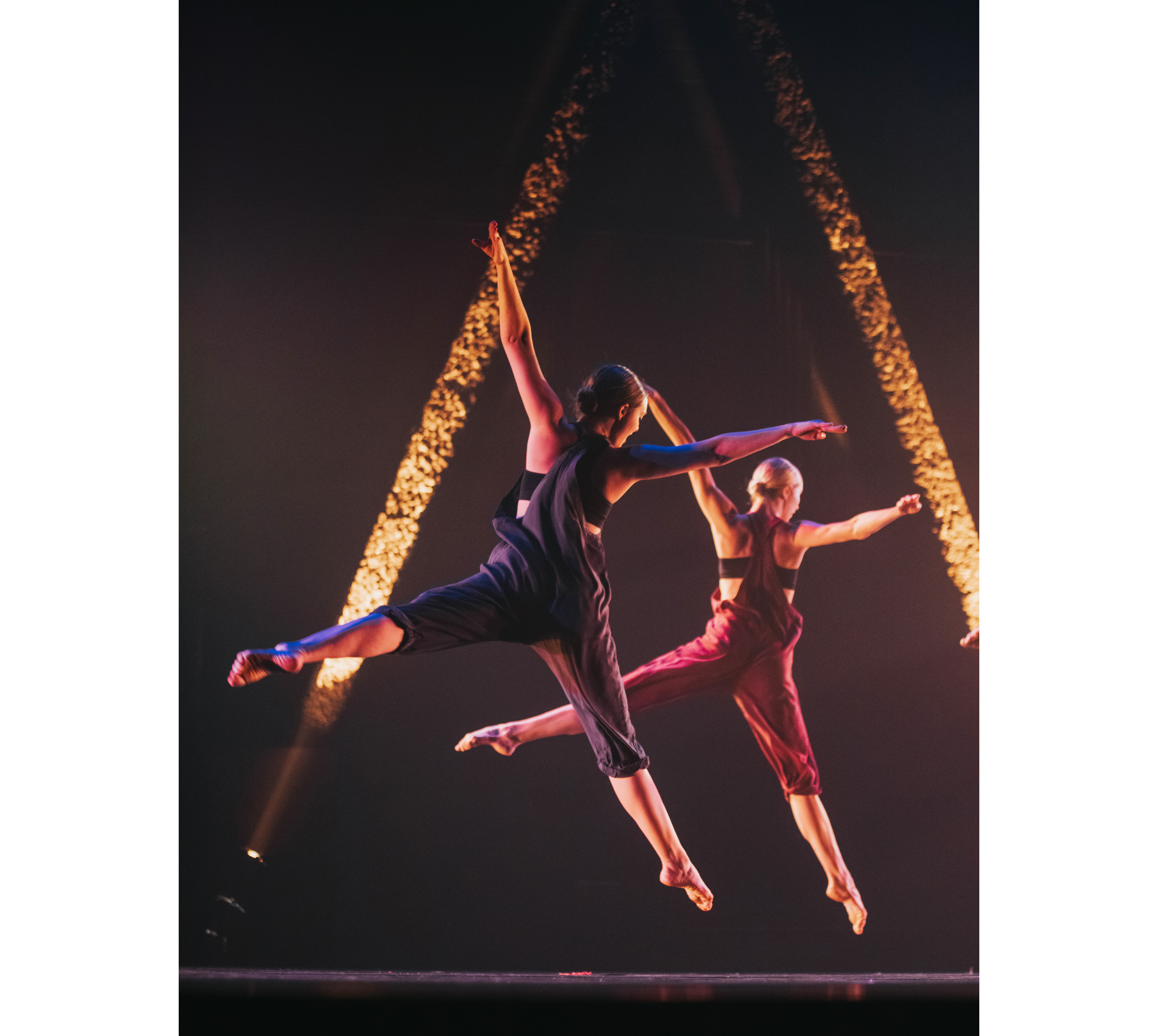 Ronen Koresh, founder and artistic director of the Koresh Dance Company, refuses to give any explanation of his choreography.

“You do not rob anybody of their experiences when they watch a show,” Koresh said. “It becomes an exchange between the artist and the viewer. People ask me ‘What was the piece about?’ No, you tell me what the piece is about.”

The Philadelphia-based dance company, which was founded by Koresh in 1991, will be performing at the Williams Center for the Arts next Wednesday, Feb. 12.

The program will include three original choreographies: La Danse, a tender and joyful performance inspired by the Henri Matisse painting, Bolero, an energetic and humorous interpretation of the iconic Maurice Ravel score, and The Heart, a collection of vignettes inspired by a Karl Mullen poem and showcasing the uplifting, humorous moments of relationships.

Koresh has created over forty distinct works of choreography since the company’s founding. Born and raised in Israel, his early training in folk movement, modern dance and the military have contributed to his signature style, which combines ballet, modern and jazz dance.

Koresh explained that he is determined to leave his choreography open to interpretation. He also has hopes for his audience’s enjoyment.

“The first thing I want them to do is have a great time,” he said. “With joy and happiness comes creativity and inspiration.”

Today, the Koresh Dance Company performs all around the world, traveling to destinations such as Spain, Turkey, Israel, South Korea, Mexico, and Guatemala – but Koresh still cites the Lehigh Valley as a favorite place to perform.

“Every time we’re invited, it’s really a compliment,” he said. “We’re excited to come and do a beautiful show here.”

“If you can get one or two people to fall in love with [the performance], then you’re successful,” Koresh explained. “If you save one life, you’ve saved the world.”

Two dancers from the company, Kevan Sullivan and Sarah Shaulis, performed the same duet twice, each time to very different accompanying music: first to a coy, jazzy piano composition, and then to Leonard Cohen’s dark and pensive “My Oh My.”

“All of you have seen this, and I haven’t!” Koresh declared, visibly excited to hear students’ individual interpretations of his choreography and how these interpretations changed with the accompanying music.

The Koresh Dance Company will perform at the Williams Center of the Arts next Wednesday, Feb. 12 at 8 p.m. Tickets for the show are free for Lafayette students, $27 for adults, and $6 for youth and students with a valid student ID.They can be purchased on the Williams Center for the Arts ticket website.

Correction 02/07/2020: This article originally stated that tickets are $6 for Lafayette students. However, they are free for students and $6 for K-12 students with a valid ID.