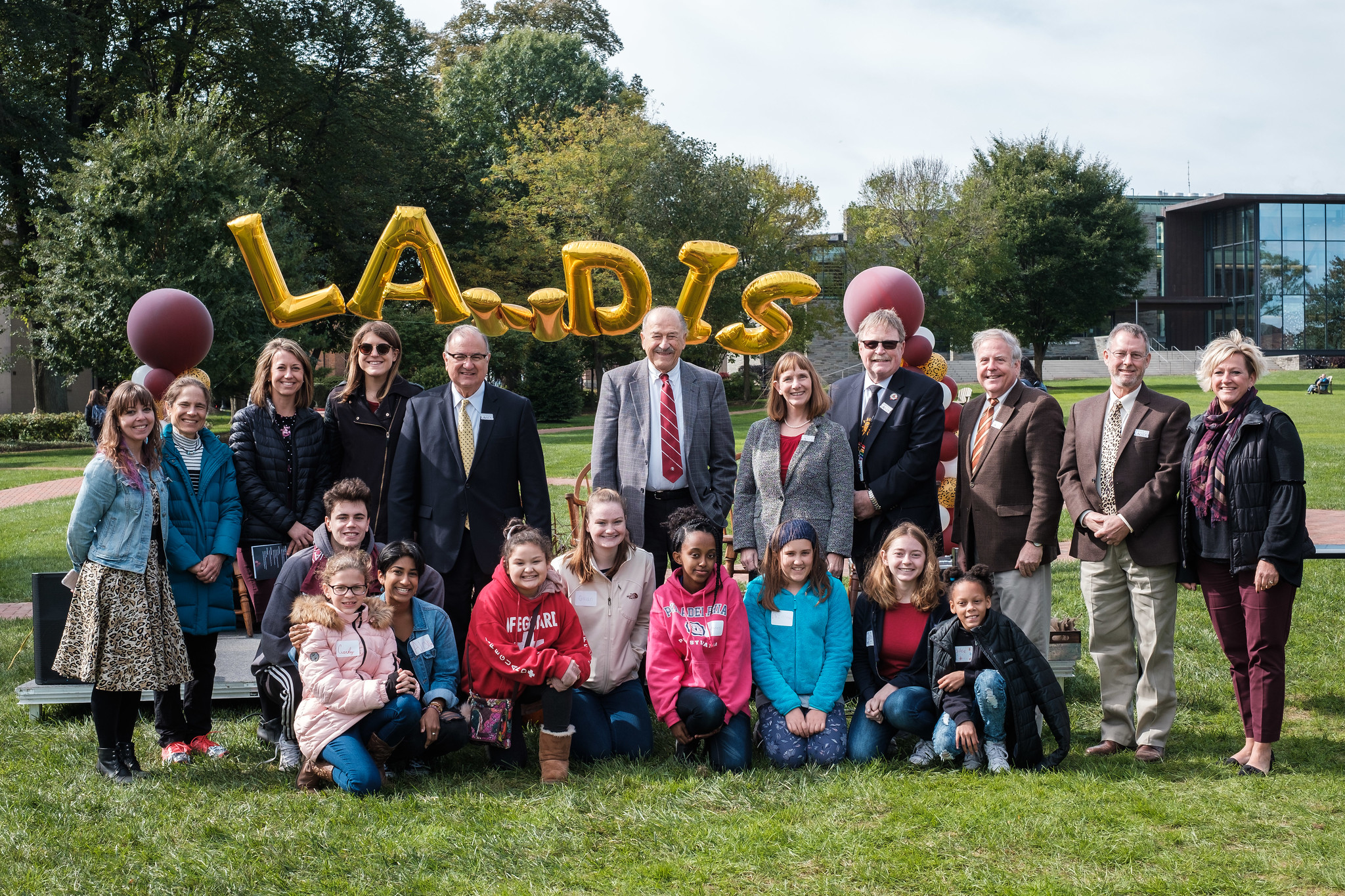 Out of the 109 schools that applied for the Carnegie Foundation classification, only 44 received it. (Photo Courtesy of Lafayette Flickr)

Lafayette was recently awarded the Community Engagement Classification from the Carnegie Foundation, which recognizes colleges and universities across the United States for outstanding community engagement opportunities and experiences.

Earning this certification is a highly competitive process, and Lafayette was one of just 44 out of the original 109 first-time applicants that were granted the classification in the 2020 cycle.

The classification measures the extent to which a campus collaborates with its community, both through quantitative metrics, such as the number of community partnerships, as well as qualitative measurements.

Chelsea Cefalu, the Assistant Director of Community-Based Learning and Research at the Landis Center, explained that along with numerical data, the classification also takes into account whether community engagement on a campus is “collaborative, sustainable, and planning for growth over time.”

Cefalu and Arthur Kney, professor of environmental engineering and the faculty Director of the Center for Community Engagement, have been working on achieving the Carnegie classification since the two joined the Landis Center in 2017.

They emphasized that the certification was not earned solely by the Landis Center, but instead by Lafayette College as a whole.

“We had support from all of campus in applying,” Cefalu explained. “[The classification] affirms the work of the entire campus.”

Not only does the classification reflect the work that students, faculty, and administrators from a variety of different areas on campus have dedicated to community engagement, but it also, according to Cefalu, represents Lafayette well as a part of higher education as an industry.

Robert Root, professor of Mathematics at Lafayette, works with the Landis Center in teaching his First Year Seminar, “The Mathematics of Social Justice.” He also noted that this classification is a testament to the original purpose of founding the college.

“Our school was founded by the citizens of Easton, and it has a very different character because of that,” he said. “[The classification] is consistent with the character of Lafayette College.”

Now that the college has this classification, Lafayette “will be included in lots of reports, surveys, and commentaries about the role of community engagement on the nation’s campuses,”  according to President Alison Byerly.

There will also be many more opportunities for the Landis Center and other community engagement programs at Lafayette to receive grants. This not only gives more students the chance to participate in community engagement, but can also support faculty research that is meaningful to the community.

Root explained that achieving the Carnegie classification has been a goal of the college for many years, and various people working at the Landis Center, and across campus, have been laying the groundwork for this accomplishment for a long time. The first step to achieving the classification in this particular application cycle occurred when Cefalu and Kney asked to conduct an external review of the Landis Center in 2017.

“Having comments from institutions that also do [community engagement] very well helped put us in a great position to take [the application] forward,” Kney explained.

After the external review, Cefalu, with the help of a task force, set out to put together the application. This began eight to nine months before the due date, and was an enormous undertaking all the way up until the deadline, according to Cefalu.

Kney and Cefalu both said that data collection and finding the time to work on the application were the most difficult aspects of the process. However, they both said that solving these more complex issues were made possible with the help of the entire community.

“We have a dedicated staff, a great group of people, and if [they] didn’t like doing what [they] did, I don’t think we would have gotten this application done,” Kney said.

“The whole campus came together and shared all of the information they had, [underscoring] how important engaging with and supporting the community, and making the world a better place than we left it, is to everybody,” Cefalu added. “That’s really heartening, and it makes us happy to be here.”

Cefalu also discussed future plans for the Landis Center, such as receiving “more formalized institutional support,” and using this support to “provide more strategic and intentional opportunities to the campus community.”