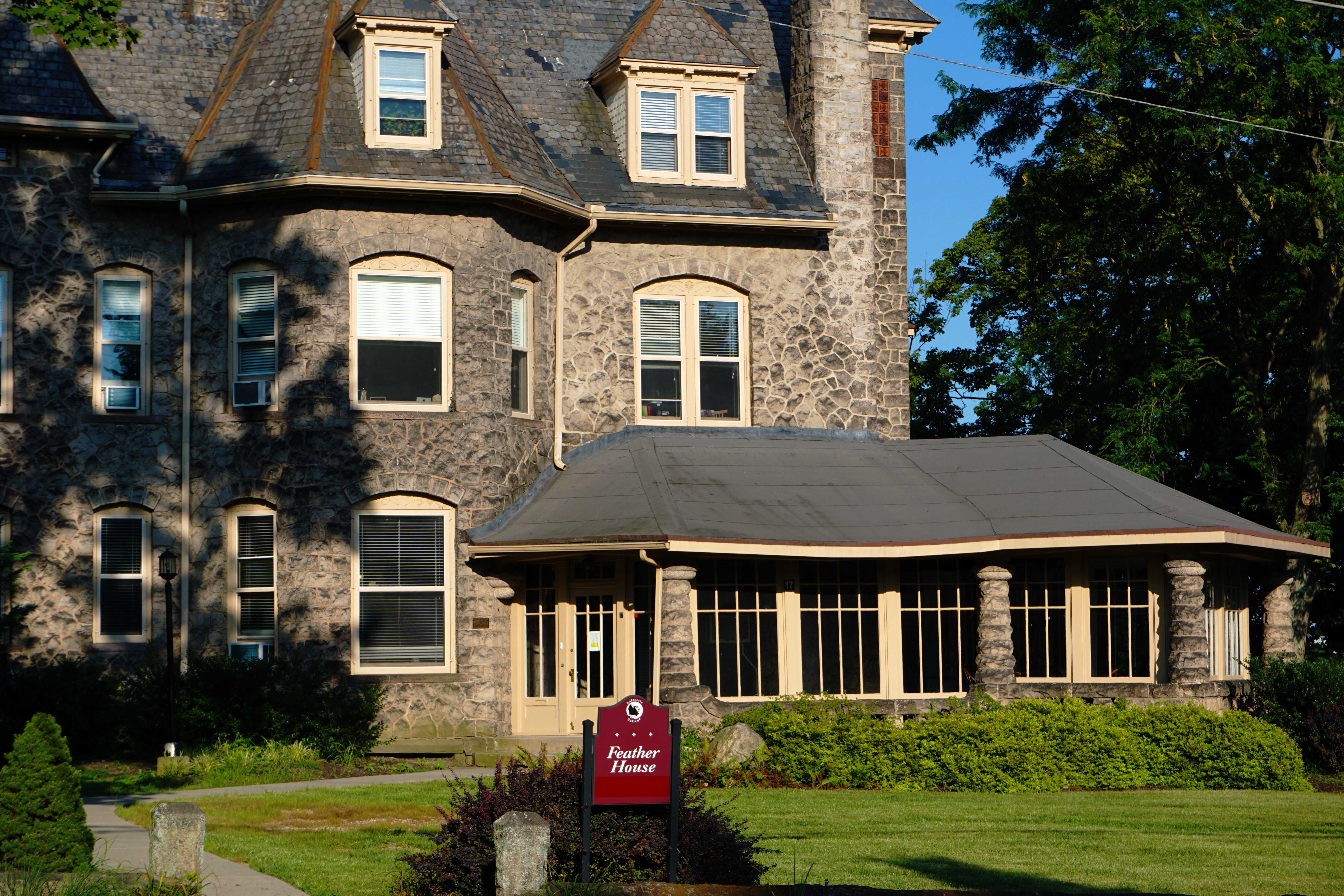 The college welcomes a new Educational Equity and Title IX Coordinator and a new Director of Student Involvement this spring. (Photo by Irwin Frimpong ’21)

The Division of Campus life is undergoing changes this semester following the departure of former Dean of Students Christopher Hunt and Title IX Coordinator Jessica Brown earlier this month. With these departures, however, come several new faces and roles including Amanda Hanincik, new Director of Educational Equity and Title IX Coordinator, and Vanessa Pearson, new Director of Student Involvement.

The departures of Hunt and Brown were formally announced to the community Jan. 10 in an email from Vice President for Campus Life Annette Diorio.

Hunt said that he will miss the daily interactions with students on campus the most.

“I consider myself blessed that I had the privilege to connect with so many young adults and scholars over the years who I learned from and who made me a better professional,” Hunt wrote in an email.

While the college had already secured Hanincik to fill the role left by Brown at the end of January, according to Diorio, the responsibilities previously performed by Hunt will now be overseen by Diorio herself.

“What we’re doing for the spring is we’re actually collapsing the Dean of Students and my portfolio together. So all the people who reported to Dean Hunt will be reporting to me,” Diorio explained.

While Diorio will now absorb the majority of the responsibilities previously overseen by Hunt, Riley Godshall, who was formerly providing support for programming within Student Involvement, will now also be serving as Executive Assistant to the Vice President. This, according to Diorio will entail picking up tasks that do not involve staff supervision but rather student life coordination.

The new additions of Hanincik and Pearson, according to Diorio, will also bring diverse backgrounds and experiences in higher education that will be especially beneficial during this transition period.

Hanincik, who had previously been serving as the Dean of Students and Title IX Coordinator at Albright College, will be officially joining the college on Feb. 11. She said her hope is that her past experiences in Title IX will help to sustain the essential compliance initiatives already in place, and also support the expansion of other training and programming efforts at the college.

“I believe in a two-pronged approach where we work to mitigate the risks before they happen through educational programs and trainings, and where we respond to and manage incidents that may occur, adhering to federal compliance, institutional policies, and best practices,” Hanincik wrote in an email.

Once on campus, Hanincik said one of her top priorities will be to closely monitor the Department of Education’s Office of Civil Rights announcement about the new Title IX federal regulations and make adjustments to Lafayette’s current policies as needed. Additionally, she will be making it a point to get to know the campus community and its existing environment.

“I’ll make it a point to closely align myself with the deputy [Title IX] coordinators and all other key players who serve on related committees,” Hanincik wrote.

“I hope to quickly familiarize myself with campus resources and make connections. I want to get a solid sense of Lafayette’s campus climate, including perceptions about these issues on campus,” she added.

As the new Director of Student Involvement, Pearson said she equally feels getting to know the students and campus community is a priority of hers this spring.

Pearson comes from a university in northern Maine where she worked for nearly nine years before moving to Lafayette. There, Pearson said she was able to attain extensive experience with programming and students leadership as well as the administrative role.

“I consider myself a student affairs generalist which I think is really great because I’ve been able to get a varied experience. I have Title IX and judicial experience. So I think I bring a well roundedness to the position and can see a lot of different aspects and have experience in risk management,” Pearson said.

Since arriving at the college last December, Pearson has been involved in the implementation of OurCampus, which replaced the previous system of LafSync at the beginning of this semester. Additionally, she said she feels it is her priority to get to talk with as many students and organizations as possible to understand the culture and strengths of the community.

“A lot of it is just taking the time to meet people, understanding Lafayette as a whole, and kind of what the culture is like,” Pearson said.

Through these initial interactions on campus, Pearson added that she has been “very impressed by the passionate students, faculty and staff. Everybody is really excited and there’s a lot of pride in the institution, and a lot of strong leaders.”

In addition to her primary role, Pearson will also be serving as the advisor to student government.

The Division of Campus Life is still currently actively trying to fill a vacancy for the Director of Intercultural Development, a role previously held by Liliana Madrid who left the college at the beginning of the academic year.

“That’s a really important position for us. We had a search that had been going on last semester and we hope to wrap up that search in the next few weeks if we can,” Diorio added.