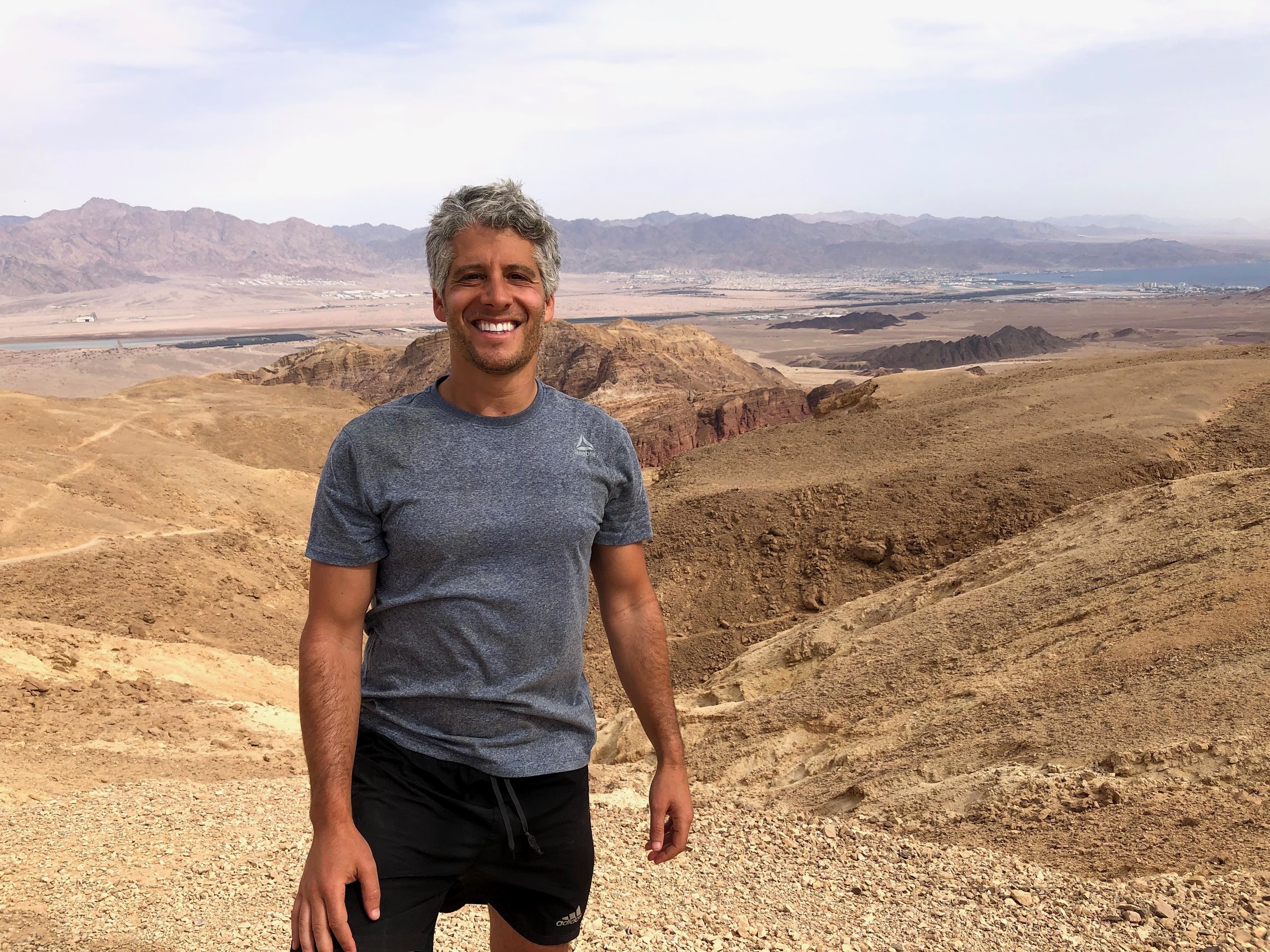 For math professor Jonathon Bloom, Sunday mornings sometimes look a little out of the ordinary. He wakes up early, gets a cup of coffee in downtown Easton, and writes a creative story… centered around a math problem.

Bloom, who has written the college’s historic Barge Problem since 2017, is the most recent professor to lead the math department’s long tradition of publishing creative math challenges for students and the community to solve.

The Barge Problem began in the early 1900s when Benjamin Barge, a Lehigh Valley native donated money to the school for an individual math exam he described as the “meritorious solution of original problems by members of the sophomore class.”

The math department has been giving prize money to students for “a long time” according to math professor Gary Gordon. The annual exam was eventually extended to be open to first and second year students.

In 1992, Gordon and math professor Tom Yuster added the Team Barge competition for all class years to “encourage conversation among students about challenging and interesting math problems,” Yuster said.

Gordon and Yuster ran the competition until 2017, when Bloom took over, with the exception of a few years starting in 2000 when math professor Ethan Berkove assumed responsibilities of the competition.

Barge, the original funder of the prize, was “particularly fond of mathematics” and received a college prize “given for superior excellence in this science,” according to his niece, Martha Elvia Beck Hurlbut in her 1905 biography of her uncle.

After a successful career teaching at several seminaries and working in the railroad business, Barge traveled the world and began giving out significant portions of the money he had made.

While he made donations to St. Luke’s Hospital in Bethlehem and the YMCA of Mauch Chunk (now called Jim Thorpe), Pennsylvania, he always “had an interest in education matters” according to Hurlbut. This interest led Barge to gave money to Lafayette College for the mathematics competition as well as the Benjamin F. Barge Oratorical Prize that the college still gives out today.

In the spirit of Barge’s multifaceted career, Bloom’s road to teaching mathematics at Lafayette has been quite circuitous.

After completing graduate school, Bloom worked on Wall Street doing mathematical modeling. At night, however, he said he “essentially was moonlight as a mathematician.”

“After my job on the trading floor on the desk, I would go to some cafe somewhere and then I would work on an open problem that I was interested in at the time in combinatorics,” which Bloom explained is “the art of counting without actually counting.”

After he and the person he was working with found two solutions to a problem that several other people had tried unsuccessfully, Bloom decided that he should return to graduate school and get a PhD in what he “like[d] to do.”

Bloom completed his PhD in three and a half years and a subsequent postdoc at Rutgers University before coming to the college in 2015.

Now, along with teaching courses in theoretical math, operational research, and calculus, Bloom does research in combinatorics with an interest towards algebra and, of course, writes the Barge Problem.

Bloom explained that at the core of each puzzle is a math problem that is a little harder or with more tricks to it than what would be found in a typical textbook. He then writes a story associated with the math.

“Usually the more absurd they are, within limits, the better,” Bloom said. “It’s sort of fun. It’s a little bit of a creative outlet.”

Bloom expressed his hopes for students working on the Barge problem to discover that math is “not a chore.”

“The challenge of solving math problems can be fun and rewarding and figuring out some cute problem and getting to the answer is sort of in contrast to just doing problems 1-20 odd the back of the book…fun,” Bloom said.

Because submissions are due at 6 a.m. on Saturdays, Bloom said he often receives emails in the early hours of Saturday morning from teams who have solved the problem.

“Every once in a while I’ll get [an email] at seven in the morning saying ‘Please accept this, we just finished!’ and I’ll think ‘Oh my God, they’ve been working all night,’ so I think that’s great, that collaborative environment it fosters is another huge benefit,” Bloom said.

While Bloom admitted that most of the students who participate in the Team Barge Competition are students with an interest in mathematics, he urges students of all academic backgrounds to try out the problems, especially the first few of the semester, which he described as “generally easier.”

“[The problems] are really accessible to anybody who’s just willing to think, you don’t have to know deep mathematics or some obscure theorem or some crazy trig identity in order to solve them, that’s not what they’re about,” Bloom said.

Team Barge competitor on one of the winning teams Kevin Manogue ’22 said that the Barge problems are “a nice challenge for each week” and that “it’s always fun to have the next one to look forward to.”