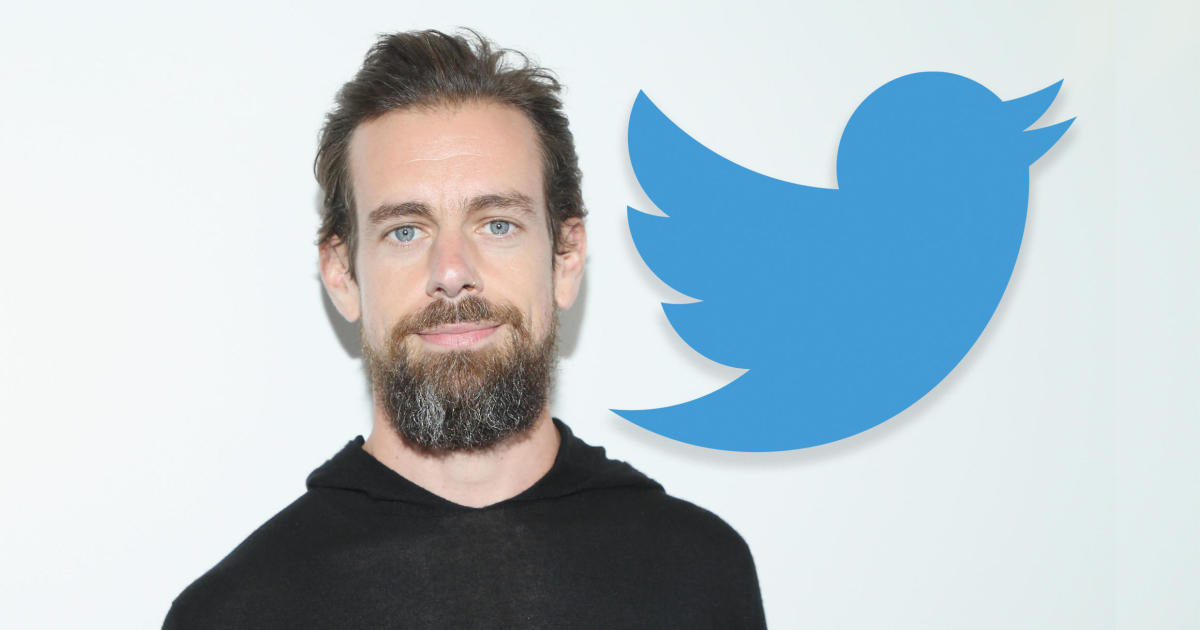 In light of the upcoming 2020 election, Twitter CEO Jack Dorsey announced earlier this month that his social media platform will stop all political advertising.

Trevor Goodwin ’20 is currently working on a Government & Law honors thesis that concerns online political advertising on social media platforms. He defined political reach as “targeted messages being broadcast to people without them seeking [the ads] out.”

“What Dorsey thinks is that if you’re seeing some message from Trump’s actual Twitter, you sought that out, and if it’s false, he doesn’t believe it’s up to him to litigate as much [because the user] sought it out,” Goodwin explained. “Whereas if it had been advertising that had been targeted to you…that’s an issue.”

Dorsey’s decision came after Facebook CEO Mark Zuckerberg announced that he will allow politicians to push advertisements, even false ones, on the basis of “free expression,” according to the New York Times.

Callison viewed Dorsey’s decision as “democratic unease about the role of money in politics and the role of social media in political opinions.”

“I think you could interpret Dorsey’s decision not particularly as a principled move,” Callison said. “But as a response that ensures his company is safe and protected from this kind of criticism moving forward, so it’s kind of a preventive measure.”

Callison explained that the use of political targeting to attract candidates is not a new strategy. However, the use of technology to target users is a more recent development. Goodwin said that 2000 is the approximate start date of “political reach” through advertising, although it only became effective around 2008, something Goodwin attributed to the rise of “big data.”

The BBC reported that Brad Parscale, the manager of President Donald Trump’s re-election campaign, called Dorsey’s proposal “yet another attempt by the left to silence Trump and conservatives.”

According to the BBC, Bill Russo, the spokesperson for Joe Biden’s election campaign, said, “when faced with a choice between ad dollars and the integrity of our democracy, it is encouraging that for once, revenue did not win out.”

Callison said that his main concern is that Dorsey’s proposal will not affect “what is going wrong with our democratic deliberation as a society and with social media in particular.”

“The dynamics that are problematic in social media, with respect to disinformation and ideological bubbles, will be left unaffected,” Callison said. “I think it could be kind of read at best as a superficial gloss on the problem, and at worst, a way of gesturing at a deeper structural problem, but not actually addressing that problem.”