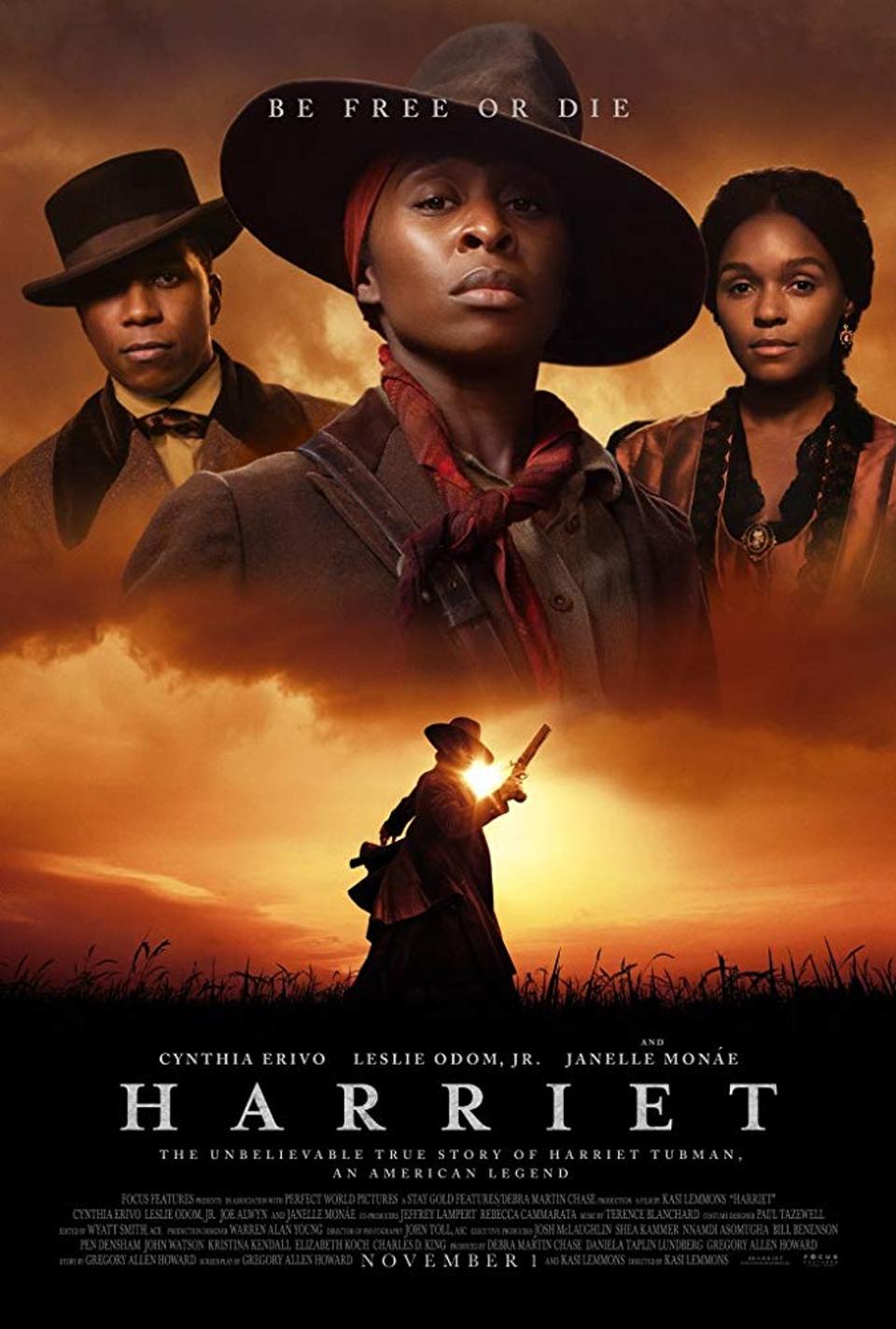 ‘Harriet’ started off strong with a $12 million opening weekend. (Photo courtesy of Forbes).

While Americans anxiously wait for her to take Andrew Jackson’s place on the $20 bill, it is reassuring that director Kasi Lemmons and an incredible cast are making up for lost time by providing a solid cinematic portrayal of Harriet Tubman’s revolutionary story.

“Harriet” details the heroic story of the most famous conductor of the Underground Railroad. The film begins with Araminta “Minty” Ross making the decision to escape from her plantation to prevent being sold as a slave. After miraculously completing the journey to Philadelphia, she changes her name to Harriet Tubman and finds a home in an anti-slavery society.

However, despite the tremendous risks, she begins crossing back into the South to save her family members as well as other slaves who join her on her journey. All the while, she inventively avoids the clutches of slave catchers and her former master.

Even for those who come in knowing the story of Harriet Tubman, the film still manages to be suspenseful.

Tubman, played by Cynthia Erivo, feels very authentic on screen. The film presents the challenges Tubman had to face by explaining her illiteracy and traumatic head injury that she suffered when she was a teenager. It is details like these that make her accomplishments all the more astounding. She freed 70 slaves on her own and 700 hundred more while leading an armed expedition in spite of these difficulties.

In addition, Erivo delivers an incredible performance. In a role that is a sharp departure from her previous outing as a Motown lounge singer in Bad Times at the El Royale, she gives a restrained but intense performance. This is shown particularly well in scenes where she sings to other slaves in order to stealthily communicate with them.

She is supported by a cast of excellently portrayed characters including her parents Ben (Clark Peters) and Rit Ross (Vanessa Bell Calloway), Tubman’s friend and caretaker Marie Buchanon (Janelle Monáe) and another Underground Railroad conductor William Still (Leslie Odom, Jr.). The variety of side characters allow the film to exhibit the different challenges black people faced and ways they coped with slavery.

So far the film has had a strong start, grossing $12 million in its opening weekend, according to CNN. On the other hand, the film has its limitations. It is clear that the creators of the film chose to limit scenes which depict the violent aspects of slavery in order to get its PG-13 rating and broaden its market of individuals who would be able to see the picture. Instead of showing acts of brutality, the movie shows the aftermath or result of such acts.

Following the viewing of Harriet Tubman, I would suggest doing further research to understand the harsh realities of slavery. I would also highly encourage adult viewers to see “12 Years a Slave” (2014) and “Underground” (2016 – 2017) in order to better understand the aspects of slavery not showcased in this film.