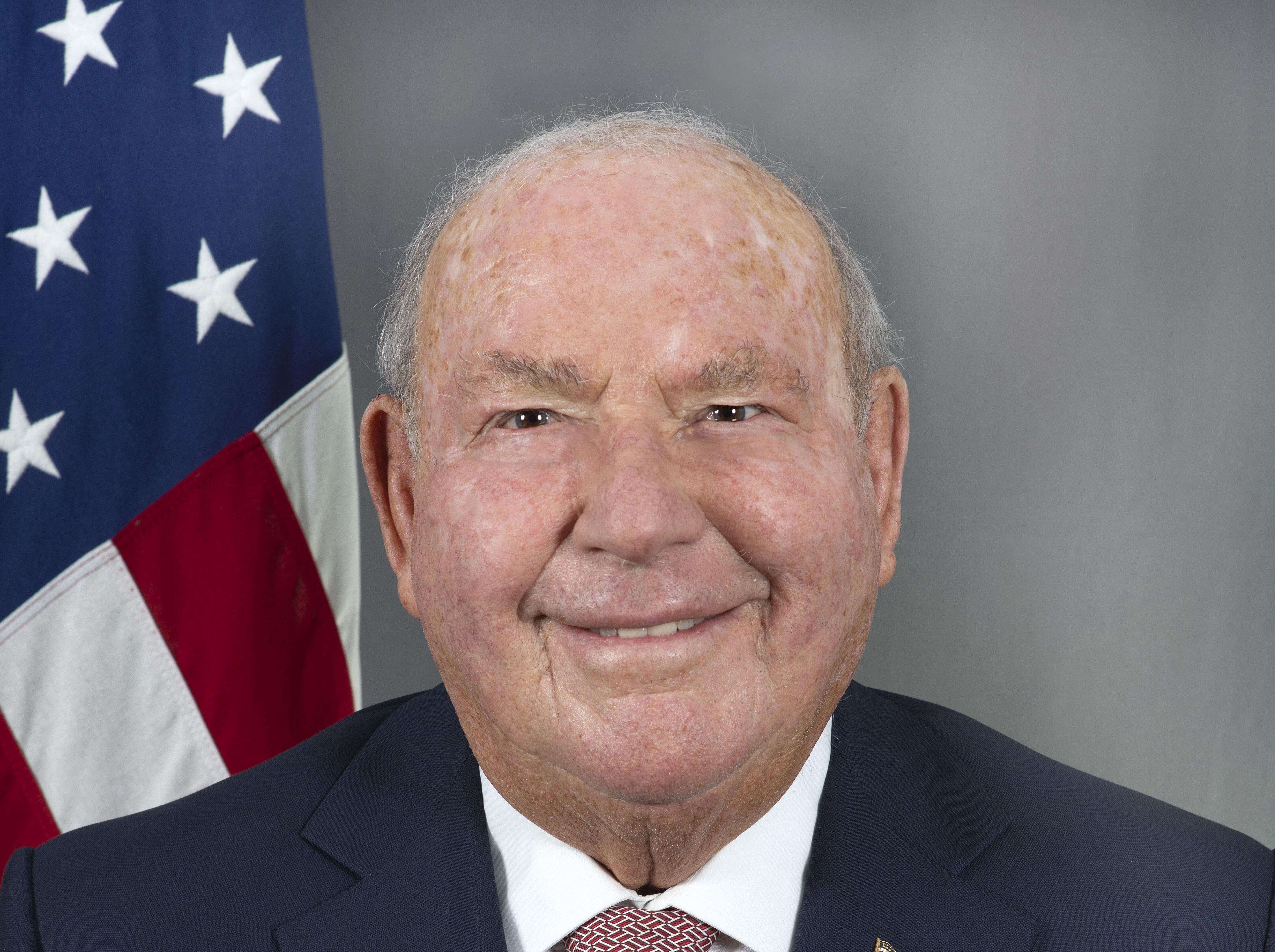 United State’s ambassador to Hungary David Cornstein ’60 is currently under criticism for his political leanings. (Photo courtesy of Wikimedia Commons)

David B. Cornstein ’60 spent the majority of his career as a businessman and working in the public service after graduating from Lafayette College, but has most recently filled the role as ambassador to Hungary for the United States. Cornstein was appointed by President Donald Trump and confirmed by the United States Senate on May 24, 2018.

Since his appointment, however, Cornstein has been making headlines for his actions overseas regarding his strong approval of the Trump white house and endorsement of Trump’s pattern of supporting strongman leaders.

According to the New York Times, Cornstein spoke fondly of Viktor Orban, the Prime Minister of Hungary, and spent $320,000 on a gala to honor Orban this past year.

“For many in the room, it was a bewildering spectacle: an American ambassador lavishing praise on a far-right leader whose party has methodically eroded Hungarian democracy and pushed anti-Semitic tropes,” according to the New York Times. “But it was just another demonstration of Mr. Cornstein’s pattern of emboldening Mr. Orban.”

Cornstein, originally from New York, received a bachelor of arts degree from Lafayette and is a current investor at Lafayette as a recognized donor. Cornstein has been a member of the Marquis Society for over 25 years, a membership status for alumni that donate $1,000 to $1,825.

After Lafayette, Cornstein earned his MBA from New York University. During masters, he began his career in the jewelry industry, before moving on to larger enterprises as a successful businessman, as the president and chief executive of Finlay Enterprises until he left in 1999.

Daniel Markovits ’20, president of the College Democrats, felt as though the article released by the New York Times was an accurate description of the situation.

“One of our most high profile alums, is behaving, in my view, an utterly disgraceful, anti-democratic anti-academic freedom manner and especially given his ties to the college, it is really quite shameful,” Markovits said. “He’s been participating essentially in covering up suppression of academic freedom, the erosion of democracy. Orban is an antisemitic, racist autocrat, so it’s hard to find a more unappealing figure in a nominally democratic country.”

The Trump administration has had a much less hostile approach to international relations than during President Barack Obama’s administration, Markovits explained. However, Cornstein has been even more friendly than the other Trump appointees.

“Since becoming ambassador in June 2018, Mr. Cornstein has assiduously courted Mr. Orban, giving the Hungarian leader unexpected influence in the Trump administration,” according to the New York Times. “Mr. Cornstein used his decades-long friendship with President Trump to help broker a coveted Oval Office meeting for Mr. Orban last May — a meeting now under scrutiny by impeachment investigators in Washington.”

Currently, Cornsteins’ role in this meeting is not a part of the current impeachment inquiry against Trump in the House. “But his freewheeling diplomacy and courtship of Mr. Orban have alarmed career civil servants and contributed to broader criticism, even among Republicans, that some members of the president’s foreign policy team are dangerously unprepared for the job,” the article explained.

“You have a situation where, in comparison to an autocratic friendly administration, Cornstein is out in the wind as even more friendly and with even more hostility to democratic values,” Markovits said. “It’s not the way you want to see Lafayette’s alum in the news.”