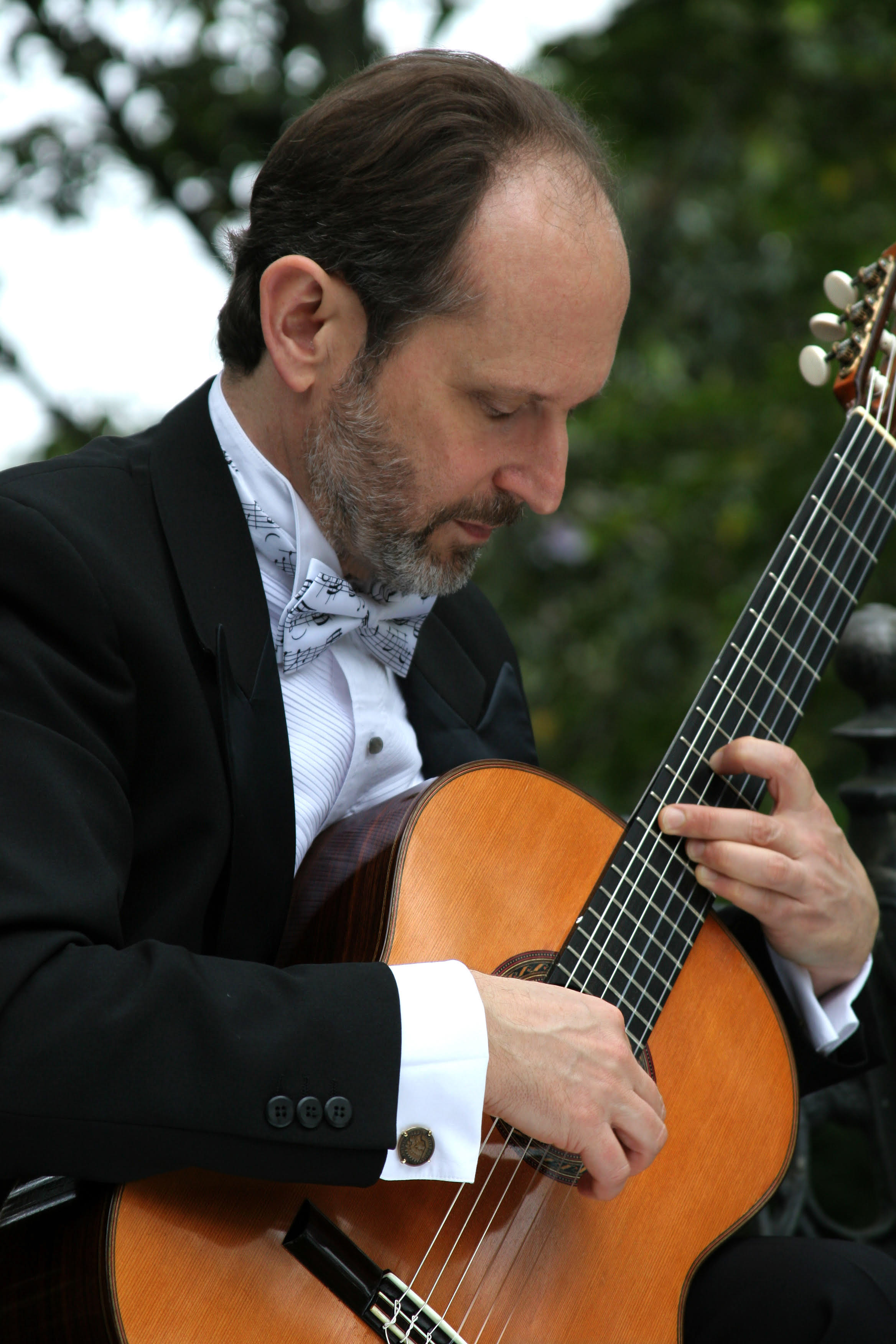 Guitarist Randall Kohl, who has dedicated much of his music career to performing the compositions of Orizaban guitarist Octaviano Yáñez, came to the college this past Monday to play an assortment of Yáñez’s compositions and speak on their importance.

Kohl explained that Yáñez was one of the most significant classical guitarists in Mexico. Even though Yáñez lived from 1865-1921, Kohl said his own performances aim to keep the cultural roots of his music alive.

Kohl performed at the Williams Center of the Arts Monday night. He also gave a presentation during the lunch hour, where he presented about Yáñez’s life and music and played some of his music.

The Yáñez songs that he selected were all very slow and melodic.

Kohl played the songs in sets of two or three and shared informative blurbs with the audience between sets.

One set included songs titled “Anita” and “Ultimo Amor.” Kohl told the audience that it was never recorded that Yáñez knew any women named Anita, and that it was pretty likely that someone had paid him to write that song for a loved one. He also said that when “Ultimo Amor” is translated, it can mean “last love” with “last” being either most recent, or being completely final.

Kohl was clearly engaged with the material, giving his audience both a background history and a musical performance of each of the pieces that he played.

Kohl treated his audience to an encore: this time, with his own composition. The piece was more fast-paced than Yáñez’s music, yet it emulated elements of his style.

This performance was a part of The Williams Center for the Arts’ Performance Series, presented in association with the Latin American and Caribbean Studies program.