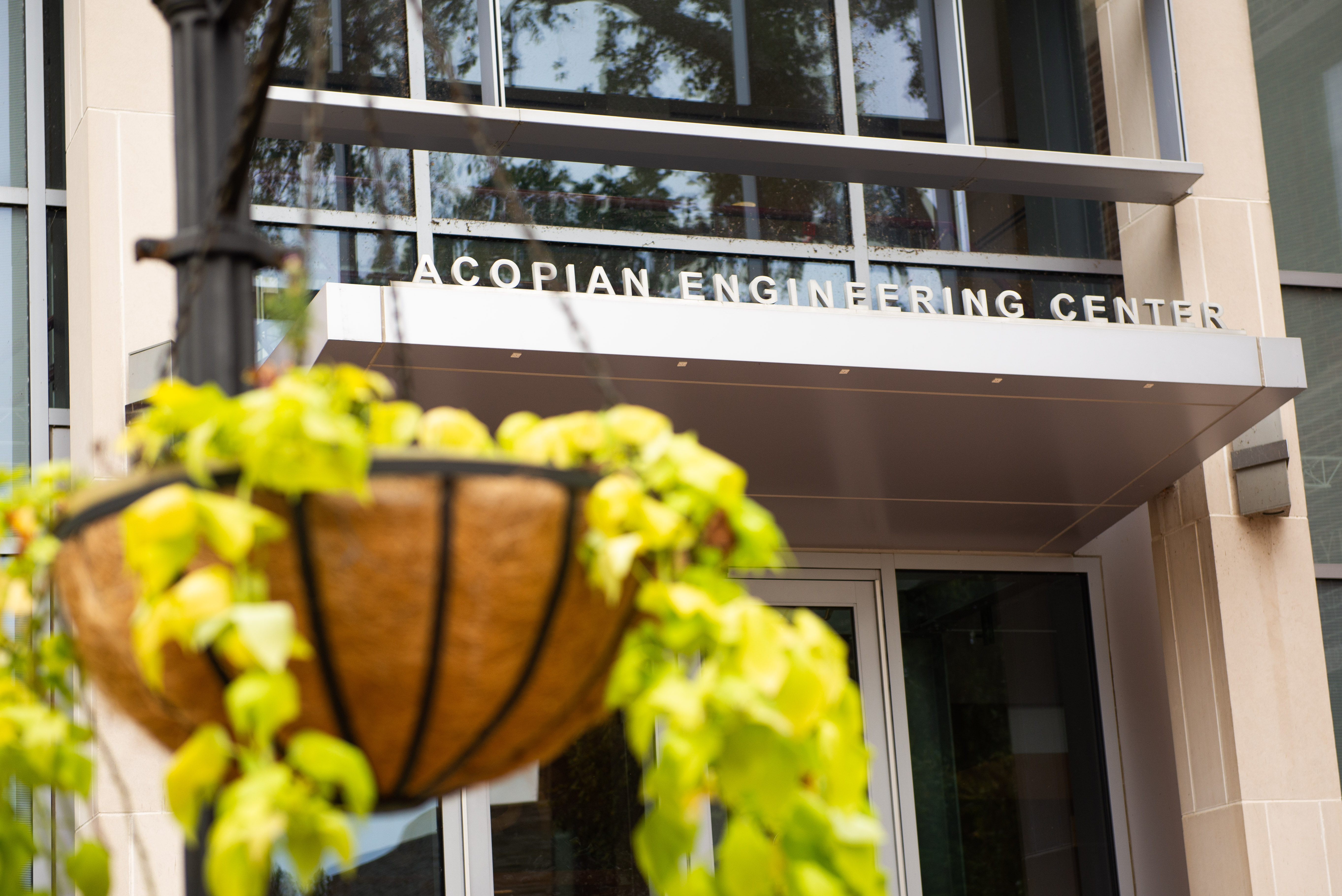 A primary concern for many students was continuing to increase diversity among the faculty as well as the student body. (Photo by Brandon Marin ’22)

Lafayette’s engineering program was recently recognized for demonstrating an exemplary commitment to diversity and inclusivity by the American Society for Engineering Education, nearly doubling the national average for representation of minority groups.

According to the college’s website, the engineering program at Lafayette includes the participation of 36% female students, and 25% of students come from underrepresented groups on campus. These numbers place Lafayette “among the top 20 schools in percentage of bachelor degrees awarded to women,” according to the website.

“We’re very proud of the fact that we have, in the last few years, gotten some significant recognition of the efforts that we’ve made to be as broad as possible in our recruiting of students to come to Lafayette, who are interested in engineering, and also in our recruitment of faculty in engineering and other STEM fields,” said President Alison Byerly.

The initial effort started when Scott Hummel, Professor and Jeffers Director of the Engineering Division, along with seven engineering deans, formed an ad-hoc group to develop the “concept of a nationwide commitment to diversity by engineering colleges.”

However, Lafayette’s commitment to diversity and inclusivity in the engineering program does not eliminate all struggles faced by minority groups within the discipline. Jerri Norman ’21, a junior studying civil engineering and president of the National Society of Black Engineers (NSBE) at Lafayette, said she has not felt the effects of the initiative.

“It doesn’t feel like much of an effort is being made towards diversity and inclusion by Lafayette within the engineering program,” she said.

Norman said that Lafayette’s national recognition for diversity did not align with her experience on campus.

“I felt like it was not an accurate representation of what actually goes on in engineering, especially as a student of color,” she said.

Norman added that diversity among the faculty was also a crucial issue for students of color on campus, and that “there is definitely a lack of representation within the faculty of the engineering program.”

Student groups such as NSBE and Women in STEM exist to support diversity and inclusion in engineering and related fields on campus, she said, but are not necessarily sufficient resources for students of color and women within such majors.

“[Professors should] be aware of how much more difficult it is to be a student of color. Students of color within engineering are supporting themselves, pushing for and organizing our own groups and opportunities, which is tiring in itself,” she said. “There is a lot of work that needs to be done in improving resources.”

Andrew Bachman ‘21, board member of Quest organization and electrical and chemical engineer major, said he thinks the push for diversity in the engineering program is a good thing overall.

“With some exceptions, I feel that the STEM community is welcoming, but there are definitely improvements that can be made,” he said. “Looking at the engineering departments as a whole, there’s not a lot of space for the LGBT community and representation there.”

This Wednesday, the Office of Gender and Sexuality Programs hosted a faculty panel to discuss what an LGBTQ+ inclusive STEM field would look like at Lafayette, which Bachman said he attended.

“It’s worth noting that [queer identities in STEM] is part of the discussion currently,” he said.

Within his own department, however, Bachman said that there are no professors with “Safe Zone” stickers on their doors, which are used to indicate that they are LGBT allies and may have undergone special training on how to be a good ally.

Bachman also said that representation among the faculty was a key issue when it comes to diversity, noting that, until this year, there were no female professors in the electrical and computer engineering department.

“The…drive towards diversity should come for both professors and students,” he said.

“[Increasing] the number of women and members of underrepresented groups in faculty positions has been an explicit goal within our faculty hiring process, and we created a kind of special program for that a few years ago called the strategic hiring initiative within faculty, and that has actually added great diversity across our faculty as a whole,” Byerly noted.

Often, women face unique challenges in STEM majors due to the historical male dominance of these fields. Female engineers comprised just over 10% of the workforce in 2010, according to the National Foundation for Science.

“As a woman in engineering I have felt supported by my peers and professors,” she said. “However, sometimes I do feel underestimated due to my gender.”