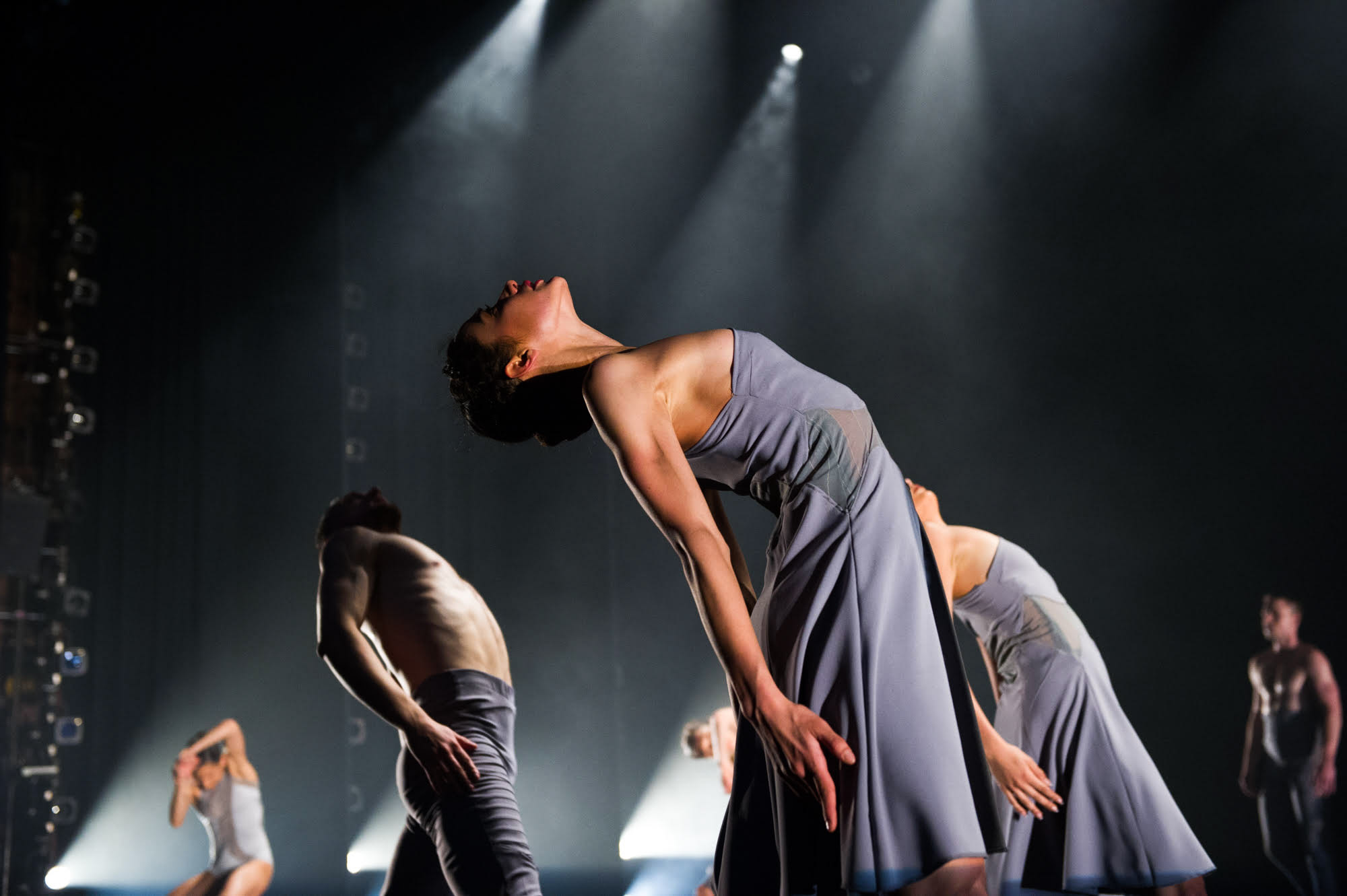 Ballet Hispanicó’s performance at the college will feature performances by all female choreographers. (Photo courtesy of Paula Lobo)

“Art allows us to speak without words,” said Eduardo Vilaro, artistic director and CEO of Ballet Hispánico. “It allows us to be in a space that removes everything we’ve been given by society, by our communities.”

Ballet Hispánico, recognized as America’s leading Latino dance organization according to their website, will bring their fusion of dance and culture to the college tonight.

Vilaro was originally a dancer and educator for Ballet Hispánico in the 1980s and 90s. He returned as artistic director in August 2009 and has imparted his creative vision on the company since then.

Born in Cuba and raised in the Bronx, Vilaro said in an interview that Ballet Hispánico helped him “shed the weight of assimilation,” that he felt upon moving to the United States.

“As a dancer for Ballet Hispánico, I was able to come back to my roots, come back to who I was,” Vilaro said. “It helped me through a lot of my much needed identity work and formed who I am now as its leader.”

Vilaro said he sees the dancers in the company rediscover a pride in being a Latinx Americano. He explained that not every member of the dance company is of Hispanic descent, which he sees as a “wonderful thing.”

“I think on a daily basis, I get to witness social impact through an arts organization,” Vilaro said. “People sometimes feel that the arts are frivolous or they’re a side gig, but the arts [are] a powerful tool for our nation and humanity.”

Vilaro explained that in the past five years, the dance field has been looking inwardly at the need for female representation. About three years ago, Ballet Hispánico started their first iteration of an all-latina program. The performance at the college is in their second iteration of that initiative, he said.

“[The dance field] too must raise our hand and say ‘We are also at fault…the dance field is a male-dominated field in leadership,” Vilaro said.

Vilaro also expressed his hope for the performance to “open dialogue” and push against the “bad rhetoric” against Latinx Americans.

Tonight’s performance will feature many dance numbers, including a first look at “Tiburones,” choreographed by Annabelle Lopez-Ochoa, which will have its world premiere at the Apollo Theater in November. The piece addresses the discrimination and stereotypes placed upon Latinx culture.

“I felt it was time for us to create a work that spoke about the external gaze or the gaze that’s in our culture…it’s about someone giving us directions about who we should be or what we look like. And then we revolt against it,” Vilaro said.

Hollis Ashby, artistic and executive director of the Williams Center for the Arts Performance Series, explained that Ballet Hispánico has been to the college twice before, most recently in 2013.

“For those of us who work in the performing arts, we are always intentionally looking for ways to represent women and people of color more prominently,” Ashby said. “This particular program I thought was really exciting because it’s all recent work, and it’s all by women choreographers.”

There will be a pre-performance talk at 6 p.m. in the Williams Center for the Arts in room 108 with the artists, moderated by Lafayette librarian Ana Ramirez Luhrs.